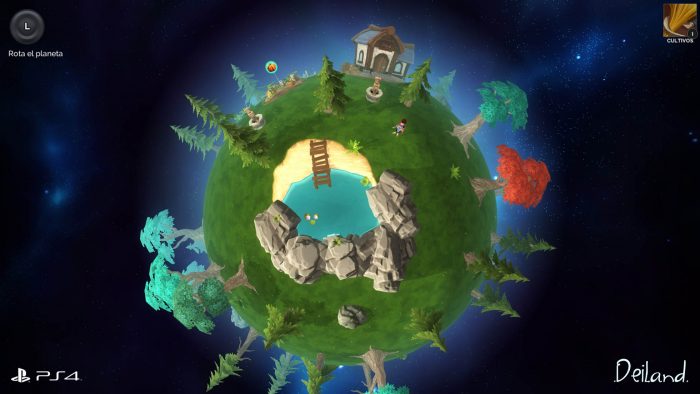 We’ll be working on a review for Deiland on PlayStation 4, so we got in touch with Spanish indie team Chibig to talk about the game’s development and path to releasing on Sony’s home console.

PS4Blog: Welcome to PS4Blog.net. Could you please introduce yourself to our readers and tell them a bit about your work?

Thank you for having me, PS4Blog.net!

My name is Abraham Cozar Riera, and I’m an entrepreneur from Valencia who founded Chibig back in 2015 to focus on my passion for making video games. Chibig is a small studio where there are three of us working on games. Over the last couple of years, I’ve had the luck of working along with other professionals in the field such as Miriam Barea, Vicente Molina, Paco Mitos and Rafa Gimenez. I take care of the direction, design, and development of the game while my coworkers handle the art side of things.

We started as a studio making mobile games, and up to 2017 we have released 11 games and apps. We are now focused on the final development phase and launch for Deiland, our first video game for PlayStation 4. 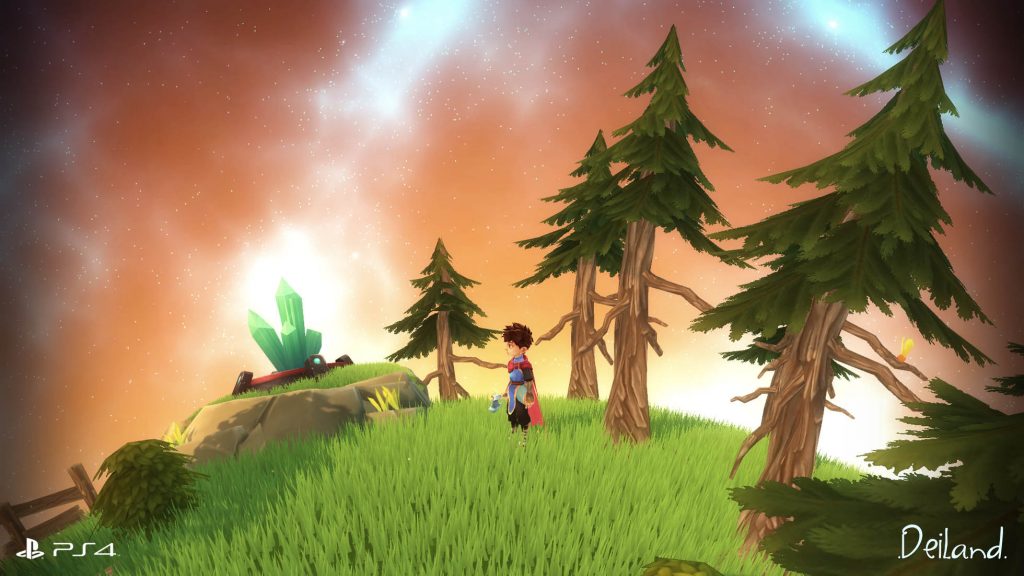 PS4B: On that note, Deiland is close to its PlayStation 4 release. What can you tell us about the game?

Deiland is an adventure video game inspired by The Little Prince from Antoine de Saint-Exupery: it’s about a boy living alone on a small planet. This allowed us to take on a journey of our own to develop an original story and universe around this premise. In Deiland you’ll take control of Arco, a ten-year-old boy who must take care of a small planet to find the magical crystal that resides inside of it. It’s a single-player adventure game for the whole family. We have paid great attention to the smallest details and the game’s graphics, designing a very peculiar cast of characters. 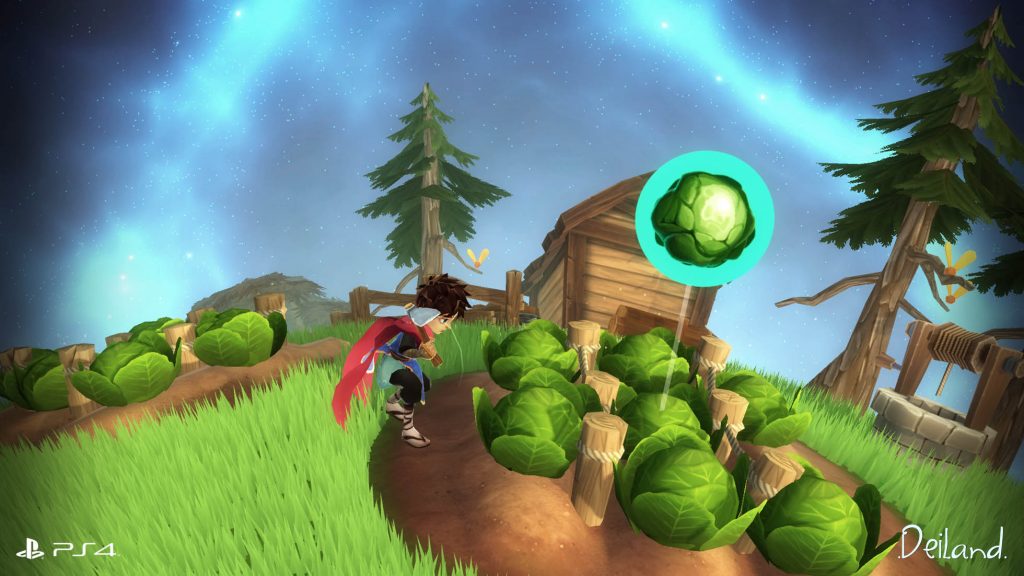 PS4B: On that note, Deiland is close to its PlayStation 4 release. What can you tell us about the game?

The Project began back in 2016 as a mobile game. The first game for Deiland got over a million downloads, and thanks to that success the studio decided to work on a saga, which is why all of our games share the same universe – although they can be played separately. In 2017 we pitched the idea to PlayStation Talents, and we were selected to create a new game for PlayStation 4. We’ve now spent 12 months working on the game’s development.

We tried to plan things right from the start since we had a very tight development schedule and we had to create a game with a simple to understand concept that we could work on with our small team. We managed to complete the development of the initially planned content, and also worked on additional content that adds more hours of gameplay and that allowed us to go deeper into the lore of this universe. 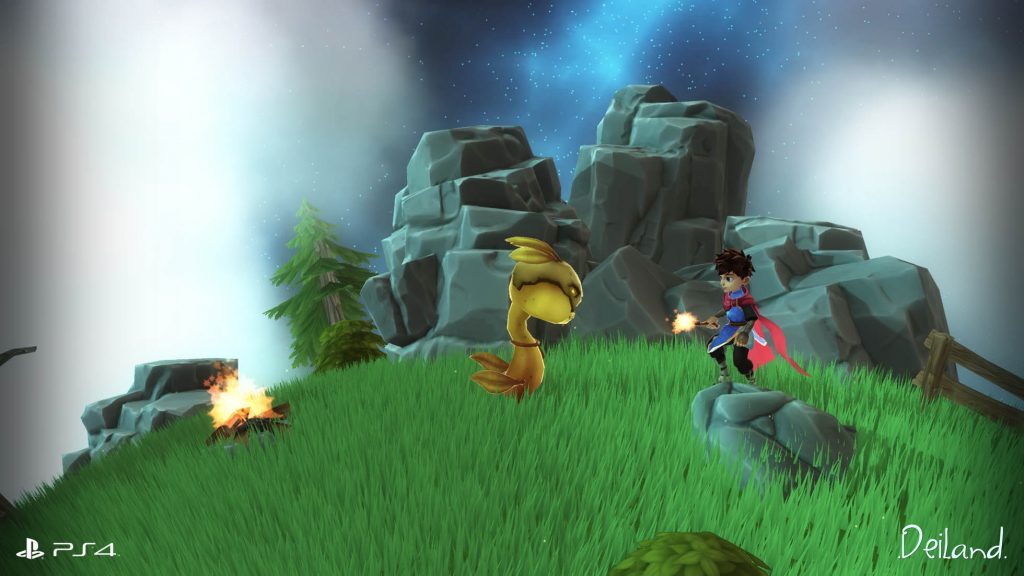 The version we will launch on March 1 includes all of our original design plans and ideas. Having said that, during December, we managed to fund part of some additional development thanks to a successful Kickstarter campaign. Because of this we will continue to work for a few months to develop additional content (two characters and two extra locations outside of the planet) which we will add to the game for free on June 2018 for everyone who has bought the game – along with localization to some additional languages, such as German and French). 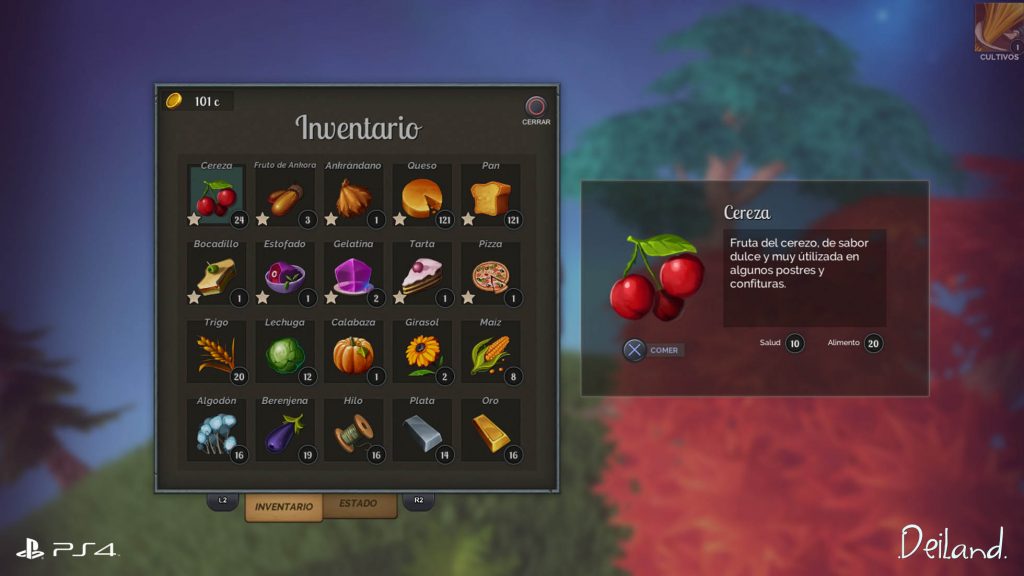 PS4B: And now it is time for us to go. Is there something else you’d like to add?

I’d like to take this opportunity to thank PlayStation Talents for their great initiative in Spain to support small indie video game studios. Without them, we couldn’t have managed to take our games to PlayStation 4, and they have helped us a lot so that we could get to this point. I’d also like to ask for the support of gamers for the Spanish video game industry. If we have the support of gamers, we will manage to grow as an industry to position our games worldwide. 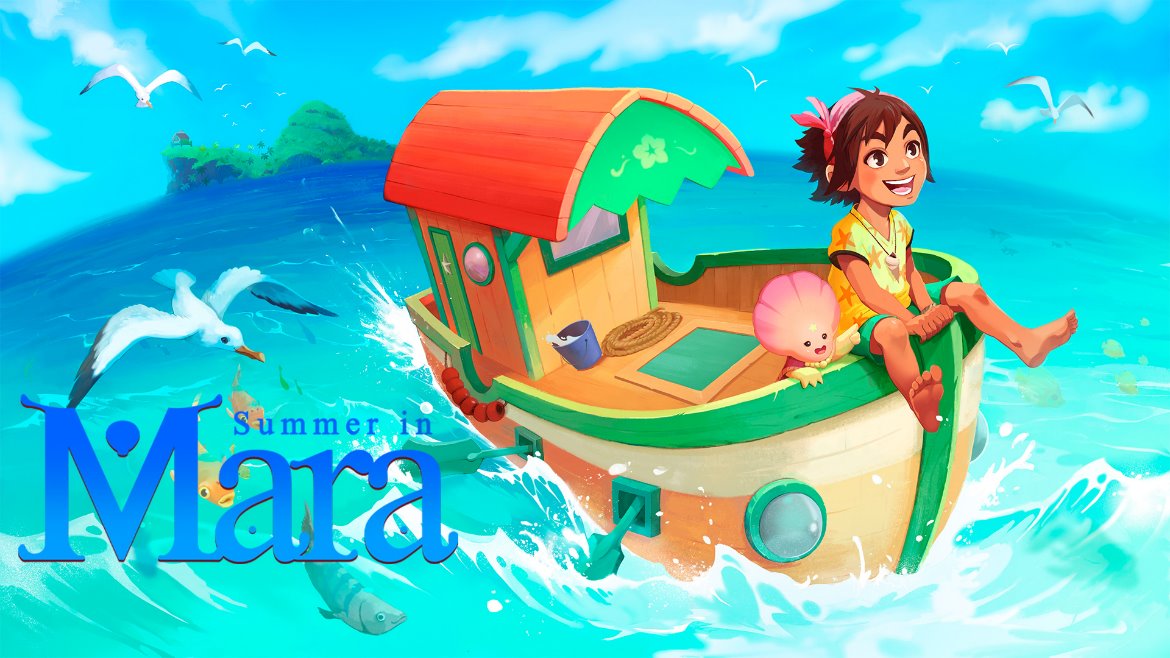 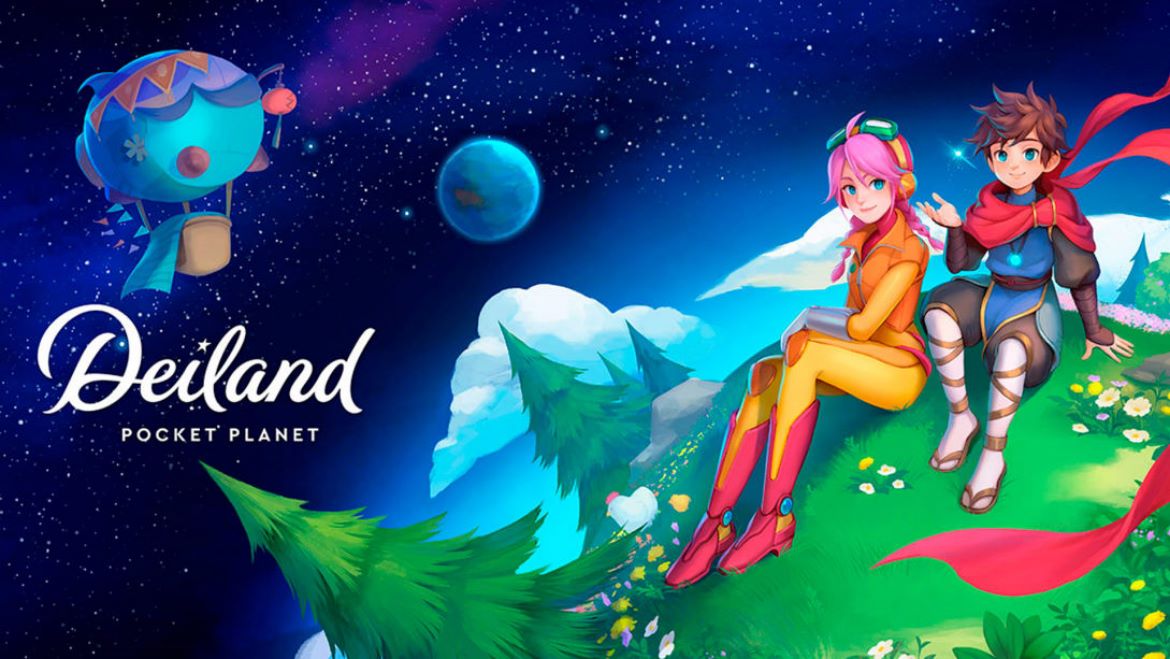 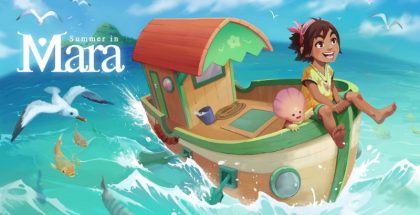