COWCAT Games is back after the success of Demetrios,, a seriously fun game with a humorous story. Are you ready for a game in a very different genre? Then come check out our Xenon Valkyrie+ review!

Xenon Valkyrie+ is a pixel art platformer with heavy roguelike elements. This kind of game is an acquired taste and is definitely not for everyone, but you’ll be happy to hear that the platforming mechanics are very polished and that the chiptune soundtrack is addictive to listen to. The game also has an interpolation option that allows you to change the visual engine to your liking, so that you can tailor your experience.


You play as one of three heroes, and the ultimate goal is to defeat an evil witch. All three heroes have different stats, with some having more HP, better defense, better attack stats or specific abilities. For each hero, their beginning stats are puny which is why it’s a must that you level up for having a chance of seeing the end of the journey. You are given points to upgrade your base stats based on the levels you’ve gained, and I suggest that you focus on your HP and defense at first so that you can survive for longer during each run. Since each level is randomly generated, each time you play the game things will be different, so you will need to look at your map to find the way to the exit. 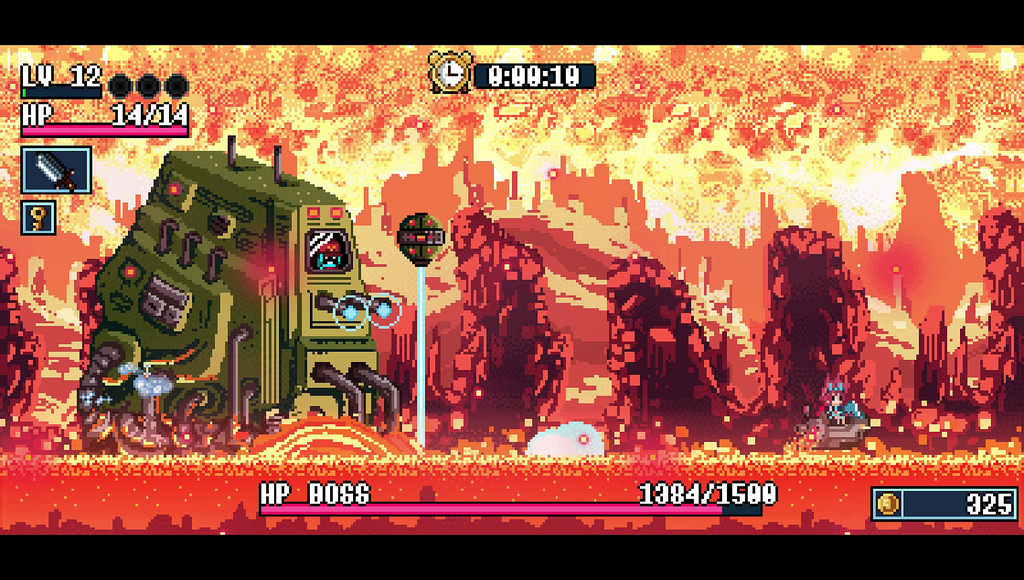 When you die you lose all your progress, except for the Crystals that you have earned from defeating bosses as they are carried over into subsequent games. These Crystals allow you to unlock better weapons, as well as warp zones. Apart from that, your character will start from scratch at level one with crappy stats. so you need to work your way back up to where you were before you died. This is a very difficult game, so it’s going to require A LOT of patience and dedication. I usually love roguelike games, but Xenon Valkryie+ is far too punishing and required a lot of extra work. Who knows, you might like it more than I did! 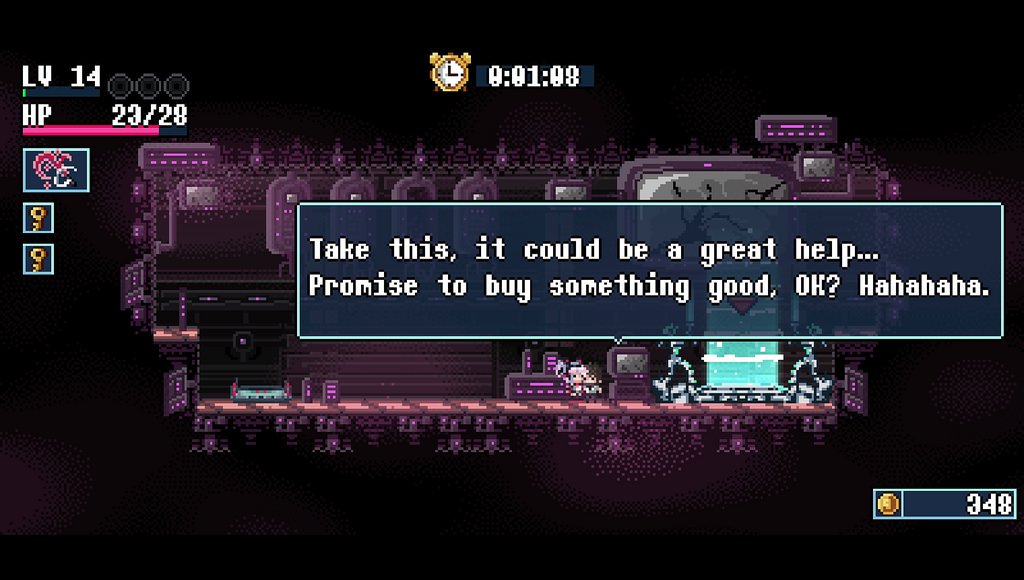 The controls system is, however, quite smooth, with a close melee attack and a ranged attack to keep enemies at bay, as well as bombs that deal considerable damage and that can also destroy part of the area to open new paths. The platforming felt great which is good since you’ll be doing a lot of running, jumping and gunning to defeat enemies and avoid all the hazards in each section.

Personally, as fun as the gameplay is, as great as the controls are, and as good as the graphics are, this roguelike is a bit hit and miss. All in all, this is an okay game for playing in short bursts, but it’s an interesting release from COWCAT that adds a different type of game to the indie’s portfolio on PlayStation, and I look forward to seeing what the studio does for its next release. 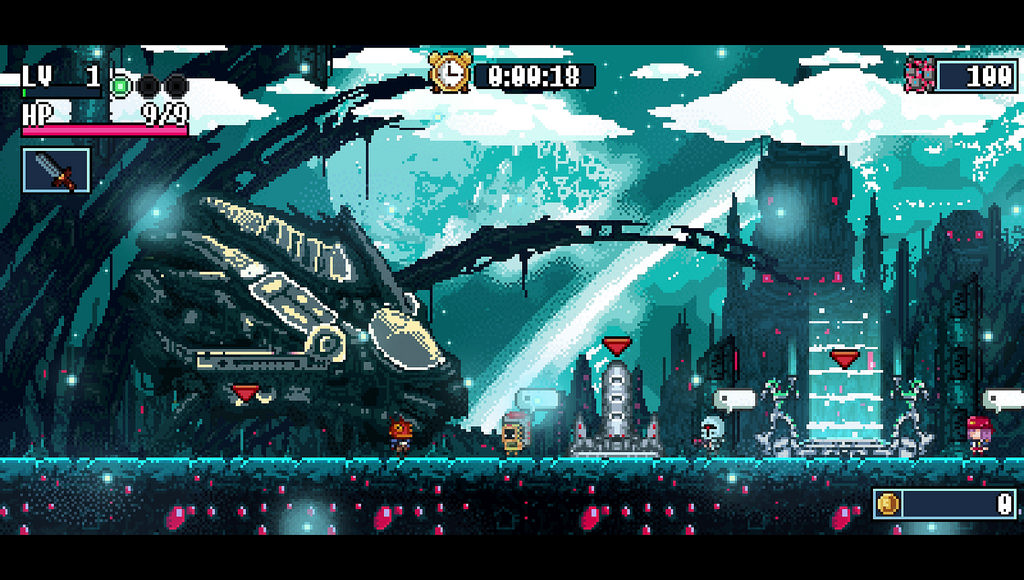 Disclaimer
This Xenon Valkyrie+ review is based on a PlayStation Vita copy provided by COWCAT Games.