The Station is a first person exploration puzzle game set on a deserted space station in which you assume the role of a recon specialist. Learn more about this PlayStation 4 release in our The Station review!


In The Station, the aim is to unravel the mysteries surrounding two civilizations, one of which is an alien civilization. The game is first and foremost a walking simulator which is unfortunately an underappreciated genre which I love. There are several puzzles to solve and lots of areas to explore, as well as several collectibles to find. 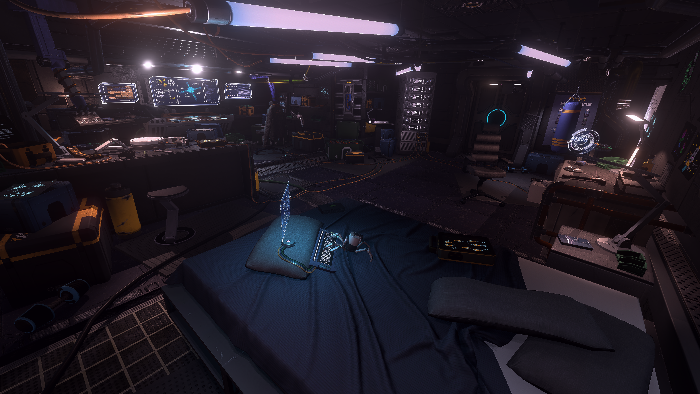 I had no idea that The Station had a Kickstarter campaign until I went into the credits and saw a list of the backers that supported the game at a higher reward tier. With a tiny $10,000 CAD goal, the campaign ended up being funded thanks to the support of 343 backers, reaching a total of $15,370 CAD when time was up. This is very interesting since the game includes full voice acting, and is localized into several languages, two things which are not cheap! On top of this, the game looks great with full on photorealistic areas. 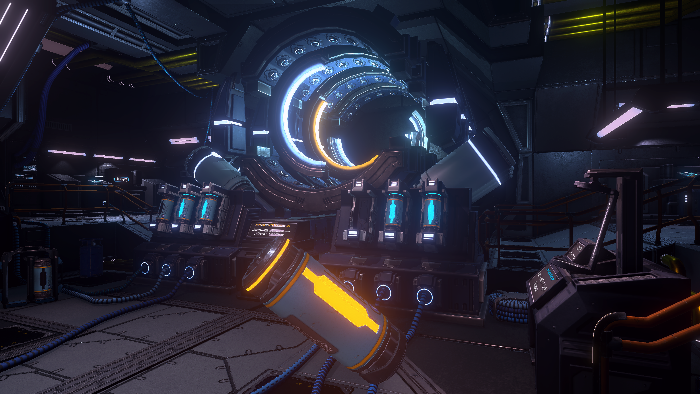 As is to be expected from a walking simulator, the game is very story-heavy, so I’ll refrain from talking too much about it as to not spoil things for you. The puzzles are intriguing but are definitely not groundbreaking. For example, if a door is broken or won’t open you may need to find an object to fix the door, or you may need to find a thing somewhere so that you can open the door with it – this is the future so there are no keys per se. The whole station is basically one big giant puzzle with smaller puzzles to solve in each area. 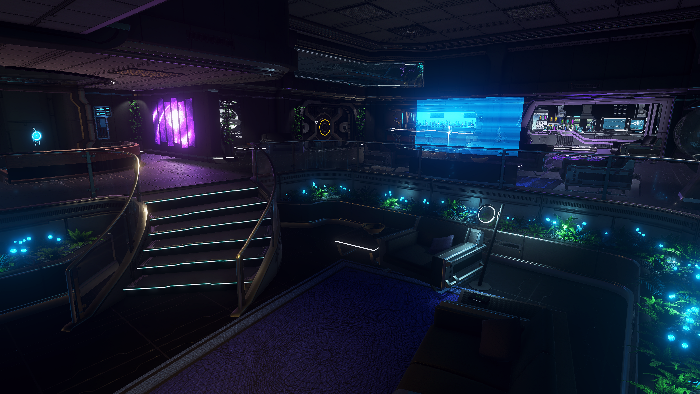 The game is highly interactive, and you can pick up objects and look at them closer using the L2 and R2 triggers. You can even turn objects using the right analog stick to check them out in full. You should always check everything since you never know where you’ll find a clue that will allow you to progress in the game, so be sure to check everywhere! 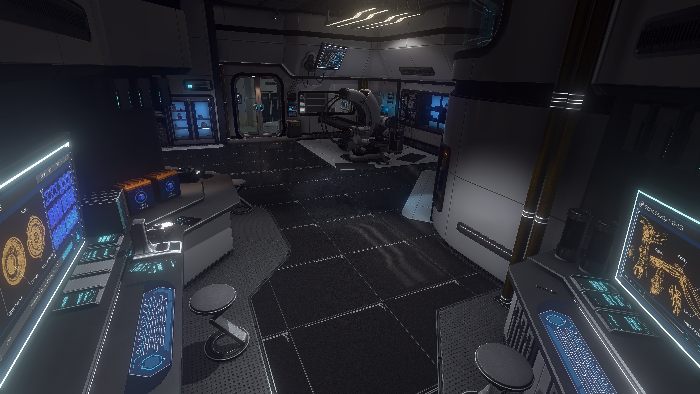 The space station is big, and as you get new objectives to move the story forward you can go right into taking care of those objectives, or you can decide to explore the station at your own pace, searching for collectibles or just taking in all the details in each area, interacting with its many objects. There are several personal logs in the station that will give you some insight into the crew and what transpired before your arrival. 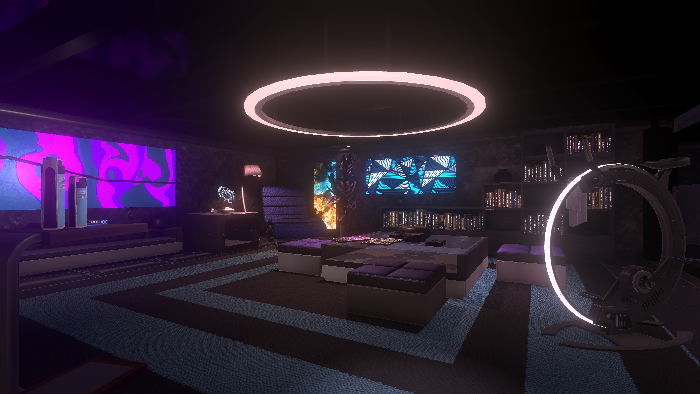 The graphics are great for a new studio, which makes sense since the development team is led by AAA veterans in the industry who have worked on games such as BioShock Infinite, League of Legends, and Kingdom of Amalur: Reckoning, to name a few. This might be a short game, but every moment you spend with the game is worth it. 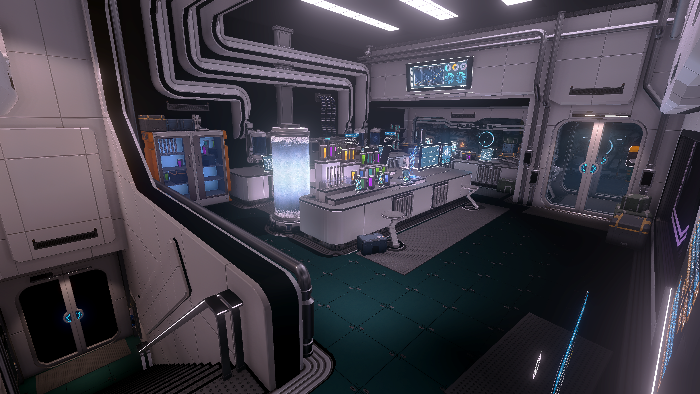 The Station is an excellent walking simulator on PlayStation 4 and a solid first release from a new studio. This release has a lot to offer, even if it’s a short one. I liked my time with the game, and I look forward to seeing what the studio has to offer in a new story, hopefully on PlayStation 4.

Disclaimer
This The Station review is based on a PlayStation 4 copy provided by The Station.