Mulaka is vibrant action adventure game set in Mexico, based on the Tarahumara culture. Learn more about this must-play PlayStation 4 gem in our Mulaka review!


Mulaka is the new game from mexican indie studio Lienzo, who previously brought us Hunter’s Legacy, a 2D Metroidvania release on PlayStation 4 which I enjoyed playing for our review. The game tells the story of how the world has been recreated throughout history. When a God deems the world is corrupt, then a reset is on the cards. The main protagonist is a Shaman of the Tarahumara tribe who has the ability to communicate with the Gods, and he tries to convince the Gods that humanity is worth saving and a reset is not necessary. Can achieve his goal before it is too late? 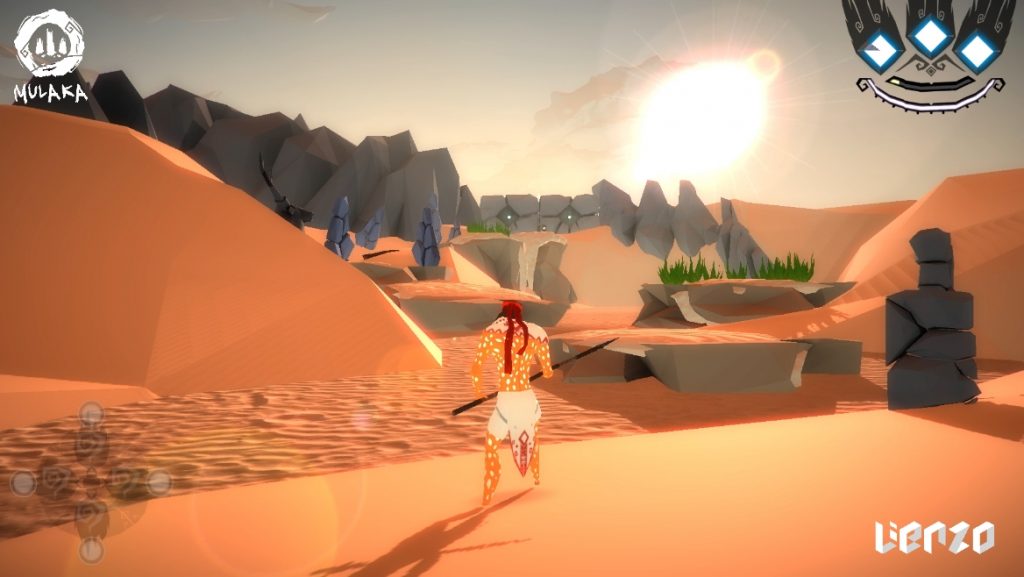 The combat in the game is simple with light and heavy attacks, but the fun part is in transforming. The Gods give you powers to transform into various creatures like a hawk so that you can soar into the sky and see everything and access other locations with great ease, and you can transform into other creatures as you progress in the game. A bear is one such example, and with its power you will be able to take down multiple enemies at once. The Gods are in the form of stone tablets in the game that are hard to miss, so be sure to approach them so that you can be rewarded with a new power. 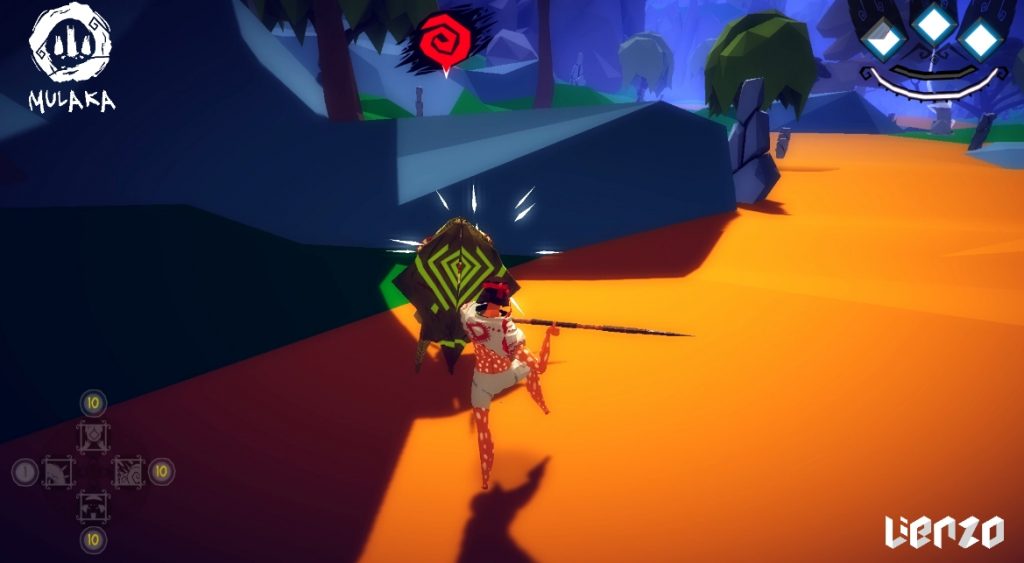 Mulaka allows you to explore each location so that you can collect the ingredients that will allow you to craft potions to heal your wounds. Crafting is very straightforward since you just collect ingredients and potions are added to your inventory, which is simple and to the point. By not introducing a complicated crafting system, the game manages to keep players focused on the evolving story and the lore, myths and legends imbued in this release. 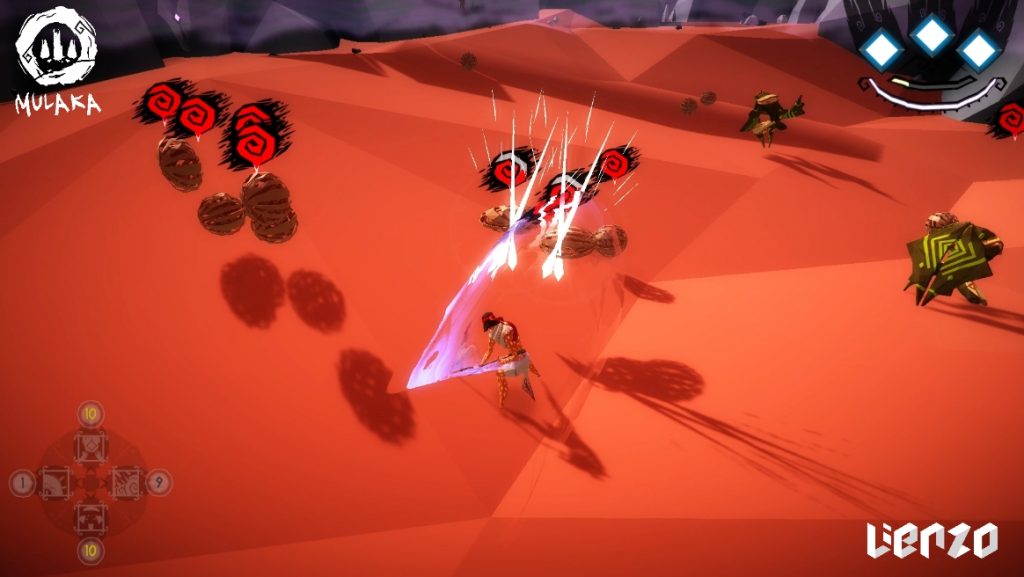 You’ll have a bestiary full of question marks in your hands, and as you meet new enemy types they will be automatically added to your bestiary. If you see a red colored question mark then this means you will need to deal with tougher enemies, so be ready! Enemies come in all shapes and sizes, from small scorpions to large and deadly foes that need to be defeated before they can deal massive damage to you. 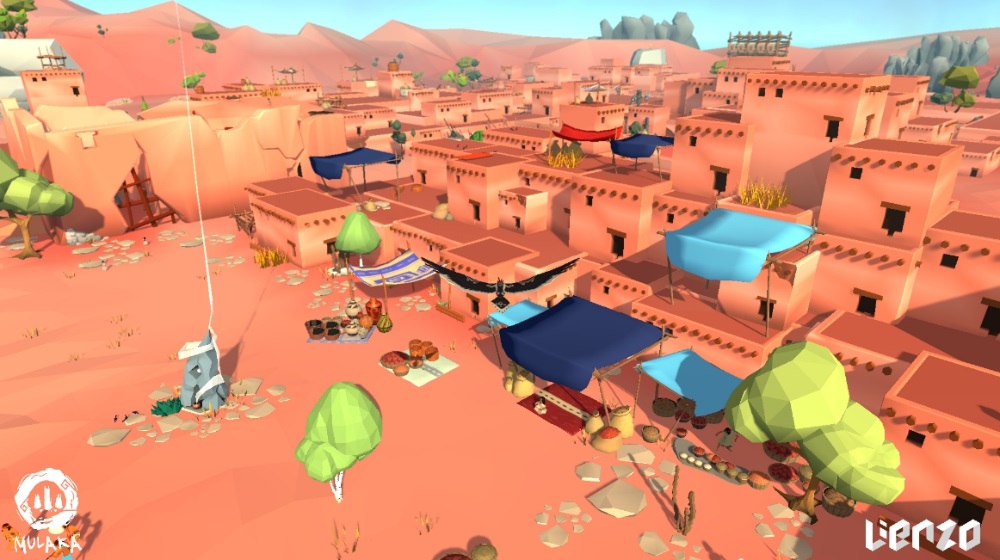 The art style is minimalist with beautiful use of light and paste colors, reminding me a bit of RiME, without being as cartoony as said release. Mulaka’s look is very polished, and the game’s music fits right in with the ancient Mexican mythology, bringing the game’s world to life with its instrumental pieces. 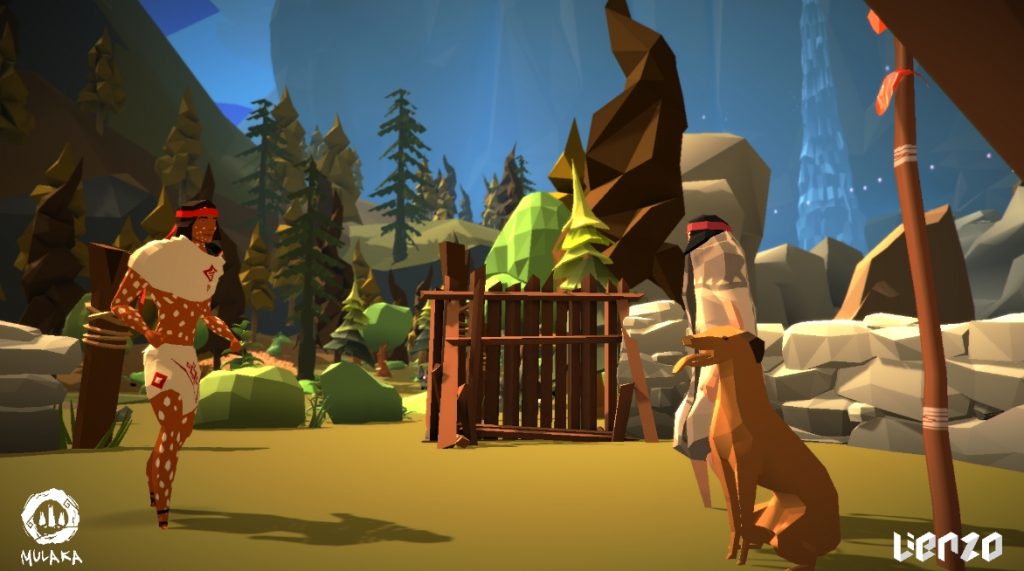 My only two complaints with the game are for its lock-on function during combat, as it felt a bit off – an issue that can be fixed by way of a patch and that isn’t a deal-baker – and its camera. The camera is way too sensitive in its default setting, so having an option to able to dial it back would be appreciated to keep players from feeling motion sickness. 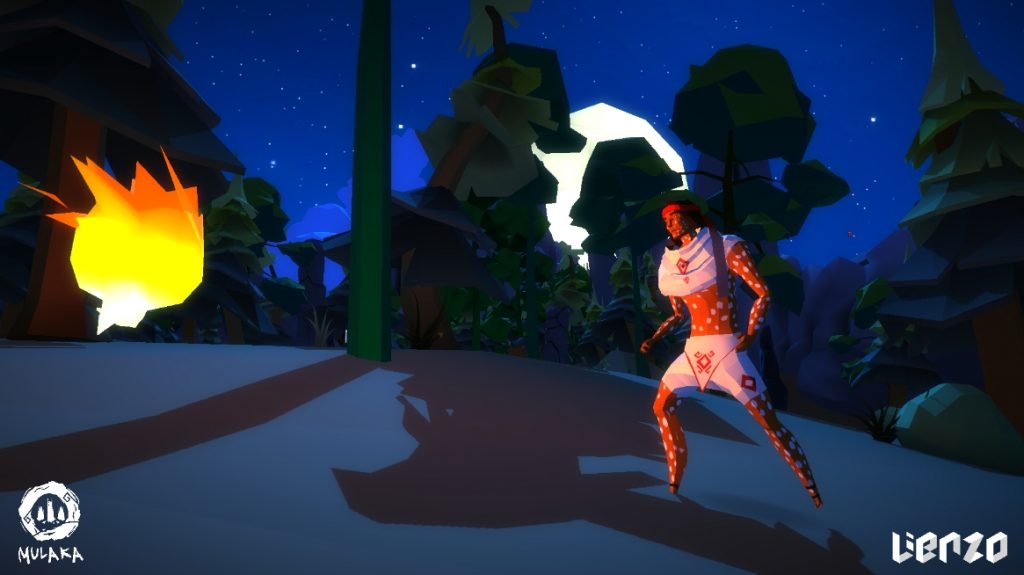 The developers have clearly put a lot of love, time and research into the game and that shows very clearly as you play. A few minor issues, aside, this is a PS4 gem that is a must-have and which you should check out right now. 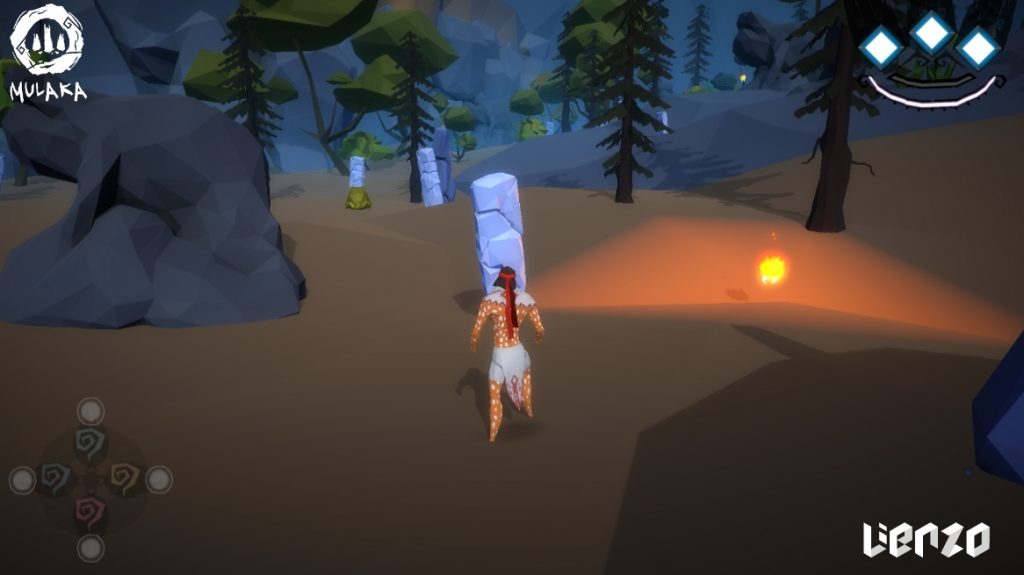 Disclaimer
This Mulaka review is based on a PlayStation 4 copy provided by Lienzo.

DJMax Respect Out Next Week For PS4