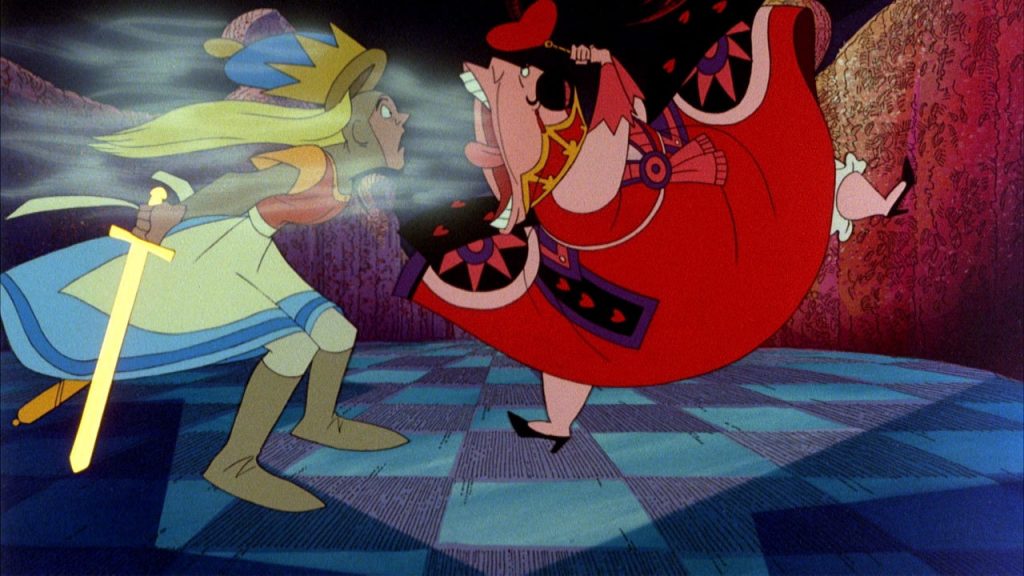 The three classic arcade games in this trilogy are Dragon’s Lair, Dragon’s Lair 2: Time Warp and Space Ace. This is a digital-only release, which is a shame since I’d definitely be up for having a Blu-ray copy in my collection! The Dragon’s Lair games and Space Ace were very popular titles during the arcade days back in the 1980s and 1990s, and it is fantastic to see the games finally make the transition to the PlayStation 4. 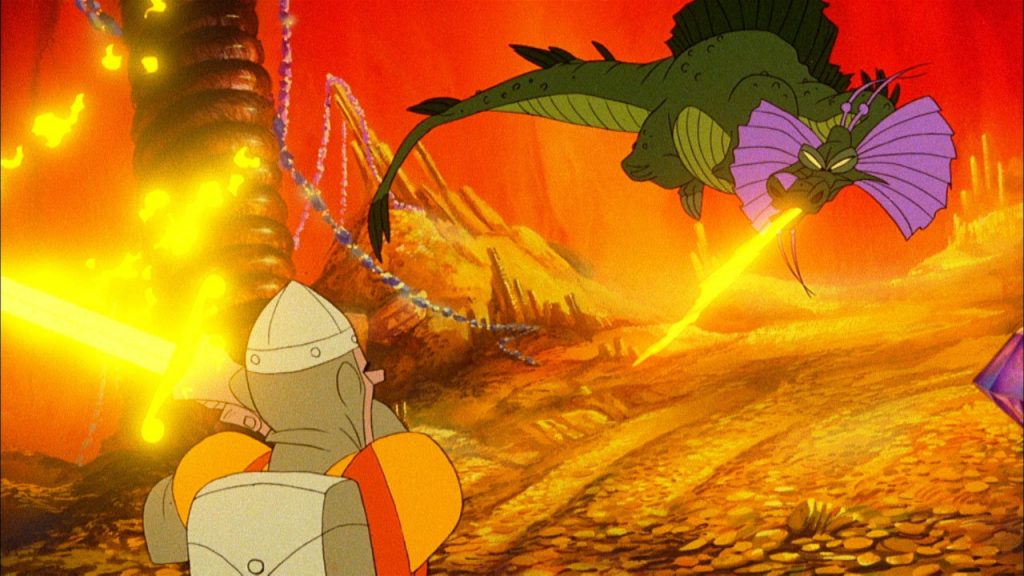 Each of the games features a nice set of settings you can use to configure your experience, and you can also even watch the games as if they were a short animated movie from start to finish, taking in all the story without having to worry about triggering the right button prompts here and there. You can also set the way the game is displayer on your TV, be that inside of a virtual arcade cabinet or in full-screen mode. And then there are the interviews and the videos that showcase some of the behind the scenes work. 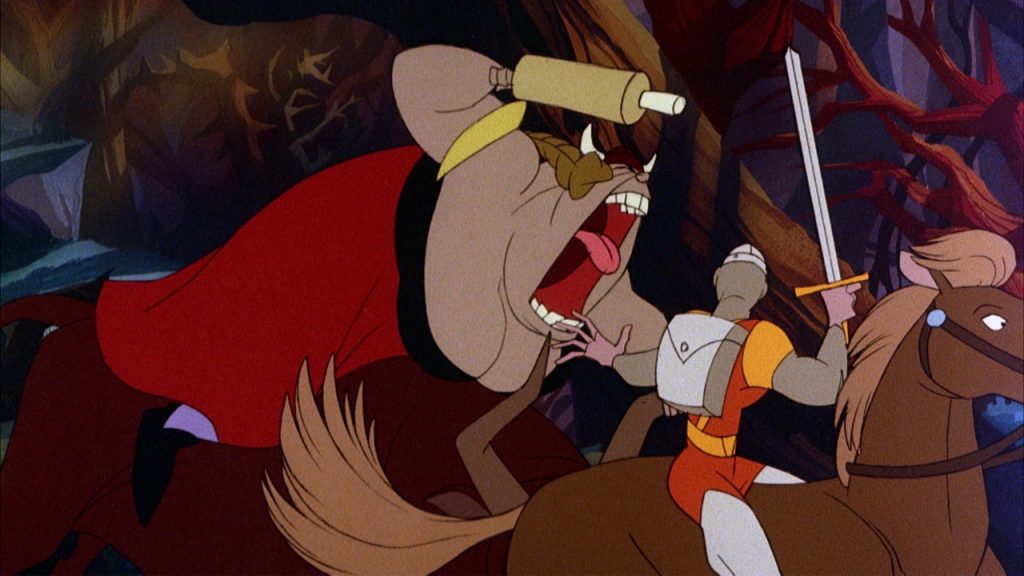 Gameplay is really simple, and it’s basically the same for all three games in this collection. As you play the game, you will see prompts on the screen which you need to quickly press or else the main character will be dead in an instant. You can move up, down, left or right, or use a button to attack. You will get to learn from your mistakes so that you can memorize the pattern for each area, so you don’t end up dying again. Die too many times, and it is game over. 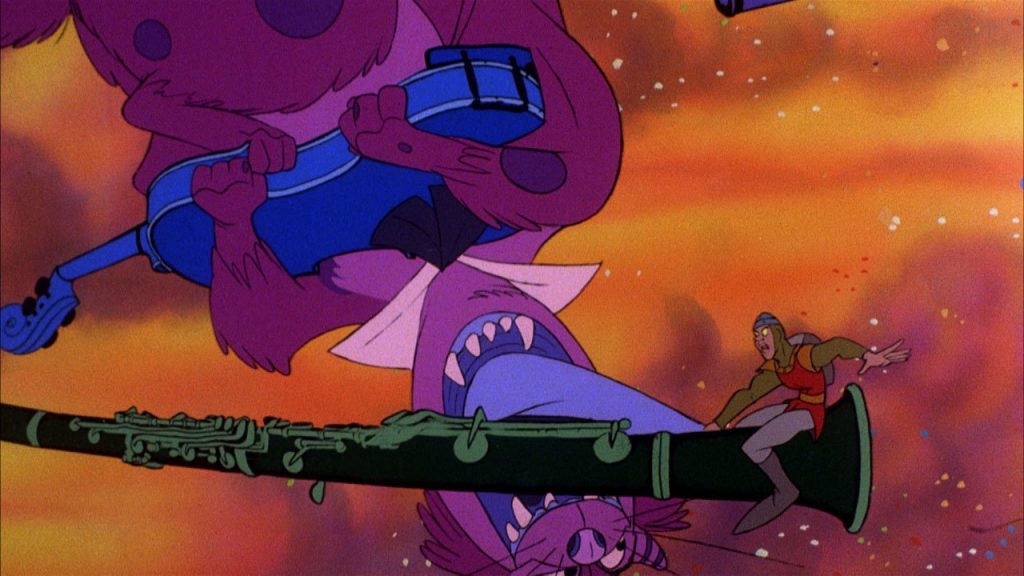 The games have aged, sure, since animation and video technology from so many years ago can’t compare to the current animation methods at hand, but these are classics and fan favorite releases. There is some minor grain in the video here and there, but overall each of the games in the trilogy looks as good as they’re ever going to look. The cheesy voice acting is not bad per se, and I think that it definitely adds to the nostalgic charm of these games. 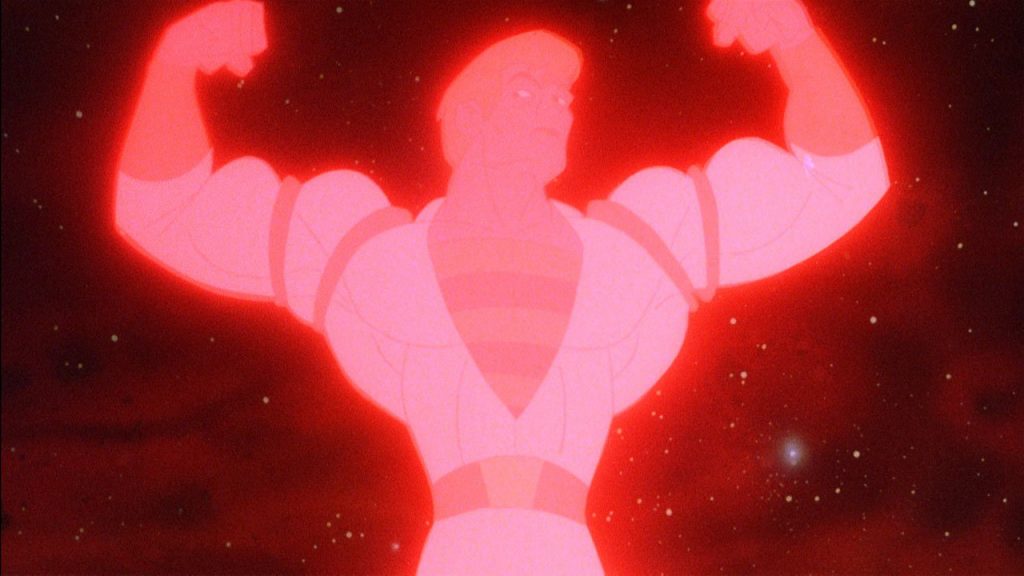 All three games are not very long and each could, in theory, be completed in less than an hour, but that is if you know every single prompt and pattern for each room/section in each game, which is certainly not the case for most players who never got a chance to play these back in the day. That means that you’ll probably spend at least a couple of hours with each of these releases, and even more, if you want to get all trophies the games have to offer. Unfortunately, this one doesn’t have a Platinum trophy, but it’s not a deal-breaker since you get three games for a great price and a trophy list that is fast to complete. 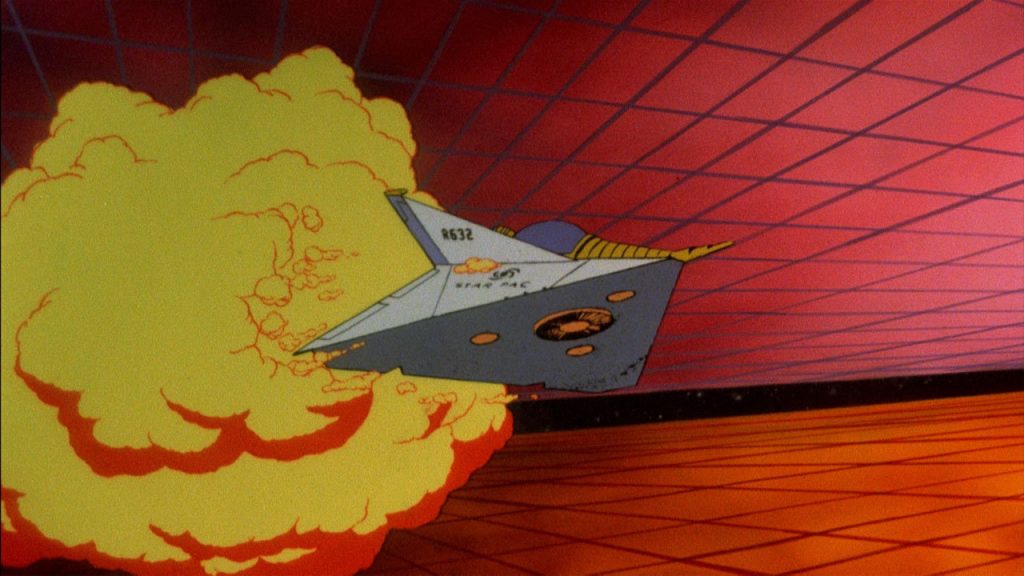 Dragon’s Lair Trilogy is a solid collection on PlayStation 4 that you need to get, especially if you’re a fan of the three games in this set, a fan of animation, or if you’re looking for a type of game that we don’t usually get a chance to play in current generation system.

Disclaimer
This Dragon’s Lair Trilogy review is based on a PlayStation 4 copy provided by Digital Leisure.