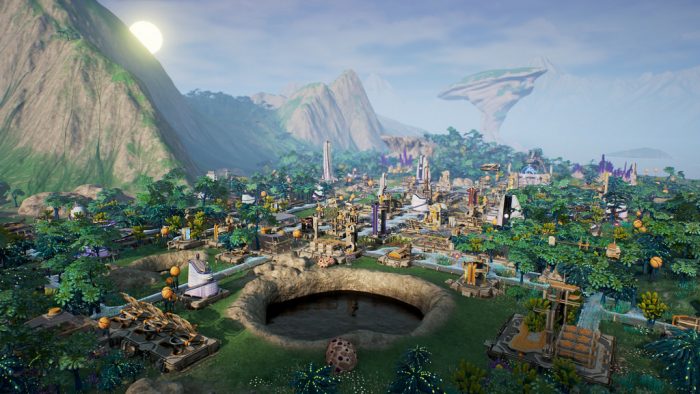 Aven Colony is a city building sim/strategy release from Team17 and Mothership Entertainment on PS4 that has a ton of content to offer. Learn more about it in our Aven Colony review!


Aven Colony is a great looking city building sim/strategy game on PlayStation 4 that tasks you with colonizing Aven Prime, an alien planet full of deserts, wetlands, and tundra that is light years away from our Earth. You will act as Governor of the people that will make Aven Prime their home, so you’ll need to make sure that everyone on the colony is safe as you all live in harmony in this far away planet. This is a new life for all involved since this is actually the first colony that will be established outside of Earth, so you better be ready to do things right! 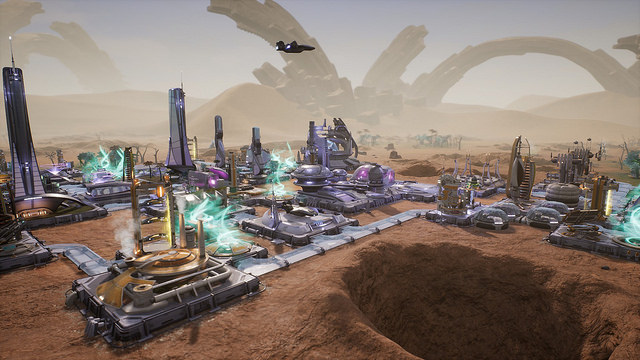 You will slowly get the hang of things at the start of the game as you learn the basics during a few training missions. You’ll be taught about moving the camera around with the left analog stick, or how you can rotate it with the right analog stick – you can also zoom in and zoom out with the R1 and L1 triggers. You’ll also be taught how to build structures to expand your city, and about the importance of, say, the tunnels you can use to distribute electricity to locations in your city, or how farms are required to produce enough food for your colonists. 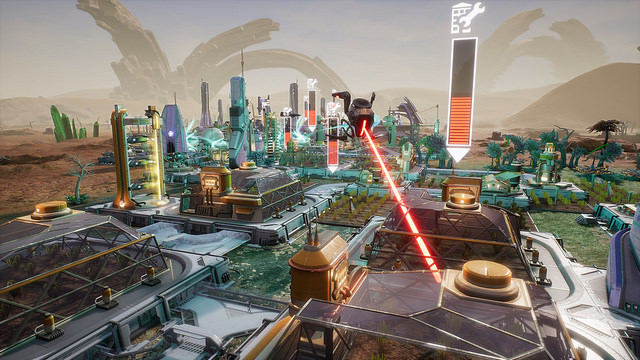 And while you build your city and improve the available structures as you eventually get to meet some of the local alien forms that are… not happy about you entering their ecosystem. You will, therefore, need to juggle keeping everyone safe from alien attacks while juggling supervising the air quality, water, and food supplies, as well as keeping the crime rates as low as possible. You’ll always be doing something for your city and its colonists, even more so if you speed things up by pressing right on the D-Pad since you can increase the speed to 8x – and if you’re feeling a bit overwhelmed you can pause the action by pressing left on the D-Pad several times so that you can plan things without the risk of neglecting your citizens.


Once you hit the first campaign mission in the game you’ll be busy setting up your first proper colony, building a farm to produce food, some buildings to produce electricity, large structures in which your growing population can live in, areas for them to work, filters to clean the air, a trade outpost, a research center and a ton more. Some of these structures can also be upgraded at a cost to improve their output/usefulness, and I suggest that you upgrade the drone outpost as soon as you can since more drones will allow you to build/upgrade structures at a faster rate. 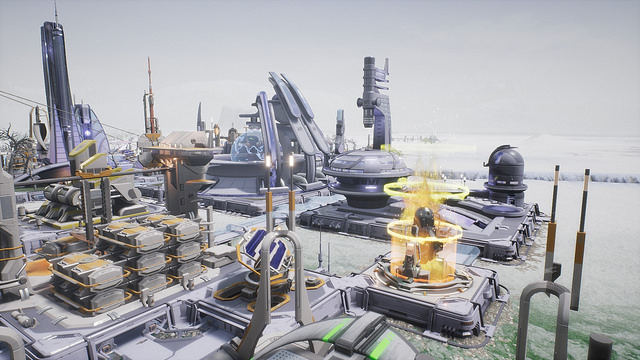 The game includes a full trophy list with a Platinum trophy for you to unlock, and since most of the objectives required for a large chunk of the trophies are either story-based or will be unlocked naturally by just playing the game the way it’s intended, but there are definitely a handful you’ll need to specifically work towards unlocking. The good news is that no trophy in Aven Colony is unmissable since you can replay sections to get anything you might have missed. 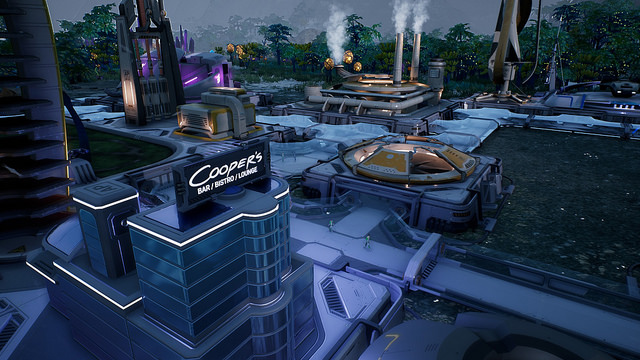 Aven Colony is a game that definitely has a steep learning curve since there’s a ton of things to learn and many actions you can take. But if you give it a chance and stick with it you’ll find a fun city building sim/strategy game with many hours of content to complete that is worth a shot.

Disclaimer
This Aven Colony review is based on a PlayStation 4 copy provided by Team17.

Jettomero: Hero of the Universe Out This Week On PS4 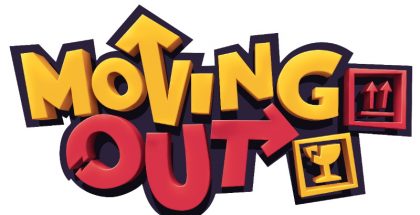 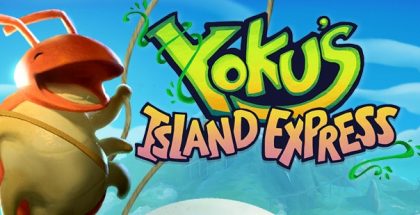 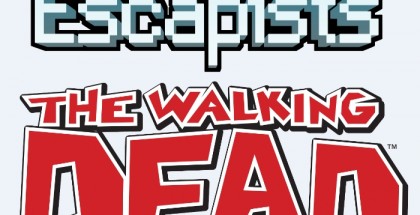