WindThunder Studios is ready to release Heroine Anthem Zero Episode 1 today on PlayStation 4! Come check out some new info and screens for this side-scrolling action RPG, as well as its launch trailer!


Tavez Huang, Producer at WindThunder Studios, had this to say about the game:

Heroine Anthem Zero takes place in a beautiful, but harsh, fantasy world where men, faeries and other creatures have been abandoned by the gods. Humanity survives, co-existing with various creatures and monsters.

For the tribes of men in this world, protecting the World Tree Terasyr is their duty — the reason for their existence. Legend tells that Terasyr is the origin of all life, and to this day the Engora dynasty still protects this World Tree that stands tall in the clouds.

The seven tribes of men are spread from seven rivers to the ends of the world. They take pride in living at the origin of life, believing that they protect the center of the world. Our protagonist, Wanin Sarem, is a young Forest Keeper, part of the Uzato tribe who are tasked with protecting forests on the border. 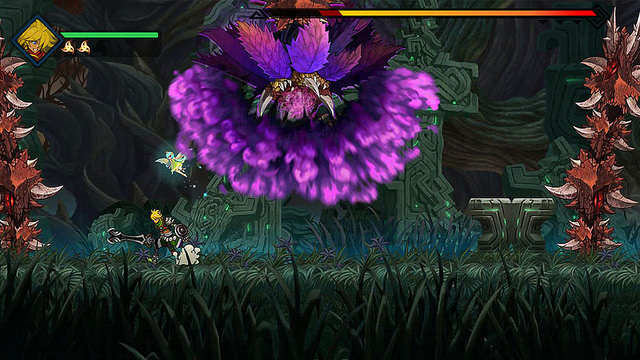 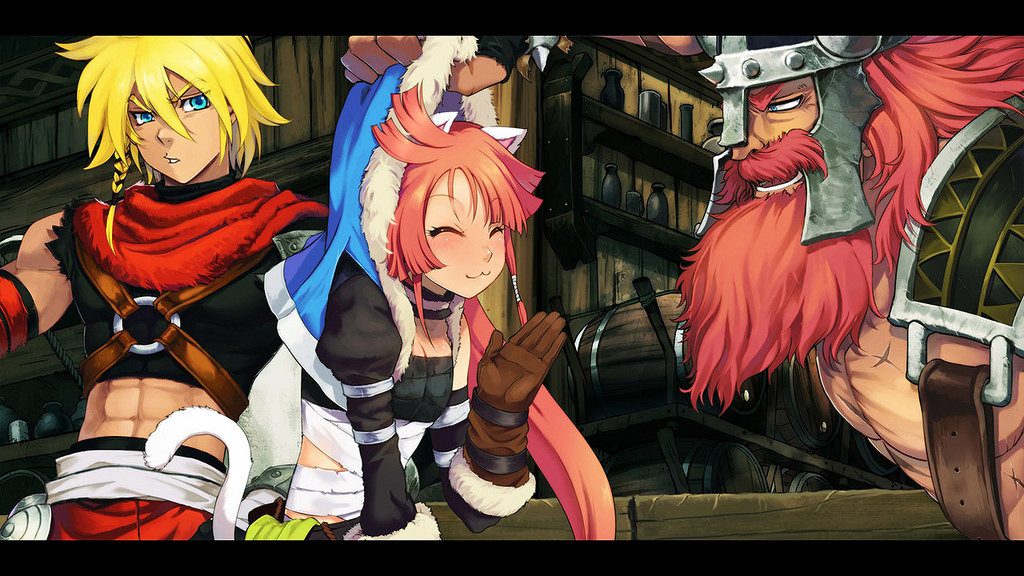 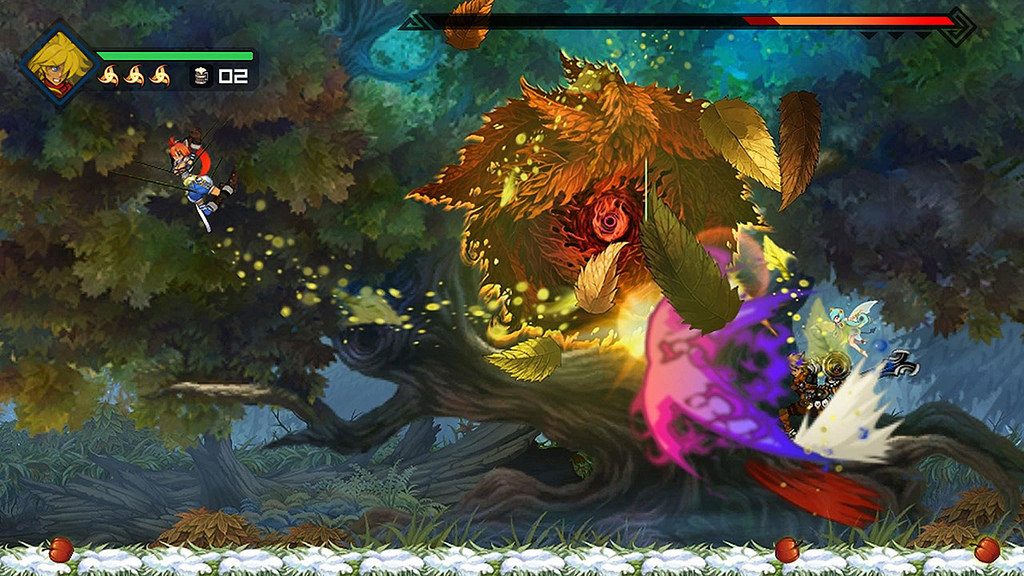 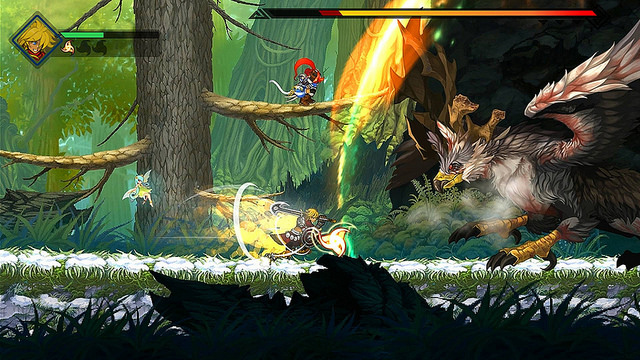