DJMax Respect Out Next Week For PS4 | PS4Blog.net 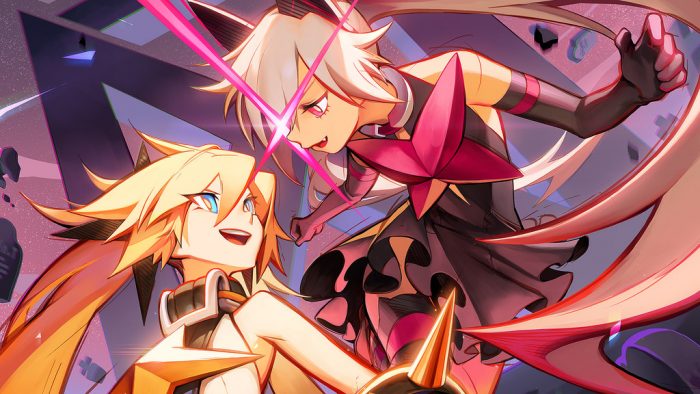 DJMax Respect will be releasing for PlayStation 4 next week, on March 6. Come check out its launch trailer as well as some extra videos that will show you what you’re getting yourself into!


Seungchul Baek, Game Director at Rocky Studios, had this to say:

We are thrilled to bring the beloved rhythm game DJMax Respect to the global audience for the first time on March 6. Start exercising your fingers to get ready for some intense rhythm action game some call the “Dark Souls of rhythm games.”

We’ve developed and shipped a total of 9 games in the DJMax series on PlayStation platforms since the launch of DJMax Portable in 2006. We’ve taken a bit of a hiatus after the release of DJMax Technika Tune on PS Vita in 2012.

Now DJMax is back bigger and better than ever in DJMax Respect. We’ve worked hard to make DJMax Respect a game that we can be proud to share with our long time fans. From the inception of the design, the development team’s goal was clear. We were all agreed to create a game that was a true homage to our fans. We named the game DJMax Respect as a form of paying respect to our most ardent fans around the world. Here is what you can expect from DJMax Respect starting March 6.