Digerati, in partnership with Bootdisk Revolution and Nephilim Game Studios, is ready to release action platformer Bleed 2 today for PlayStation 4. Come check out the game’s trailer as well as some new info and screens!


A furiously fun and fast-paced arcade action game, Bleed 2 welcomes back pink-haired heroine Wryn, the world’s greatest – and only remaining – hero, as she fights to defend the globe from an invading force of villains.

Master the art of air-dodging and bullet-reflecting to stylishly take down a relentless barrage of bad guys and bosses (and naughty kittys!), and make sure Wryn lives up to her title as the Greatest Hero of All Time! 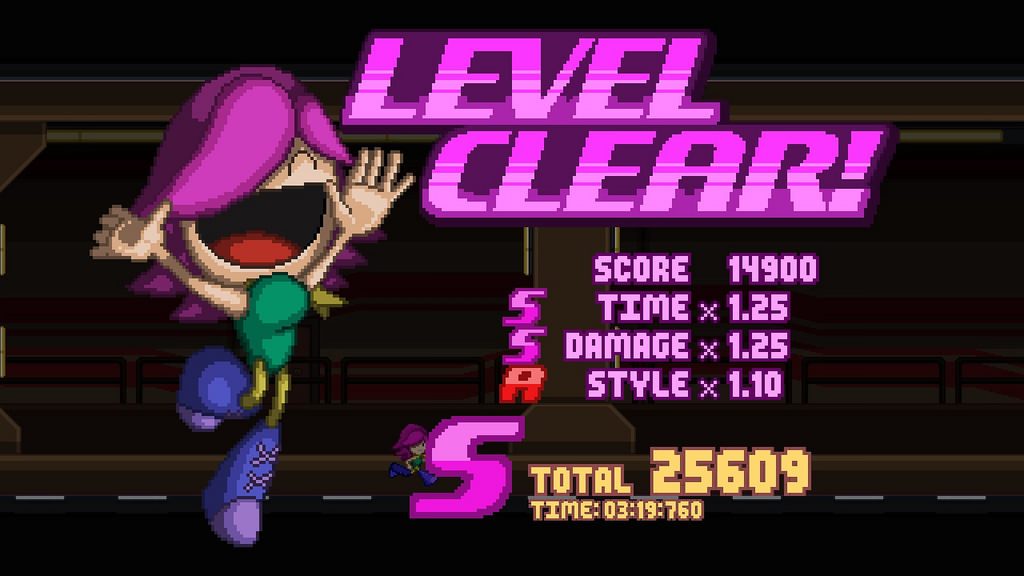 7 intense levels with over 25 boss fights

Unique controls let you shoot, dodge, reflect bullets and slow time all at once

2-player local co-op for all modes

Arcade Mode: Tackle the game on a single life

Challenge Mode: Fight up to three bosses at the same time

Endless Mode: Test yourself against a gauntlet of randomly-generated levels 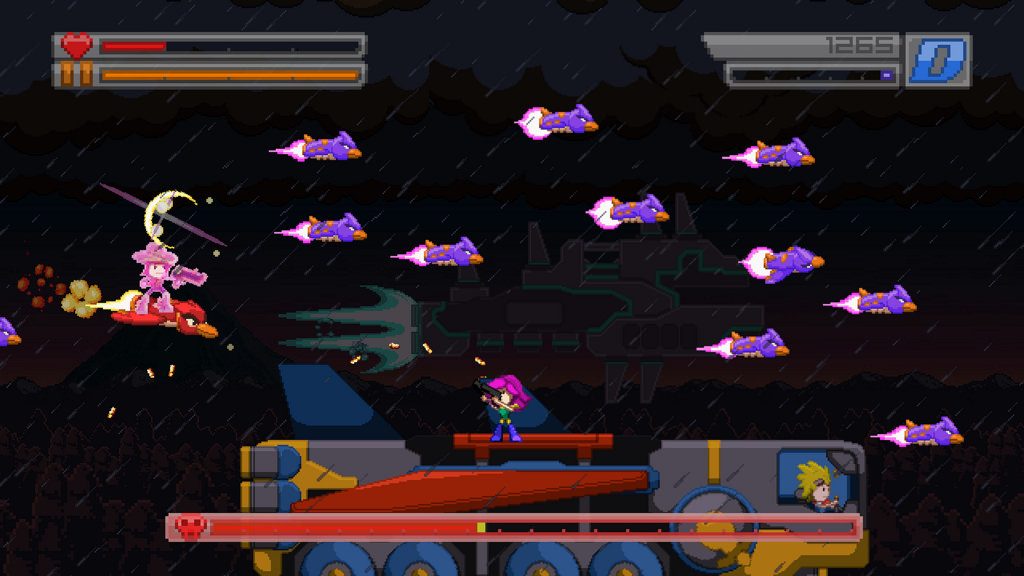 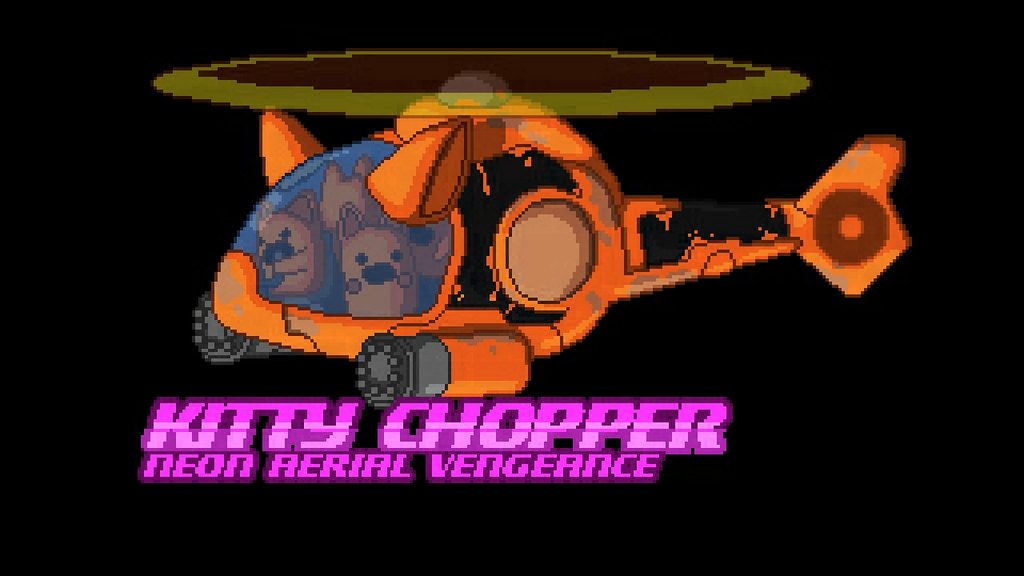 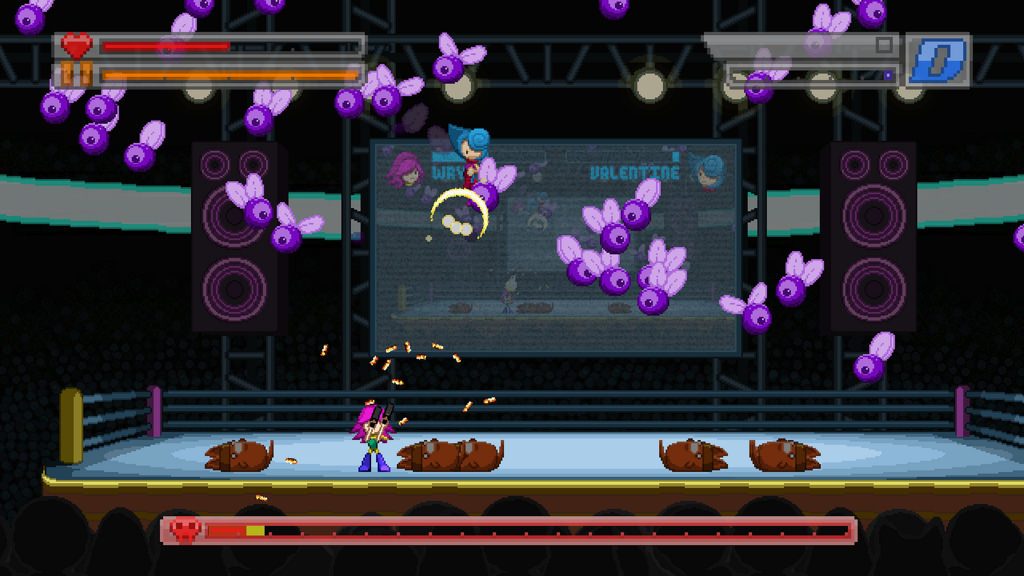