Xeodrifter from Atooi is a Metroidvania you can now play at home or on the go with a single purchase on Nintendo Switch. Learn more about this fun bite-sized minimalist release in our Xeodrifter review!


Xeodriter is a game I had a lot of fun playing on Nintendo 3DS a couple of years ago, so I was definitely up for taking the game for another spin on Nintendo Switch. For those of you who haven’t heard about the game before, it’s a condensed homage to Metroid, so yes, it’s a Metroidvania, but unlike something like, say, SteamWorld Dig 2, Xeodrifter is a full-on homage to Metroid with the game’s overall look and feel – form the general run and gun platforming to the way power-ups open new areas of each of the game’s four small planets. 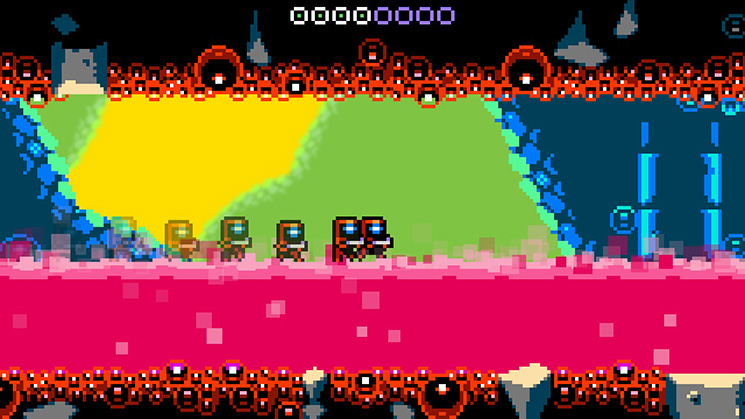 Each of the game’s power-ups are awarded for defeating each of the game’s bosses, and once you get a power-up you need to go back to one of the other levels to reach another part of the map to get to a new boss to battle so that you can then use the power-up it rewards you with to reach a new area of another planet. It’s a formula that works, and the only complaint someone could have is that you basically battle the same boss over and over again (same look, same movement, and attack patterns), but each time the boss has new attacks and skills added into the mix. It’s not a deal-breaker, but it might be something that rubs some people the wrong way. 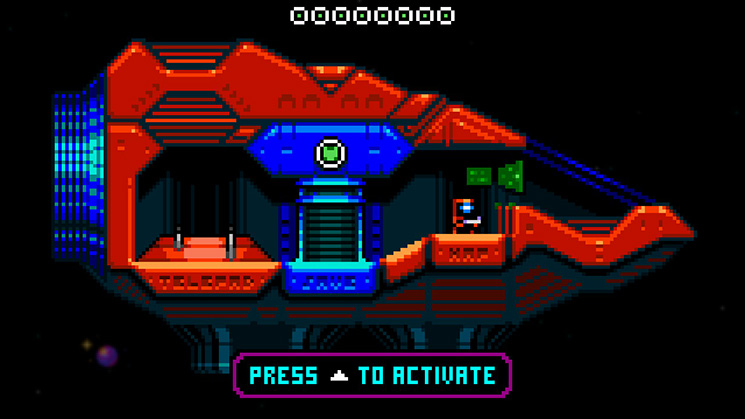 Unlike proper Metroid where defeating enemies can reward you with energy or missile (once you grab some missiles) pick-ups, in Xeodrifter there are only very specific ways of recovering your lost health: in your spaceship when saving, before a boss fight from the flying enemies that come out of a small gap in the floor and which drop health pick-ups, or by finding some “mmm, that looks suspicious” big squares here and there on a stage that can be destroyed to reveal and exploding thing that drops a big health pick-up. 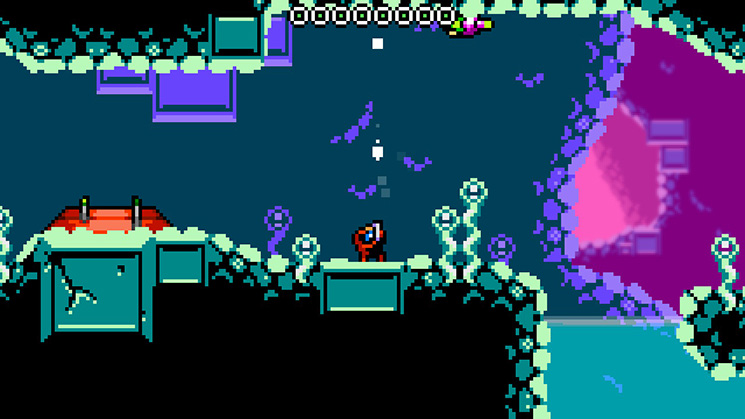 This does mean that if you run out of health and have not reached a boss, you will be taken back to the last time you saved on your ship, but at least you will have learned from your mistakes and will know what you’re up against when you go back to the planet you were exploring. Later on, once you have unlocked a couple of the skills, you’ll be able to take shortcuts in each planet to carry on exploring a new spot in a couple of minutes, making this a polished, streamlined and fun Metroidvania offering. 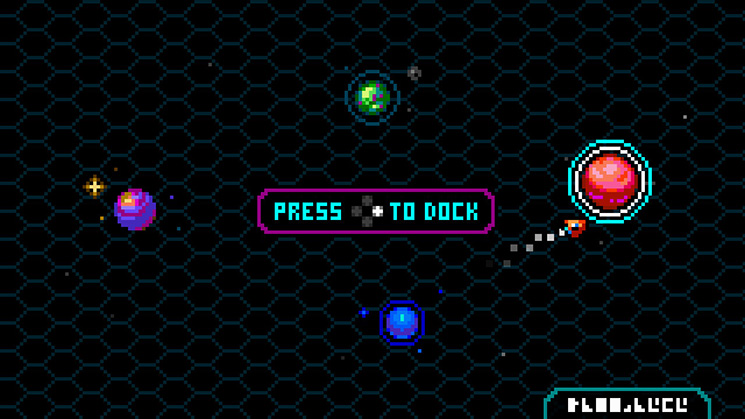 On that note, you are looking at around three hours of gameplay for this one before your adventure is over. And if you’re the type of player who likes to 100% a game, you can add an extra hour or so on top of it if you want to find every single hit point and gun power-up so that you can take on the final boss fight with a maxed out stats and a gun loadout that can help you make short work of the last boss. 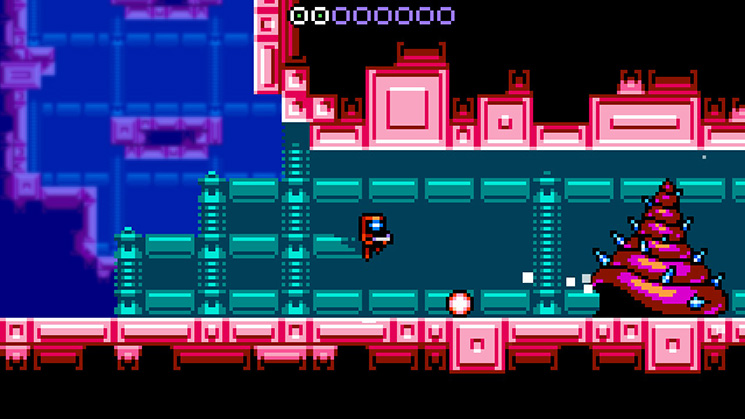 Xeodrifter was a lot of fun on Nintendo 3DS when I played it for the first time, and it was still a fun experience on Nintendo Switch – so much that I ended up playing the whole thing from start to finish over a couple of nights. Searching high and low as you unlock new skills to try and find the hidden health power-ups to increase my health bar and gun power-ups to customize my gun with faster bullets, more bullets, a wave beam style option and more is just as addictive as it was the first time, so if you haven’t played this game be sure to pick it up today on Nintendo Switch. 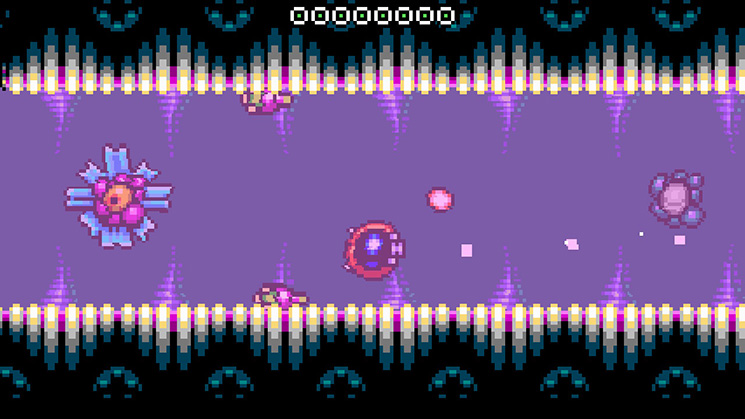 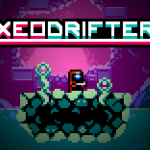 Disclaimer
This Xeodrifter review is based on a Nintendo Switch copy provided by Atooi.