[Beyond PlayStation] Heart and Slash Review

Heart and Slash is a roguelike action game with high replay value now available on Nintendo Switch. Learn more about this one in our Heart and Slash review! 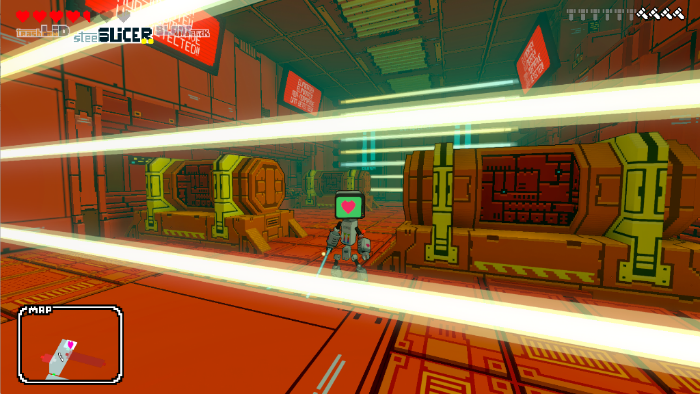 The game went to kickstarter way back in 2014 and was one of the first game campaigns I saw when I first joined Kickstarter. The team had established a roadmap of a few months to wrap up development, which ended up turning into several years until its console release. Now the game has found its way to the Nintendo Switch. Is it a good port worth your time? 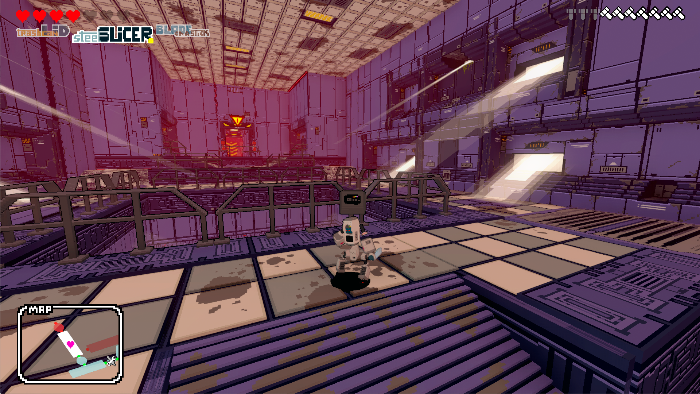 You play as Heart, a robot that has woken up a hundred years after the Robolution – a war that wiped out mankind. As Heart, your goal is to escape the QUASSY, a bunch of automatons that are very different from you. Heart and Slash is heavy on the roguelike elements, so if you die, it’s back to square one as you’ll lose all your upgrades. You do restart each playthrough with a few boxes of nuts and bolts, which is the in-game currency, to get you back to speed, which definitely helps for subsequent runs.


As you traverse the huge labyrinths, you will be tasked with destroying any automatons that get in your way. In various rooms around the map are computers that will act as sort of a guide for your adventure and will provide you with nuts and bolts to purchase upgrades that will make you stronger. You should upgrade at every chance you get so that you can have a shot at surviving the onslaught of enemies in your path. 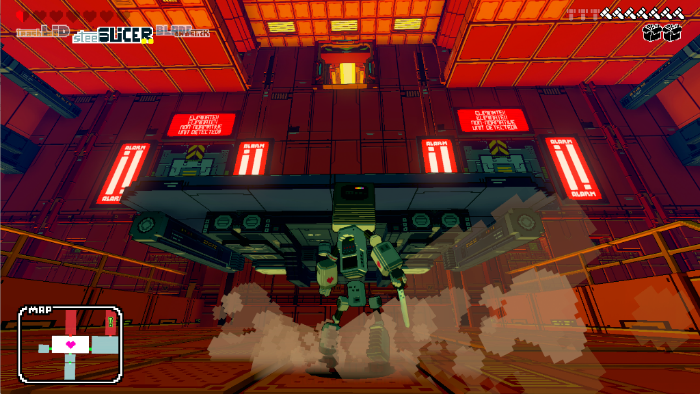 The game has some very challenging bosses that will tear you to pieces if you don’t properly upgrade Heart, so when you approach a door with a warning sign, you better be ready for a boss fight! You need to learn the movement and attack pattern of a boss before it destroys you, so be sure to pay attention or else you’ll need to start all over again! 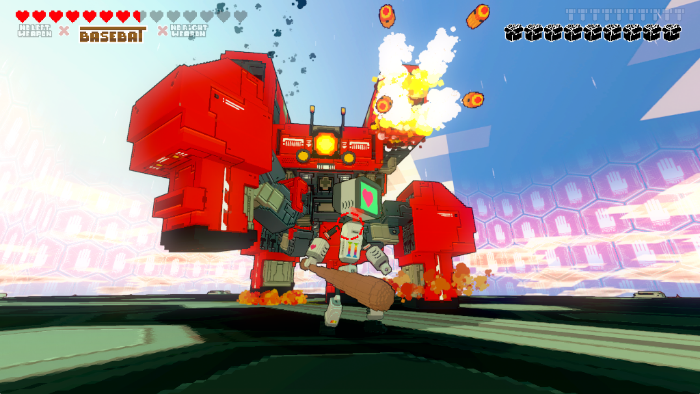 You can arm yourself with three pieces of equipment. One is always a weapon, and the other two will either be a mix of protective gear or a secondary weapon. Most of the time what you get is random rubbish, so you’ll need to complete objectives around the map to unlock more powerful weapons and gear. Just be sure you don’t start upgrading rubbish gear since you’ll only end up wasting your nuts and bolts – wait until you get better stuff that is worth the effort! 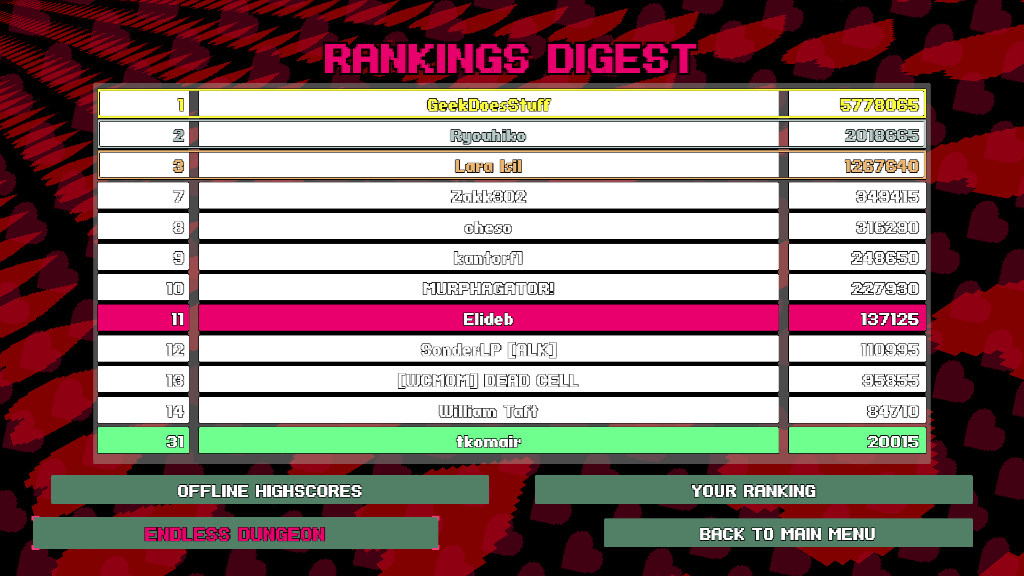 While the game is a lot of fun and there is that ‘one more go’ factor that will keep you coming back for more, the game’s camera is something that you need to configure, bit time. I suggest you set the sensitivity down all the way or else you’ll be struggling to make it do what it needs to do – plus you might feel a bit sick from how fast it moves. 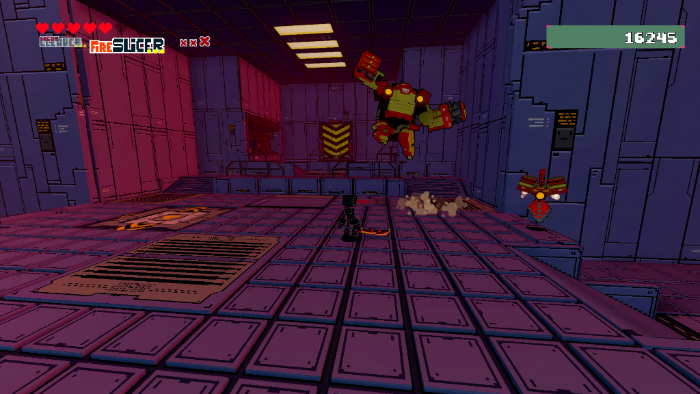 If you’re looking for a hack and slash action release on Nintendo Switch, and don’t mind the extremely sensitive in-game camera and occasional game crash, then Heart and Slash might be what you’re looking for. Hopefully, the game is soon patched so that it can offer a smoother experience for players!

Disclaimer
This Heart & Slash review is based on a Nintendo Switch copy provided by BadLand Games.