The Aquatic Adventure of the Last Human from Digerati is ready to go on PlayStation 4. Come check out some new info and screens for the game!


Explore the ruins of humanity in this mesmerising underwater action-adventure. Discover thriving wildlife, encounter monstrous beasts, and let curiosity guide you through an inevitable voyage of extinction.

The water rose by an unpredictable amount due to climate change. The Earth’s surface froze over, and humans were forced to live underwater, where they could still harvest energy and grow food.

As resources began to dwindle in the year 2971, sub-aquatic spaceships were sent to a nearby wormhole to look for habitable planets. Things did not go as planned. And now the ship, Argo9, has returned thousands of years later… 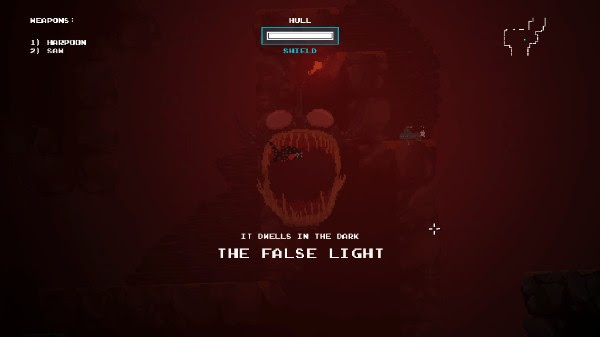 The Aquatic Adventure of the Last Human Features

Melancholic atmosphere: Witness the beauty of the sea as well as humanity’s influence on nature

Exploratory storytelling: Told through the art and backgrounds with some textual hints along the way 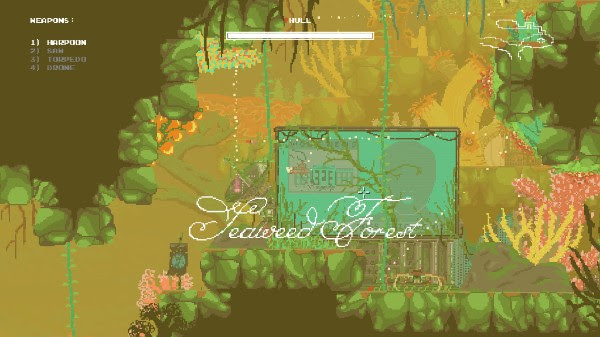 We’re currently working on a review for The Aquatic Adventure of the Last Human, so be sure to stick around at PS4Blog.net! 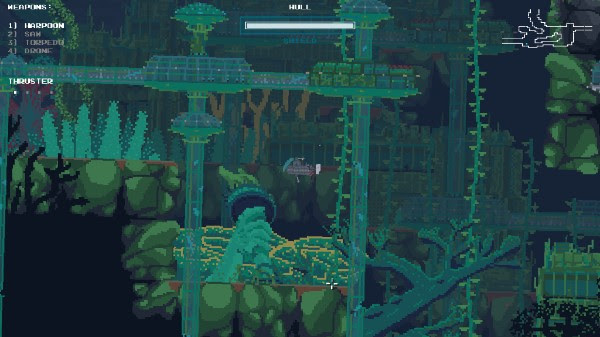 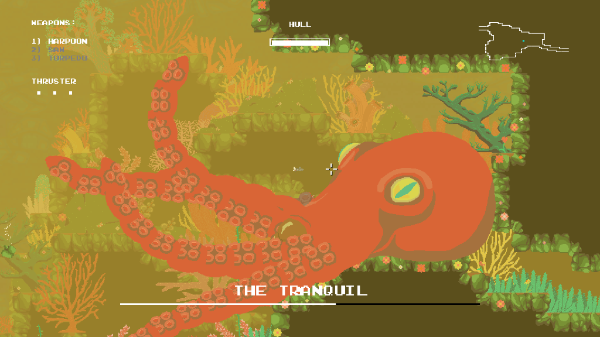