Everybody’s Golf is the successor to the Hot Shots Golf Series, now taking the series name from the Japanese version. I love Golf games and tend to get a lot of play out of them. I have platinumed 3 of the EA sports Golf titles, and with no new golf game from EA on the horizon, I needed something that would scratch my itch for them. I then saw a trailer for Everybody’s Golf, and realized it was just what I needed!

I ended up putting 98+ hours into Everybody’s Golf last year (one hour more than I put into Persona 5, my GOTY for 2017). It was easy to pick up in short bursts, but it also kept me playing for long periods of time. The game itself uses the old tried and true three clicks system, helping you set the power and aim of your shots. What really set this one apart from other games in the Hot Shot series is the robust Character Creation system and the new online courses. 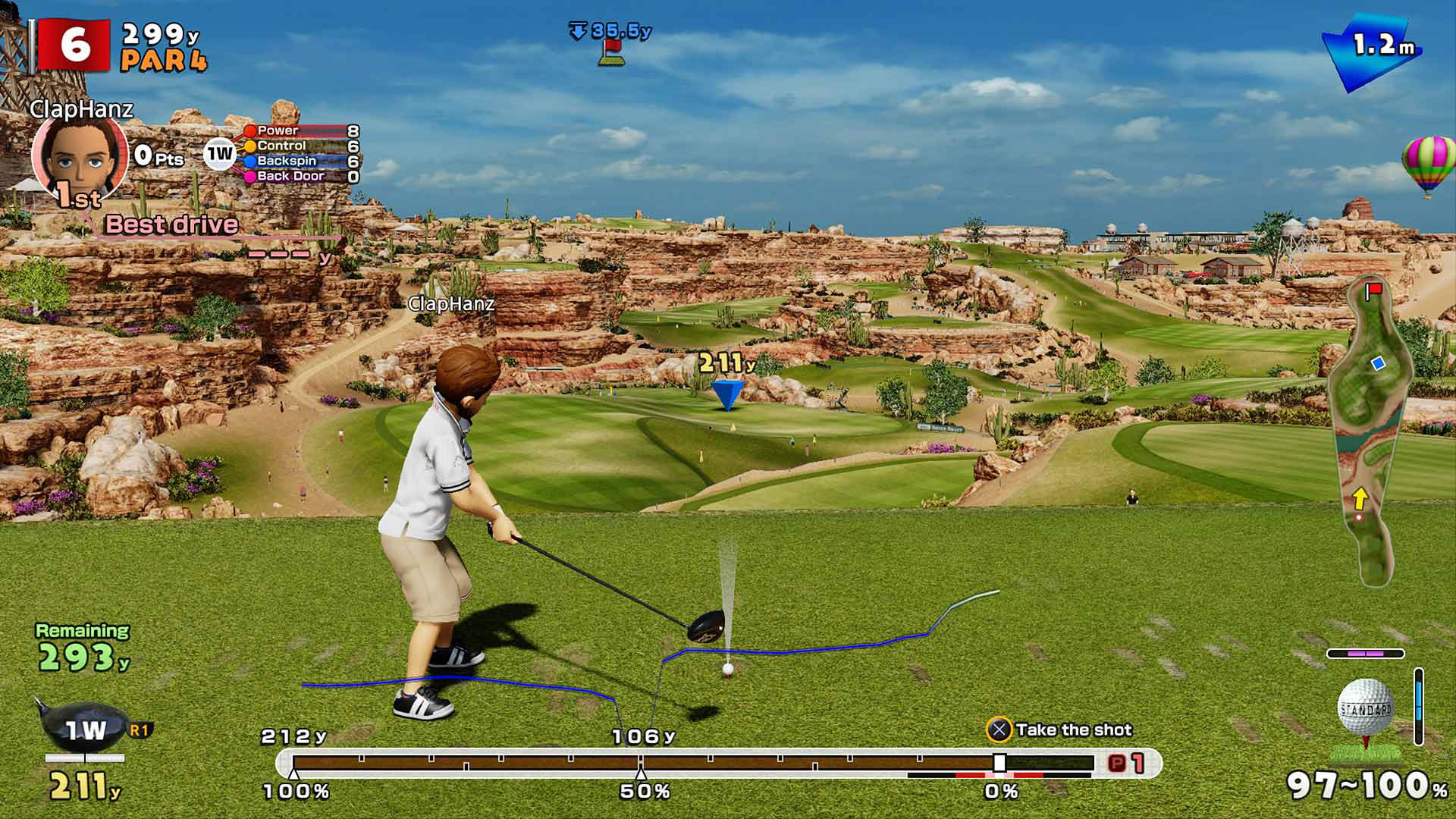 The game lets you create and customize avatars with a ton of options, and as you continue to play you unlock more options in clothing by winning tournaments. I created versions of myself, my wife and my kids in the game just for fun, and I have to say that the game’s tools might be one of the best character creator systems in any game I have ever played. Sure, the characters are a bit cartoony, but they’re full of life. 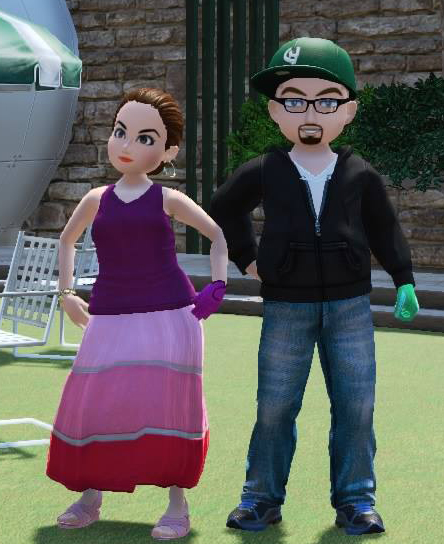 Along with the regular tournaments, you can play, there are also online courses packed with other players playing at the same time. They actually laid out nine holes that you can walk around (or eventually cart around), moving from hole to hole playing as you explore for hidden items. Getting to see everyone’s unique character creations in each hole is awesome and gives you an idea of the great increase in scope.

And now, over six months after it’s launch, I still play Everybody’s Golf regularly as I slowly move towards unlocking a new Platinum trophy for my collection – It’s everything I wanted it to be and a little more. Clap Hanz really outdid themselves on this title.

Dandara Out On PlayStation 4 On February 6