Asdivine Hearts is a JRPG that released on PlayStation 3, PS4 and Vita (Cross-Buy) in which you follow Zack and his friends in a tale of epic proportions. Find out why this is a release you should keep on your radar in our Asdivine Hearts review!


As I mentioned, Asdivine Hearts is a JRPG in which you will be following the Light Deity, a divinity that lost some of its power to its Shadow Deity counterpart. The fight between holy and darkness will unfold before your eyes, and you’ll end up taking part in it! 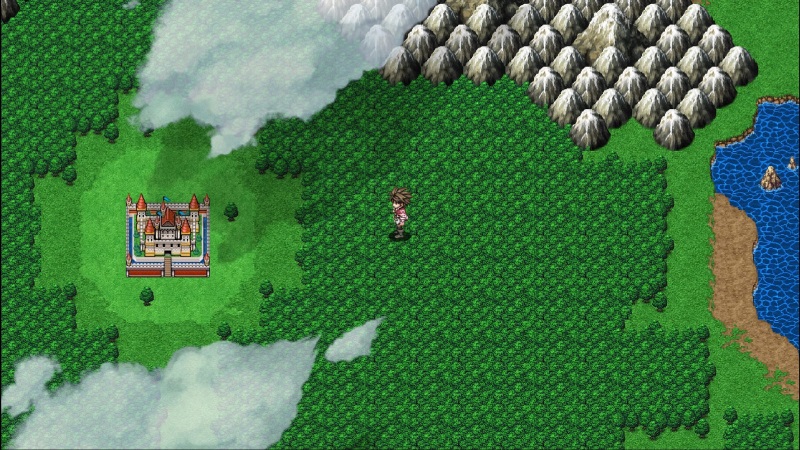 I enjoyed the battle system in Asdivine Hearts more than I had imagined. Its simple yet has some deepness when you try to fiddle around with it. The overworld has a good size, and the story has some surprises in stores for you if you can manage to play it far enough! I also loved the battle theme, and while the soundtrack as a whole is good, there aren’t that many tracks, so you’ll have enough of the dungeon theme way before the end of the game. 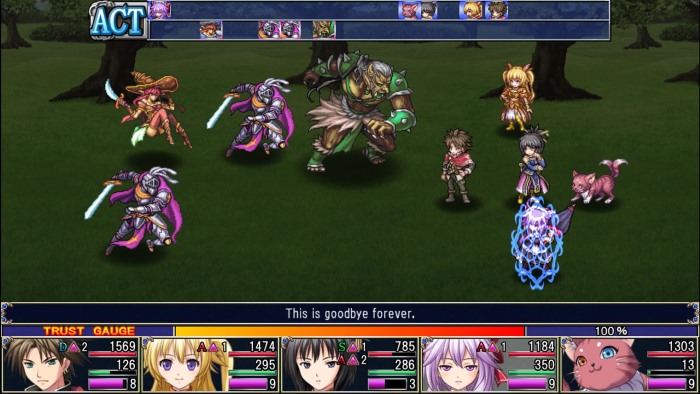 Asdivine Hearts scratched that itch I had to play a 16-bit style RPG, so I definitively recommend this release to gamers looking for an RPG of a good length (at least 20 hours, even if playing on Easy), featuring a great battle system.