Fe is making its way to PlayStation 4 on February 13, so I got in touch with Zoink Games to talk about the game’s development and path to Sony’s console.

PS4Blog: Welcome to PS4Blog.net! Good to have you with us this morning. Could you please get us started by telling our readers a bit about yourself and your work?

Hello! I’m Mikael Forslind, and I work at Zoink Games as the marketing and publishing guy. This means I take care of everything that the developers are too busy to think of, like lots of paperwork, ratings and marketing strategies. I also get to do lots of interviews, which is fun! I have a background in sales, gaming, and management, and before I started working at Zoink games, I worked at our sister company Image & Form doing the same thing.


PS4B: Fe is pretty much ready to go for a February 16 release. How would you describe the game to someone who’s never heard about it?

I’d say that Fe is a game about our connection with nature. You take on the role of a young cub and experience and explore the forest from its perspective. The game is all about befriending the other animals in the forest, and using their help to learn new skills, move forward and overcome the mysterious Silent Ones that for unknown reasons are capturing the forest’s inhabitants. 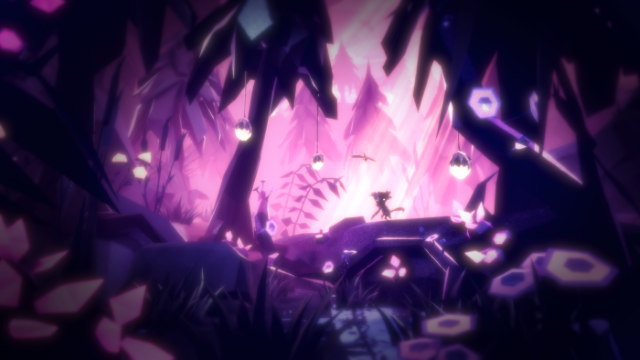 PS4B: How long did it take the team to bring the game from concept to the version we’ll be playing soon? Where there any particular hurdles or challenges you had to overcome?

Fe is a game that’s been floating around at Zoink for years. The first prototype was developed around 2012 I think, but we didn’t actually pick up production for real until we finished production of our older game Zombie Vikings back in 2015. We actually snuck a demo of Fe into that game but don’t tell anyone, because the game has changed a lot since then and is so much bigger and better now!

One of the biggest challenges when designing Fe was how to tell a story and show the players the right way forward without using a single word. Fe is an almost wordless experience, and it was challenging guiding the player forward without almost any instructions at all. We have to use clever lightning, smart camera movements and the guidance from animals to show the player the right way. 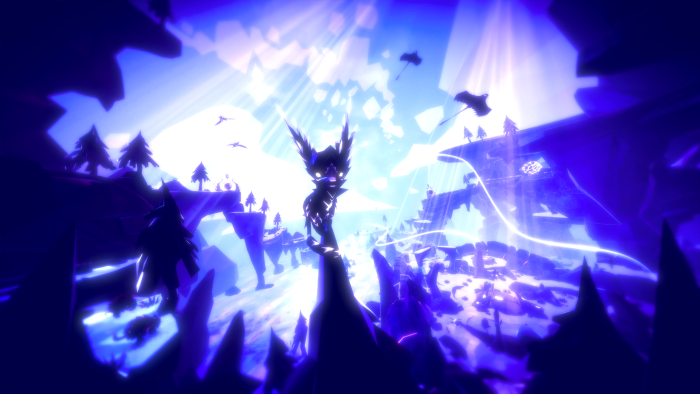 PS4B: Are there any differences between the PlayStation 4 version and, say, the Nintendo Switch release?

We’ve tried to make all versions as identical as possible, but there are minor differences between the different versions. Switch has motion controls and HD rumble which lets you ‘feel’ the different songs in the game. There are also small differences in resolution, but all versions should feel and look the same. Switch doesn’t have any trophies/achievements, but the other versions do. 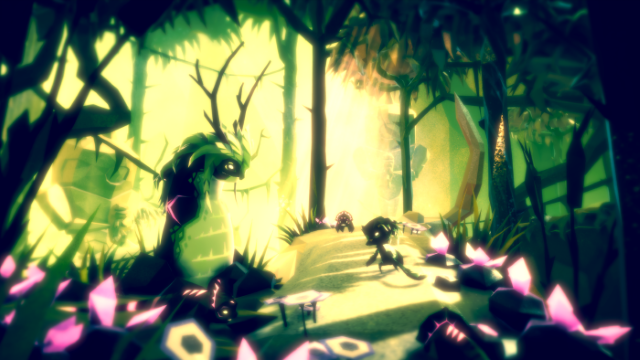 PS4B: Now that the team is done with Fe, will the team be working on any additional content for the game, either as free or paid DLC, or is everyone now moving to a new project?

We currently don’t have any plans for any DLC or additional content. Some of the team will move over to our other game, Flipping Death, which will be out later this year, and some will move on to new super secret projects. 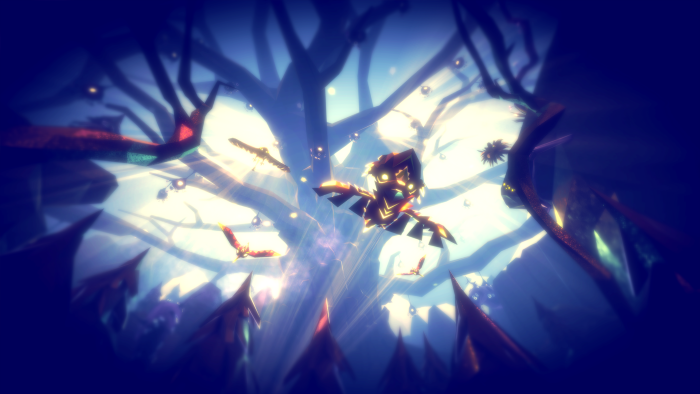 I’m confident enough to say that I think both Fe and Flipping Death are going to be brilliant games. Vastly different but really great games so keep an eye out for Zoink Games this year! 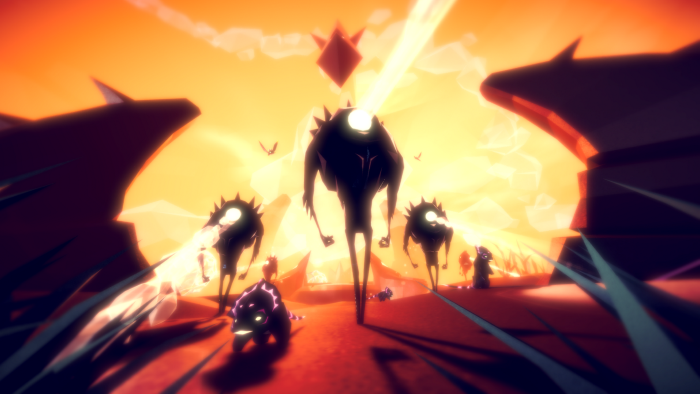 Batman: The Enemy Within – What Ails You Out Now