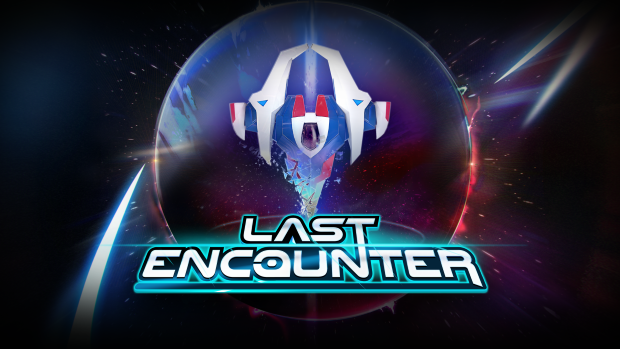 Last Encounter is releasing for PlayStation 4 later this year, so I got in touch with Andrej Kovacevic, Game Director at Exordium Games to talk about this console release.

PS4Blog: Welcome to PS4Blog.net! Can you please get us going by telling our readers a bit about yourself and your work?

Exordium Games is a small indie studio based in Zagreb, Croatia. We’ve been working on indie titles since 2014. We’re very big fans of indie games and proud to be part of the indie scene. So far we’ve self-published a couple of very different titles on both desktop and mobile ranging from Bear With Me, a point and click noir adventure game, to Zero Reflex, a psychedelic action evader. Last Encounter is our first step towards the console audience and we’re very excited about our debut.


PS4B: Last Encounter will be releasing on PS4 later this year. What is the game about?

Last Encounter is a twin-stick roguelike in deep space following a group of heroes trying to prevent the unavoidable by cloning their ships and designing their weapons with swappable components. With up to 4 player local co-op, it’s perfect for either runs by yourself or embarking on space adventures with your friends. Progression through the galaxies is rewarded with unlockable ships, alien pilots and new weapon components. You can hot swap the components of your weapon while in-game and design the ultimate weapon of your choice. 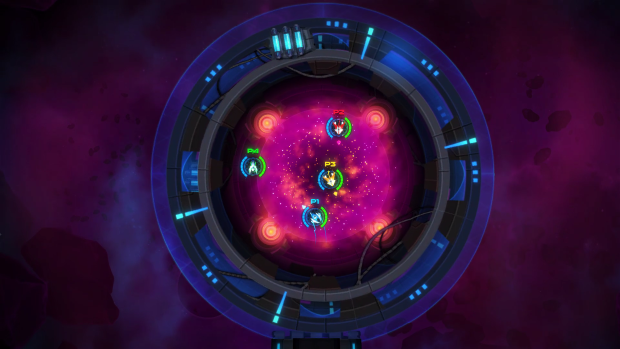 PS4B: How long has the team been working on the game? Have there been any particular challenges you’ve had to overcome?

We’ve been developing Last Encounter for a little over two years now. There have been many iterations in almost every aspect of the game, such as the music, visuals, gameplay mechanics, procedural galaxies and more. Two challenges come to mind. Balancing the game for all the variations of number of players is something that we will be tweaking until we launch in Q2. Another big challenge was taking gameplay that is usually confined into smaller spaces like rooms inside dungeons, and translating it into open space while not breaking the fun or immersion. Thankfully, the final version of space travel through procedurally generated space sectors has been well received by the players so far. 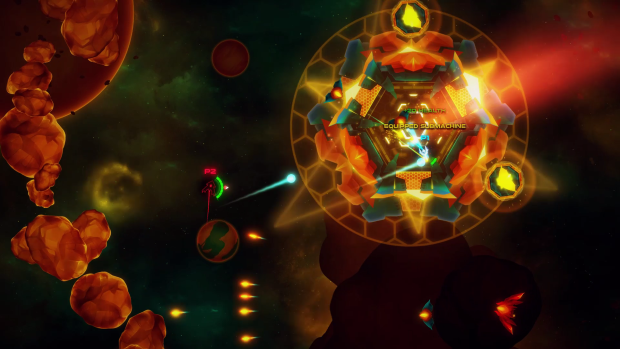 PS4B: Since the game is a roguelike, are you considering working on DLC after launch to add more ships, weapons, enemies and more content?

We’re definitely full of ideas when it comes to possible new content for Last Encounter. But we don’t want to jinx it, so we’re taking it step by step. If the launch is well received by the community, we would love to supply new content for our space pilots. 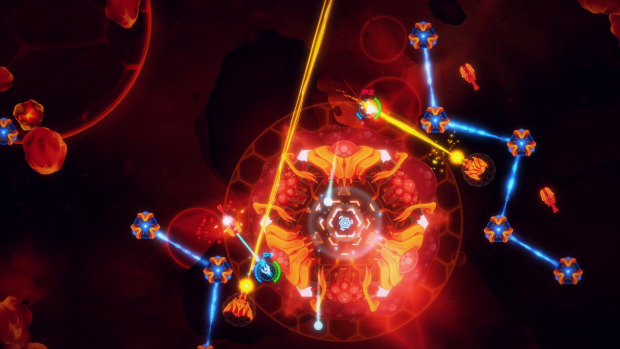 We hope you and your friends have space suits ready for a great ride through deep space! 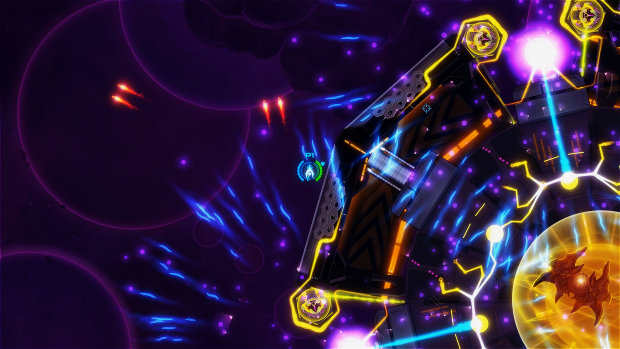 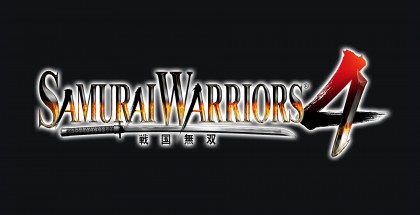 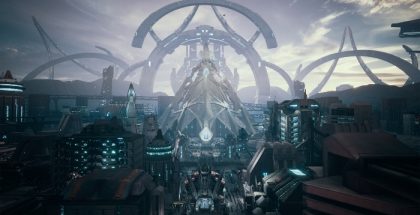 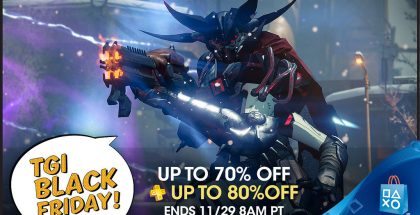 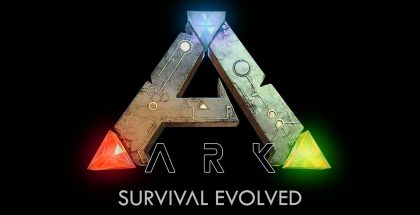