We’re working on a review for Aperion Cyberstorm on the Nintendo Switch and the Nintendo Wii U, so we got in touch aPriori Digital to talk about the game’s path to Nintendo’s consoles.

PS4Blog: Welcome! Thank you for joining us for today’s interview. Could you please get us started by telling our readers a bit about yourself and your work?

Thanks for having me! My name is Jonathan Price, and I’m a designer at aPriori Digital. For Aperion Cyberstorm I was responsible for map design and the Campaign mode’s narrative.


PS4B: Aperion Cyberstorm is making its way to the Nintendo Switch and Wii U on February 8. How would you describe the game to someone who’s never heard about it?

It’s a neon twin-stick shooter where players combine power-ups to coat the arena, with one such combination creating spiralling rapid electrified rockets. Add up to four more players (either locally or with AI) to turn it into a true bullet hell.

The game has three modes, all of which support 1-5 players: Campaign, Onslaught, and Versus, each with their own challenges and unlocks.

We wanted to make a game for as many people as possible, regardless of age or ability, so we’ve included some options that automate some of the actions to the point of playing it with one control stick and one button. 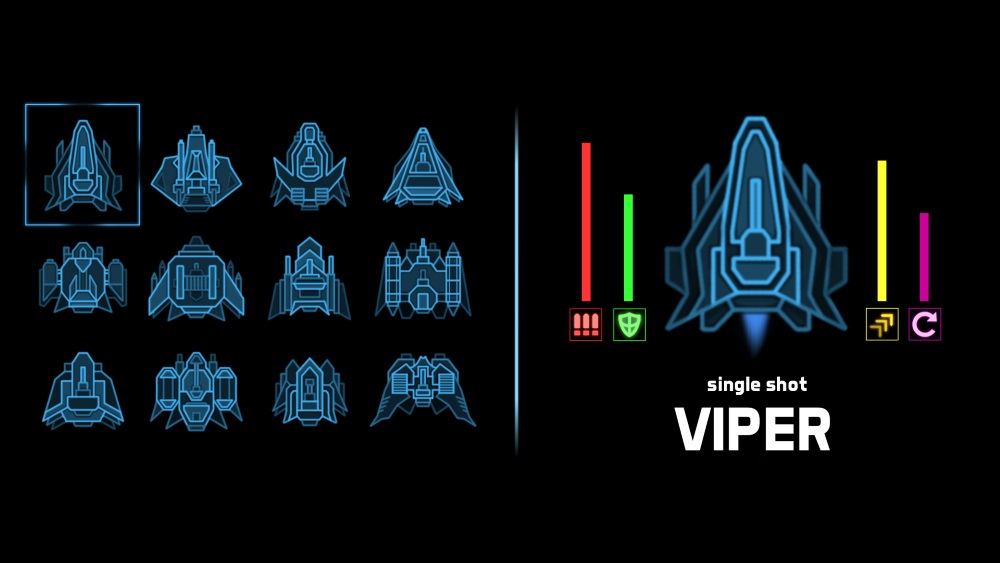 PS4B: How long did it take the team to develop the game? Where there any particular hurdles or challenges you had to overcome?

The game started towards the end of 2013. One day our programmer, Matt, came in with a new idea he’d been working on, and that prototype formed the basis of Aperion’s gameplay core. It started as a project in the XNA framework, and once the decision was made by Microsoft to stop supporting that, we migrated the core of the game to Unity.

This is going to sound a bit dull, but some of the major hurdle, as with most things, were time and money. Making a game of Aperion’s scope takes time, but you need money to live, so we would take on contract projects, and sometimes let the game set for a bit. A benefit of that was the chance to get space from the game and work out what was needed without being too deep into it.

While developing the game we would bring it to events across the UK, to see if we were on the right track. When people would pick it up, play it, then go for another round, it felt like confirmation, and gave us a big boost. 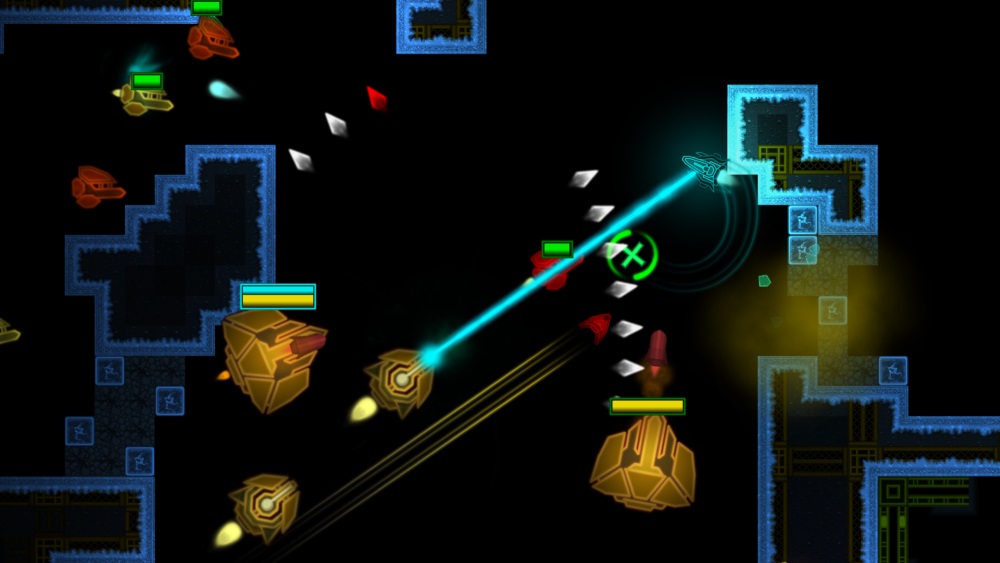 – AI in versus (no pathfinding) to make it competitive, yet fair and work in all game modes 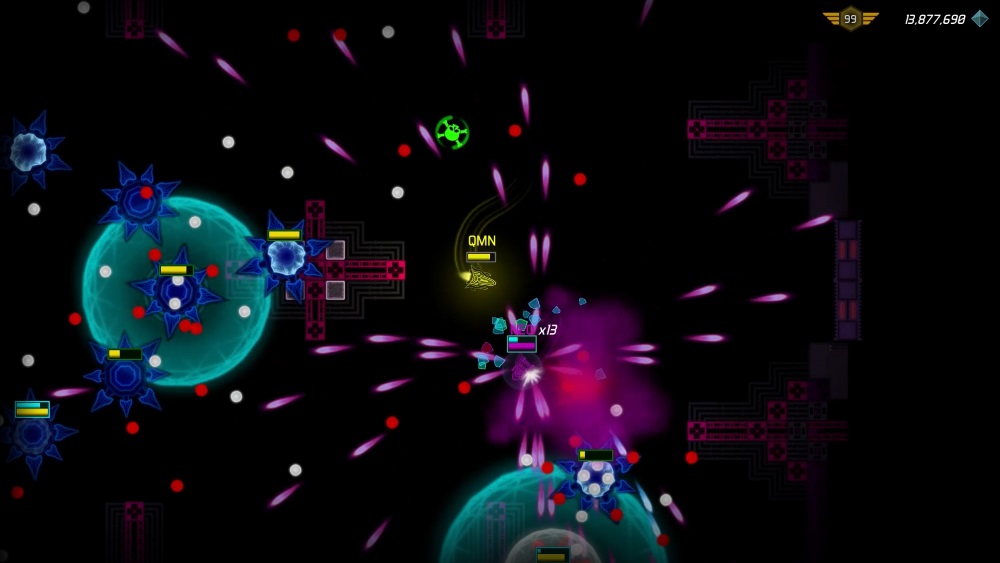 PS4B: Are there any differences between the Wii U and Nintendo Switch versions of the game?

We’ve tried to maintain parity between the two as much as possible.

Feature-wise the two versions will be identical at launch, and are playable on any configuration of controllers. Since the WiiU was our original platform we have ensured the game runs as best it can, even with everything kicking off! 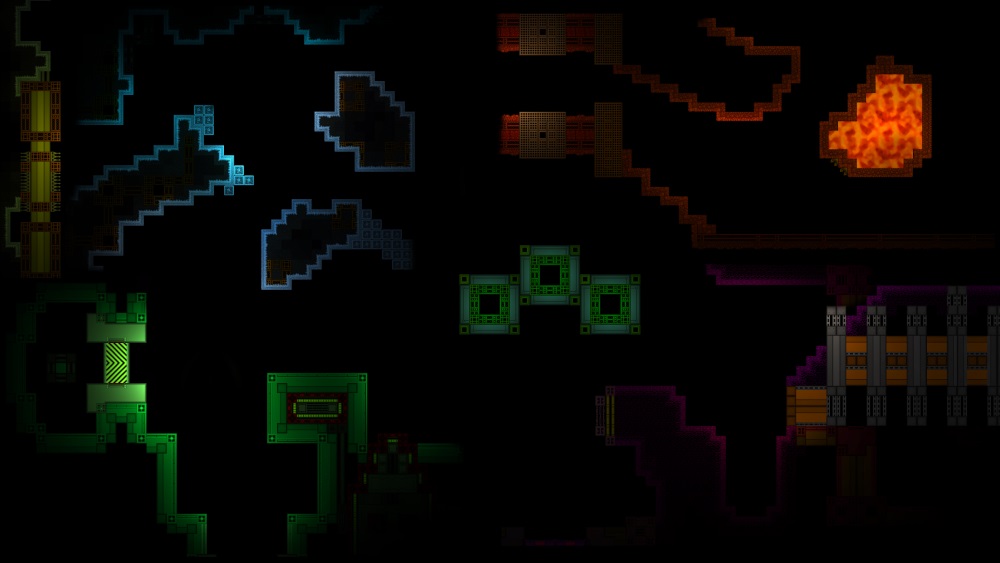 PS4B: Are you considering working on additional content for the game to be made available either as free or paid DLC?

The short answer is yes. We do have a roadmap of future features we’d love to add to the game’s three main modes. Currently we intend for updates and extra content to be rolled out as free DLC, as we feel that if people believe in the game enough to buy it, giving a little extra feels great. 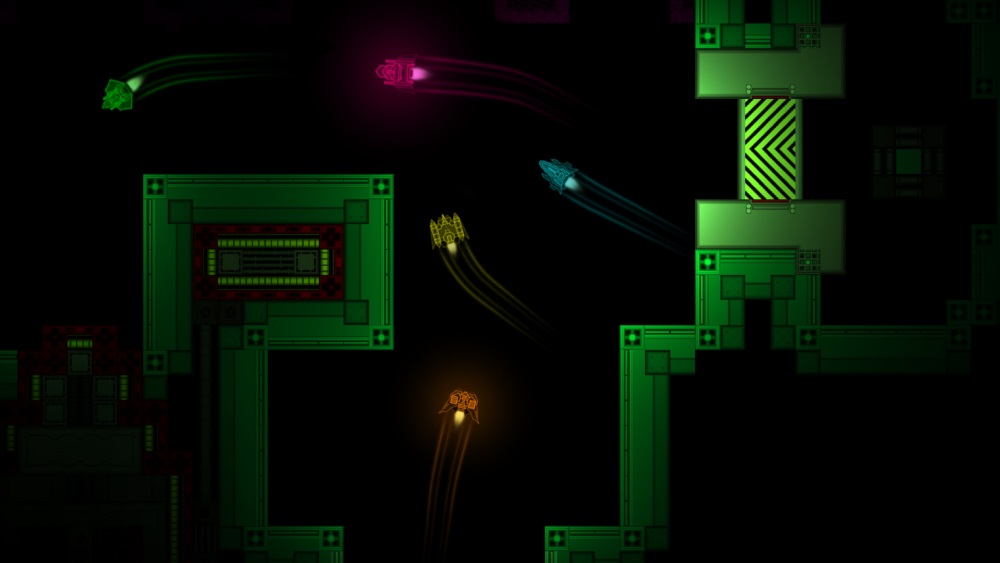 First of all, thanks to you for the interview, and everyone reading. If people would like to chat, please consider following us on Twitter and Facebook. I hope you enjoy the game! 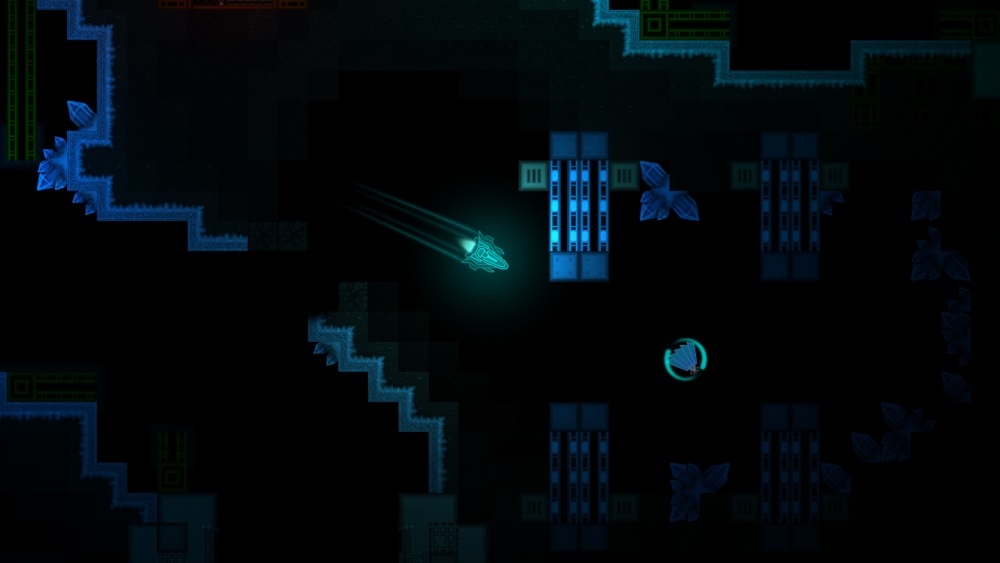