Hidden object games are a very divisive genre: you either love them or you hate them. Find out where this one falls in our Lost Grimoires 2: Shard of Mystery review!


In summary, Lost Grimoires 2: Shard of Mystery feels as if every time it takes a bold step forward and does something of note, it takes one step back that is equal in length, and ultimately the game does not feel like it is heading anywhere exciting fast enough.

This game has already been doing the rounds on almost every console device out there, so it was only a matter of time before it came to the PlayStation 4. This is probably why I thought that the $9.99 price was a little egregious. While it is possible to get it along with Lost Grimoires: Stolen Kingdom for a good price, it is still discomforting when you know you can get it elsewhere for less. 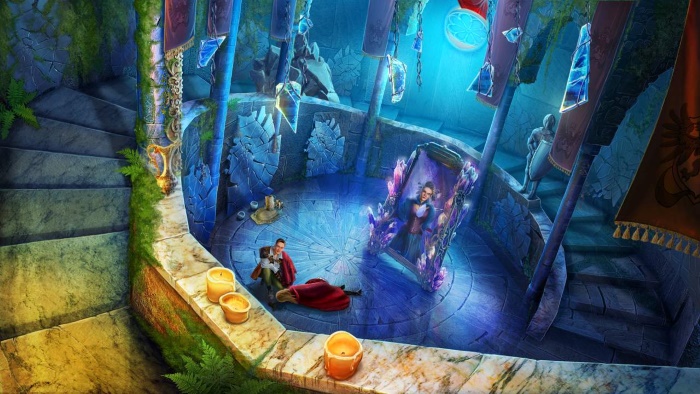 With all of that said, it doesn’t detract too much from the game itself. As far as hidden object games go, this is one of the better examples in the genre, even though elements of it are genuinely hit or miss. You play as the royal protectress who has to save the day after the Prince is kidnapped. While the story is not gripping in its own, it is let down even more by spotty-at-best voice acting with some of the performers sound stilted and lacking emotions.


The visuals are a little mishmash, though bright, colorful and eye-catching, some of the character models and movement look poor and off-putting, especially when you remind yourself that you are playing this game on a PlayStation 4 – it just feels disheartening. It is even more confusing when you contrast that with the nicely designed look of almost everything else. 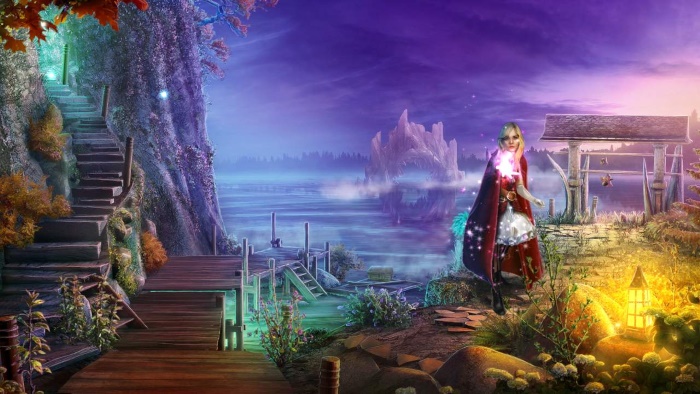 While the voice acting and visuals do not show this one in a great light, it does, however, shine in its gameplay. The puzzle elements of the game are carefully crafted, especially the logic of the solutions. A lot of it feels well thought out and neatly put together, and does not rely at all on moon logic. The puzzles are fun and varied and at no point feel monotonous. A good portion of it can be solved if you just take a moment to think things through. 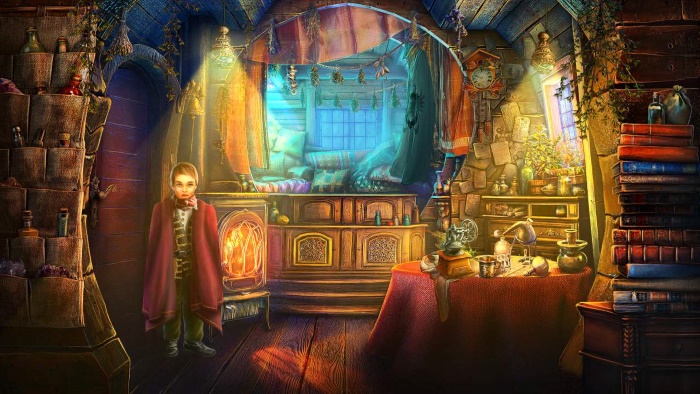 Another point of note is the soundtrack. A nice array of tunes that fit the theme and feel of the game. In fact, save for the voice work, the sound design, in general, is very appealing. Ultimately Lost Grimoires 2: Shard of Mystery is not outstanding in any way, but it does not offend players either. It’s just an average venture into the world of the hidden object genre that could have been a lot more.


This Lost Grimoires 2: Shard of Mystery review is based on a PlayStation 4 copy provided by Artifex Mundi.

Dandara Out On PlayStation 4 On February 6

[PS4Blog.net Interview] Wild Sphere On Timothy vs. the Aliens