Developed by KING Art Games and published by THQ Nordic, Black Mirror is a modern take on the original Black Mirror trilogy. Is the re-imagining worthy of your attention? Find out in our Black Mirror review!

The story of Black Mirror game takes place in the 1920s in Scotland. Protagonist David Gordon ends up going back to his family’s ancestral manor after his father commits suicide. Having spent pretty much his whole life away from this place and his family, David comes back to find out a bit more about his father and what lead him to his death. Rumors of curses surround his family, not to mention visions of spirits and the mysterious attitude of the manor’s inhabitants, all of which will push David towards seeking answers about his life and of his family.

To do so, you’ll be taking David around the manor from a third-person perspective in typical point and click adventure style, finding clues to help you solve puzzles, objects to interact with and people to talk to, all to help you uncover the mysteries of the manor. There will also be a few moments where you’ll be able to enter visions where you’ll see spirits at a certain moment of their life, again to help you understand a bit more about what has happened in the manor. 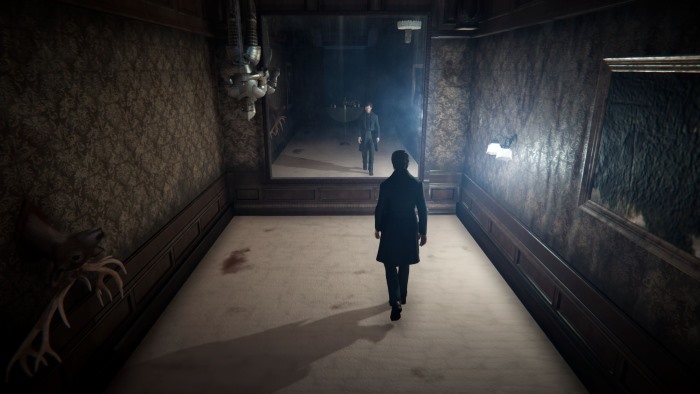 While the graphics of the game are not on par with what we now expect on the four-year-old PS4, the effort that was made to recreate the feelof the early 1900s is greatly appreciated. The manor, the characters’ look, and the excellent voice acting all come together to provide an excellent setup for the dark story that takes place in the Gordon Manor.


After playing the short prelude in which I took control of David’s father during the last moments of his life, the game had me captivated with the mystery surrounding and the reasons that led him to suicide (I’m not spoiling that, you’ll see for yourself !). I quickly gained control of David and started exploring the manor and waited for the room to load… I then went through the door right next to the one I just got out from and had to wait for the room to load… for around 20-30 seconds. And this happens again every time you exit or enter a room. Combine that with a large detection box for the doors that make you pass through them more often than you’d like, and after a dozen of them, you might start to feel a bit frustrated. 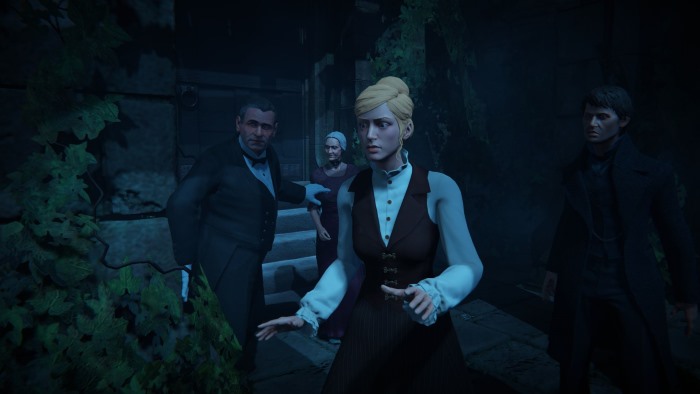 The game’s story more than makes up for this. Each character you meet us full of mystery, and you wonder what part they had in your father’s death. Story-wise everything it has some really good suspense and mystery that makes you want to get to the end of the short 6-8 hour long story. The puzzles and clues are fairly straightforward, and if you take the time to explore everything there is to examine in the rooms, you’ll end up leaning towards eight hours long. 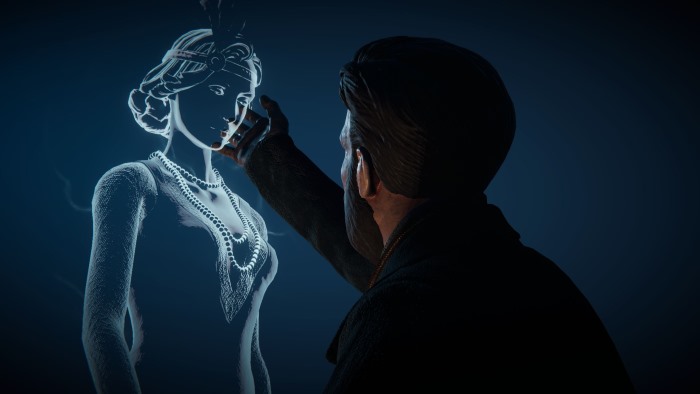 Final Thoughts
Black Mirror is an excellent point and click adventure. KING Art Games has done an excellent job at creating a dark and mysterious adventure for this one, and I definitely recommend you take it for a spin. The only thing, apart from the long loading times, that could prevent you from buying the game is the price since the game is $40 for a 6-8 hours game, so do keep that in mind! The length is not bad for a good adventure that will keep you intrigued from start to finish, and the gameplay is entertaining as well. 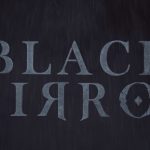 An excellent dark and mysterious adventure

Disclaimer
This Black Mirror review is based on a PlayStation 4 copy provided by THQ Nordiq.

PlayStation Plus For January- PS4 Edition