With a creepy black & white vibe and an adventure set in 1939 Germany, Albert & Otto is a puzzle platformer that puts you and a stuffed bunny on a quest to find a girl with rabbit ears. Learn more in our Albert and Otto Review!

A couple of minutes after being literally dropped into action, you’ll find your first mailbox letter that shows a picture of you, the stuffed bunny Otto, and that mysterious girl, Anna. As you move towards your yet-unknown goal, you’ll encounter simple boards hanging on trees to show you the controls of the game. While at first, you can only shoot your gun, you eventually encounter Otto who will allow you to use him as a weight to hold switches or to make a double jump if you’re carrying him with you. Later on, other abilities will be unlocked, and without spoiling anything in the puzzle solving aspect, let’s just say that it will involve sheep. Yes. Sheep. 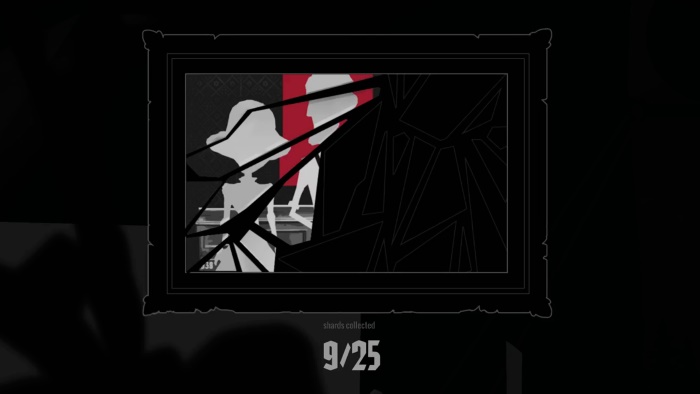 The puzzles themselves are most of the times pretty straightforward and are not to be considered the challenge in this game. What will prove to be a challenge are the numerous bottomless pits, pits with spiked bottoms, murderous crows and other nasty stuff that’s all been carefully laid out to make your journey a painful one. For those of you who’ve played the excellent Limbo, this game plays a lot like it but with the added twist that Otto offers to players.


Visually, the comparison with Limbo can’t be avoided, as it shares the same overall visual style. The game is mostly black and white and with many different shades of grey for everything each environment has to offer – except for Otto who shies with bloody red you can spot from a mile away. While minimalist, it does a perfect job at setting up the tone for the game, and there are a lot of little details both in the background as well as in the objects you’ll come across. 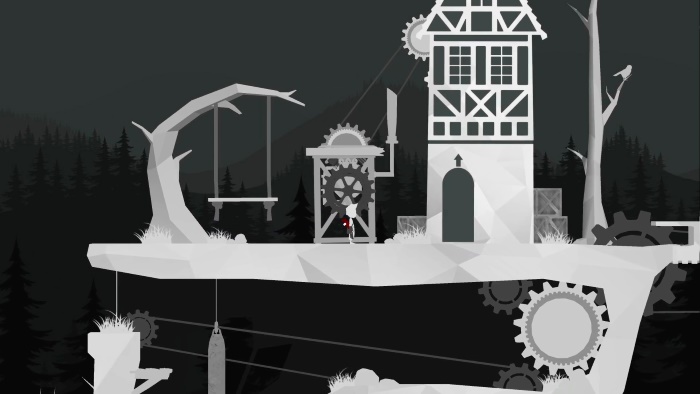 When I first started the game, I thought it would be an easy little platformer that I could end up completing before the night was over. There were only little crows to kill once in a while, and gaps were pretty easy to jump over. But a few minutes later I encountered my first proper pit. Then a bit later I reached a big robot boss, who kept killing me over and over again. That was also the moment that I learned that Otto, my fearless plushy, is not that fearless, and he will certainly help to increase your death count if he gets struck by, say, a laser.

As for the trophies, I don’t think it’s one to be considered an easy 100%. While there are a couple of trophies that are awarded by simply getting through the game and picking up all the collectible shards and letters scattered through your adventure, there are also trophies for killing each boss without dying. And when you think this is more than enough of a challenge, there’s that final one for completing the whole thing with five deaths or less, which is where they lost me. 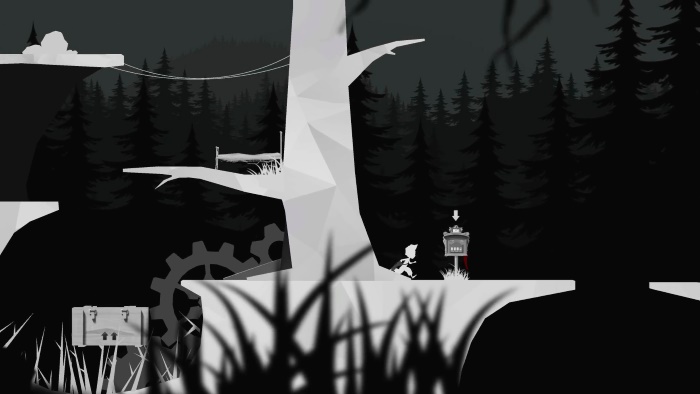 Final Thoughts
Even though I died way more than I thought I would, I still had a blast playing K Bros Games’ title. With all the comparisons that can be made with the excellent Limbo, the one difference that really shines in this one is the interactions you can have with your plushy. And since this game is labeled as “Episode One,” we can only hope that this isn’t the last we see of Albert & Otto.

Disclaimer
This Albert and Otto review is based on a PlayStation 4 copy provided by Digerati.

Call of Duty: WWII – The Resistance DLC Out Today