Assassin’s Creed Origins is getting a new DLC called The Hidden Ones. Come check out its trailer and some new info and screens!


Continue the storyline of Assassin’s Creed Origins in the first story expansion, The Hidden Ones. Explore the new Sinai Peninsula region to investigate a clash between a rebel faction and occupying Roman forces, and shape the Assassin’s Creed of the early Brotherhood. 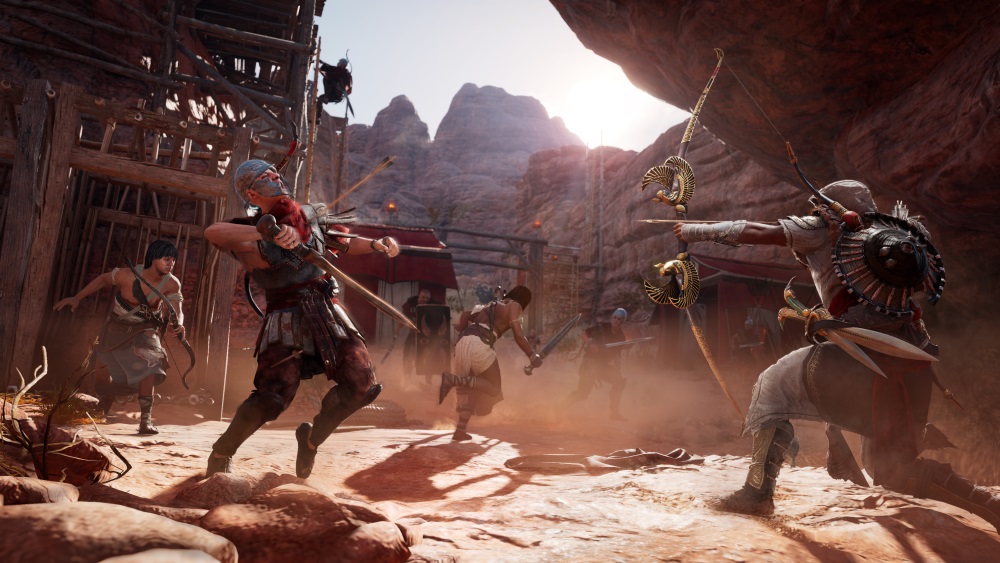 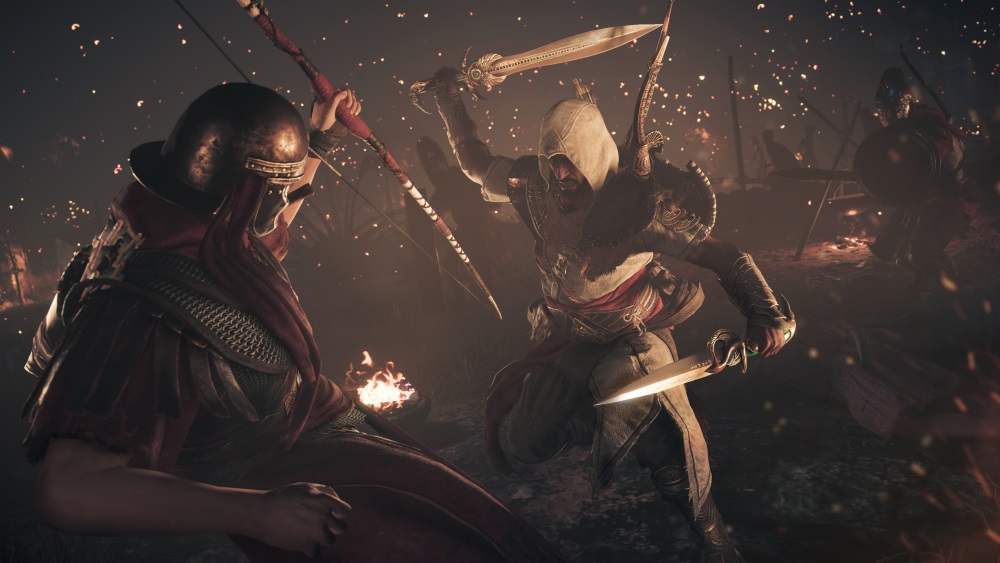 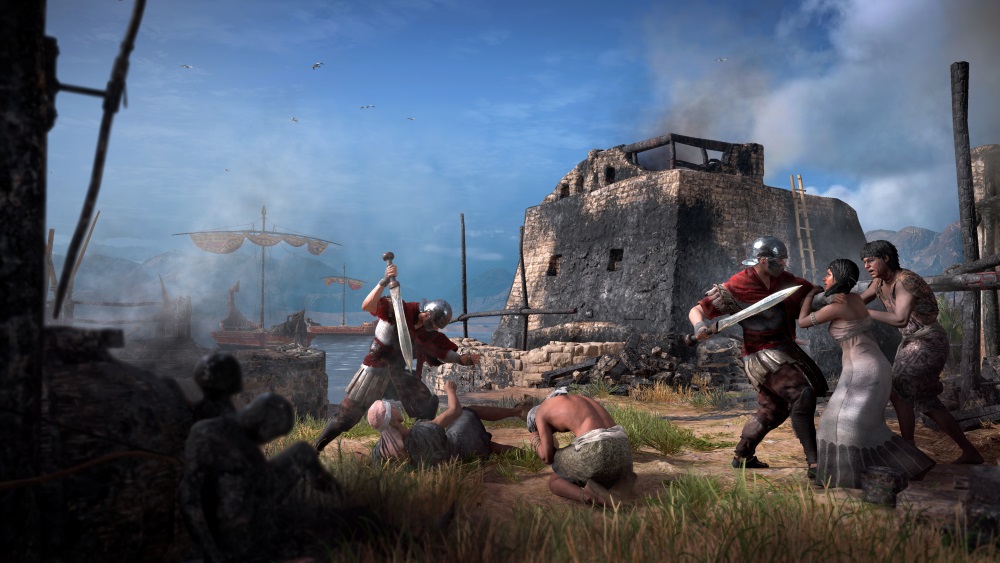 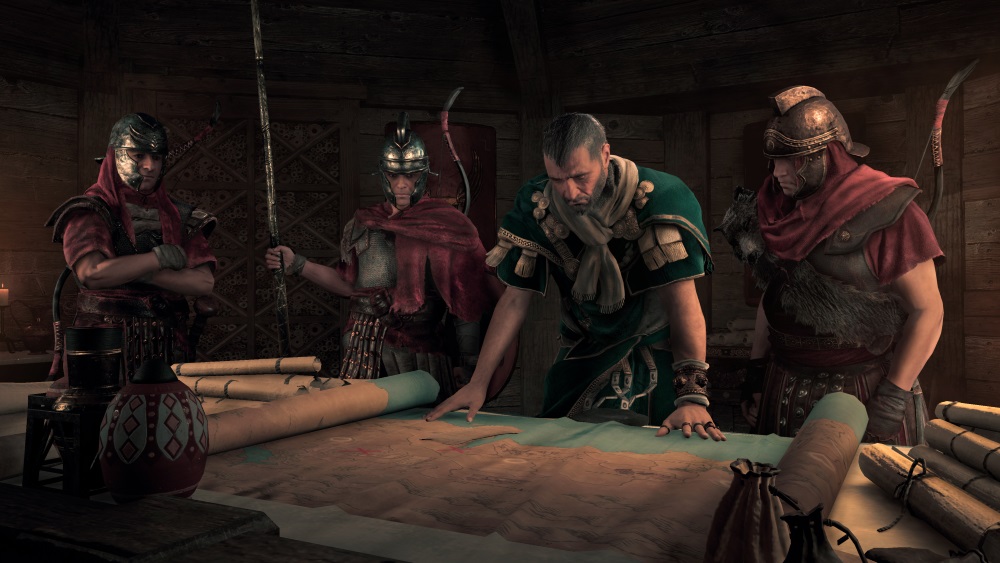 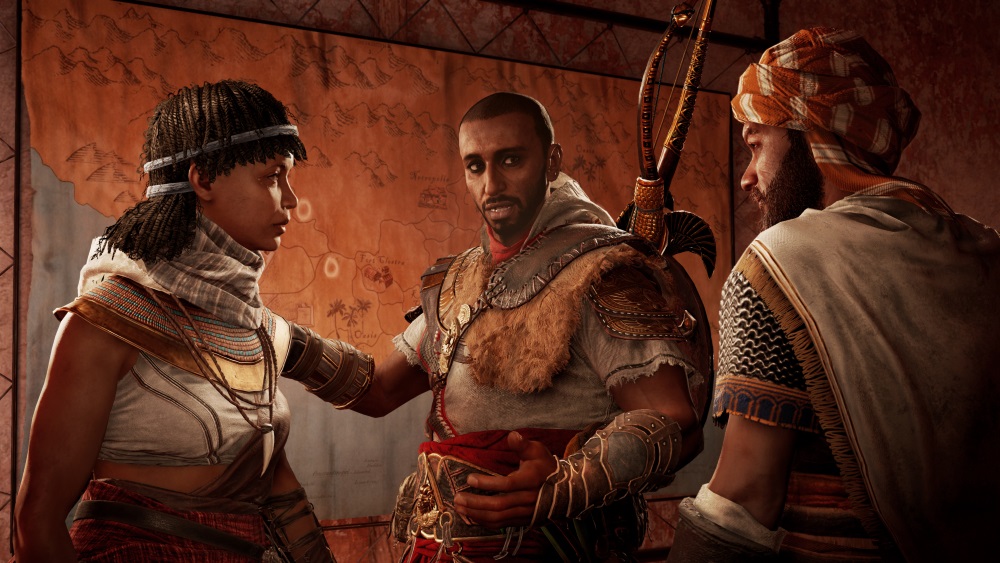 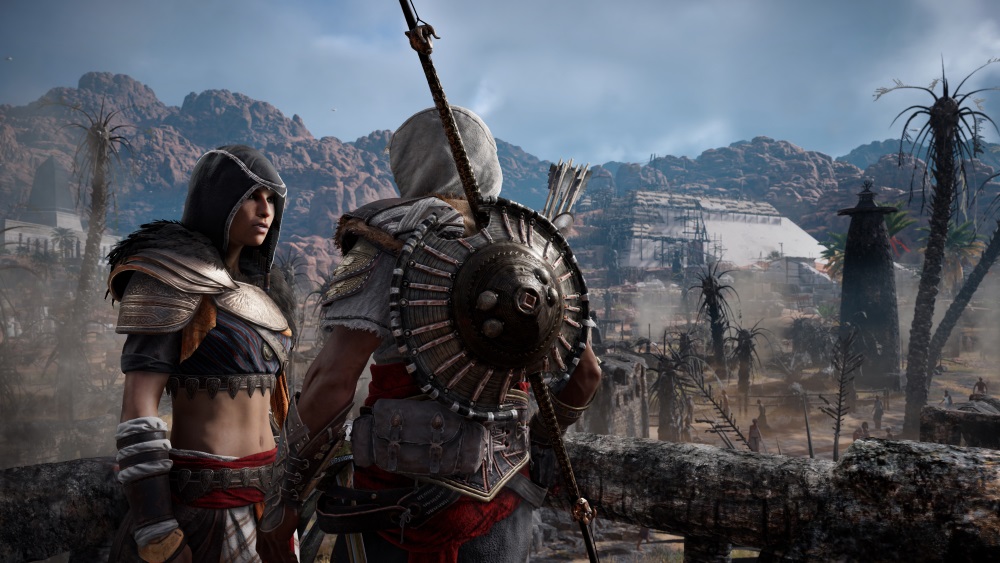