Iconoclasts will be releasing on PlayStation 4 tomorrow, so here’s a new batch of info and screens as well as the game’s intro for you to enjoy!


Join renegade mechanic Robin and uncover the secrets of a dying planet. Explore a big world filled with intricate puzzles, interesting characters and menacing bosses in a beautiful platform adventure that tells a personal story about faith, purpose and the challenge of helping people. 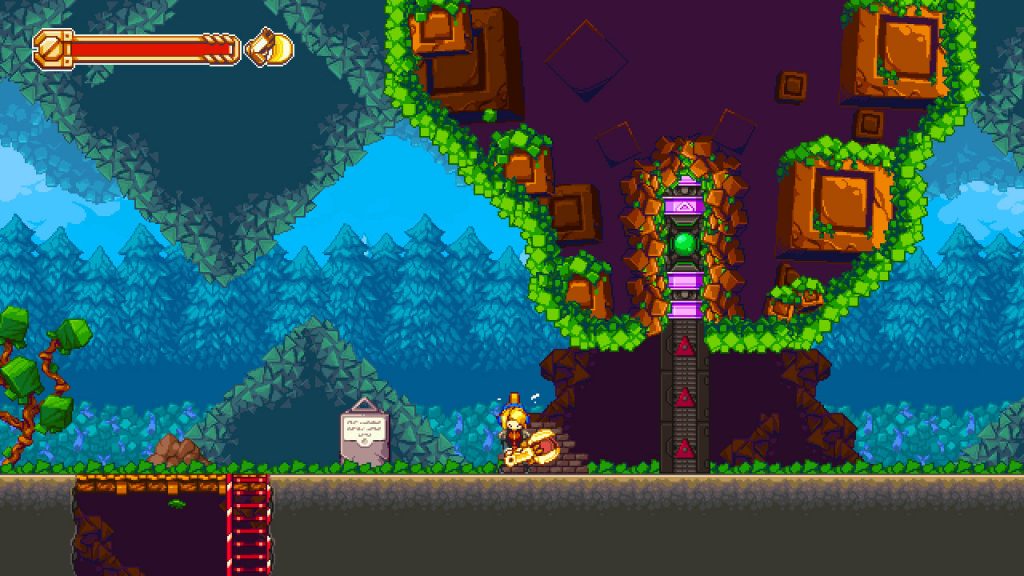 Joakim Sandberg, Creator of Iconoclasts, had this to say about the game:

I’ve been known to love a good boss in the games I’ve made. They are the exam at the end of training for an action game, at best combining the things you last learned and testing your merit, or just being an entertaining culmination of the parts that have come before.

So, Iconoclasts is no stranger to them! There are more in there than I even planned when development started. As advertised, there are over 20 running about (don’t want to spoil the exact number, of course), and their styles range from figuring out where to shoot them, where to twist them, just shooting them a whole lot, running from them, running at them or several of these at once. 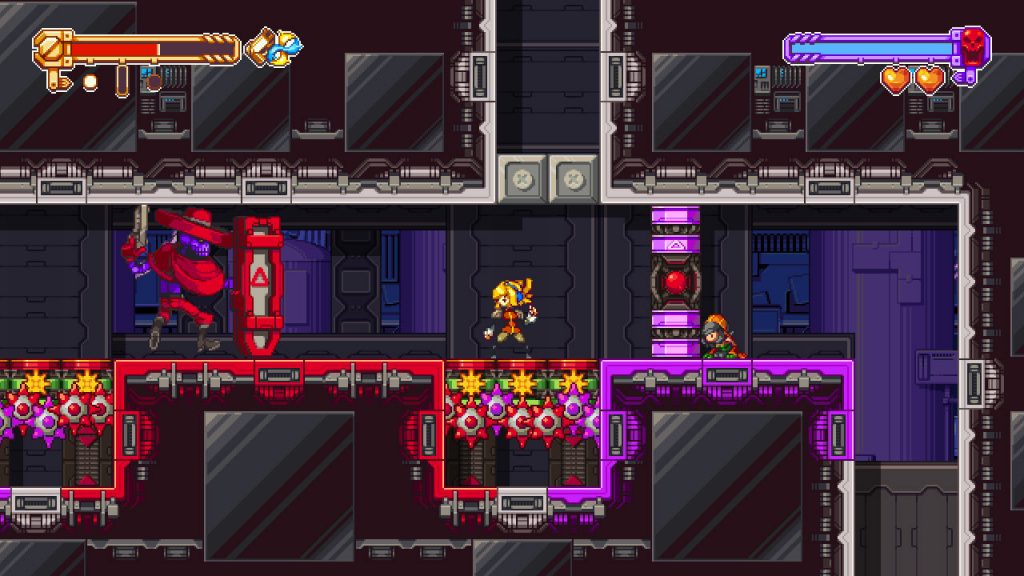 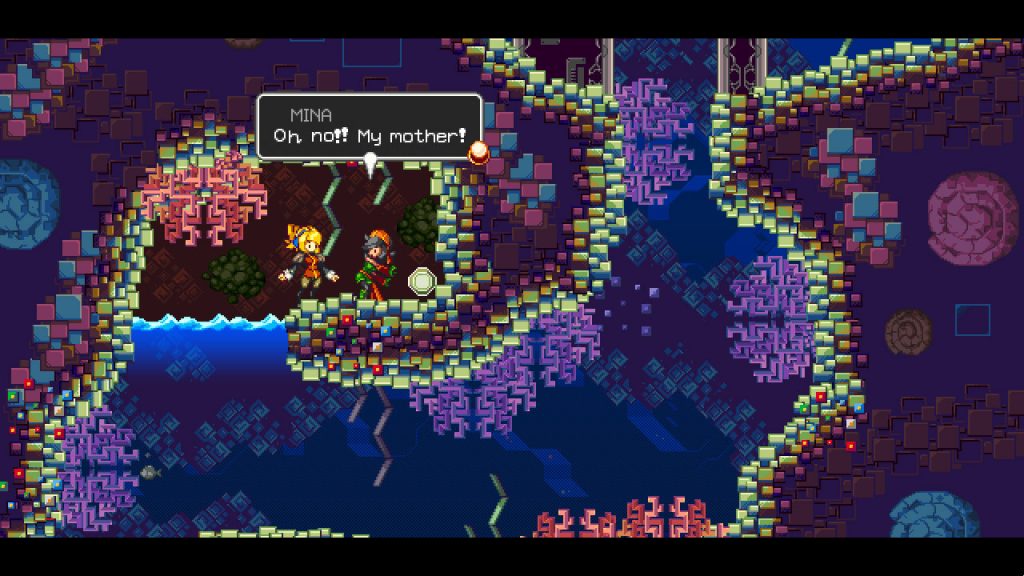 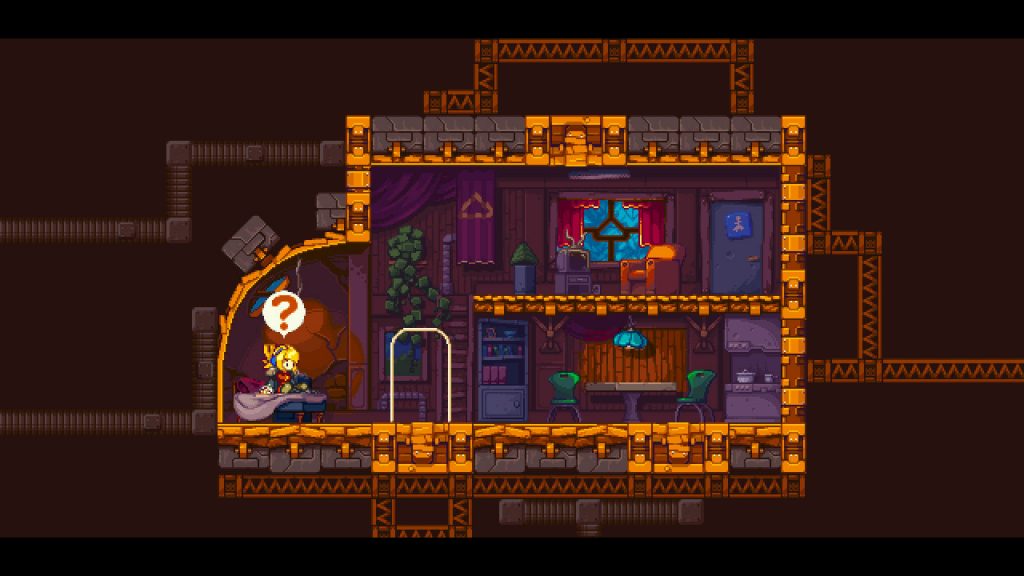 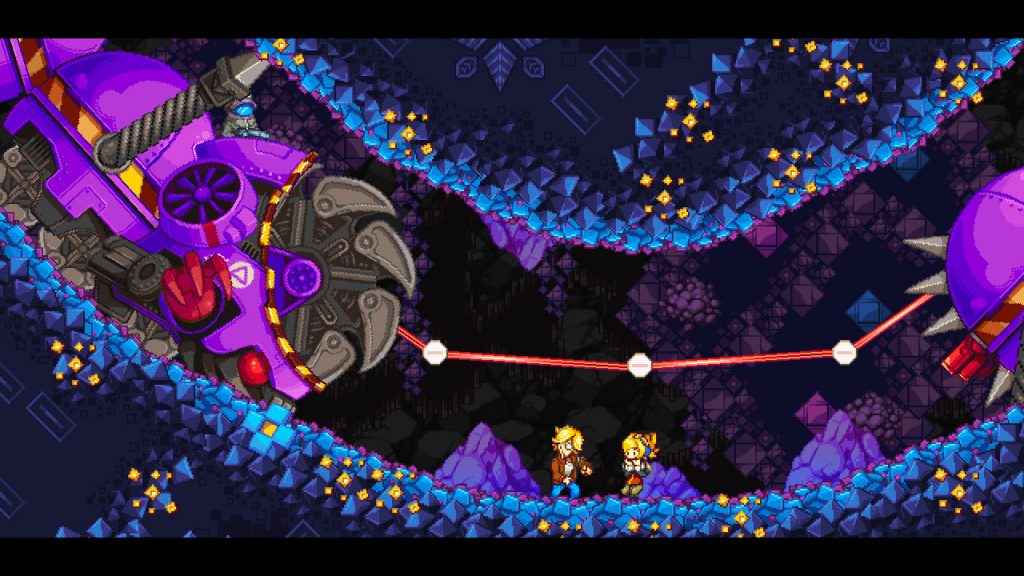