Atlus is hard at work on Dragon’s Crown Pro, and enhanced version of Dragon’s Crown that will be releasing for PlayStation 4 this Spring. Come check it out! 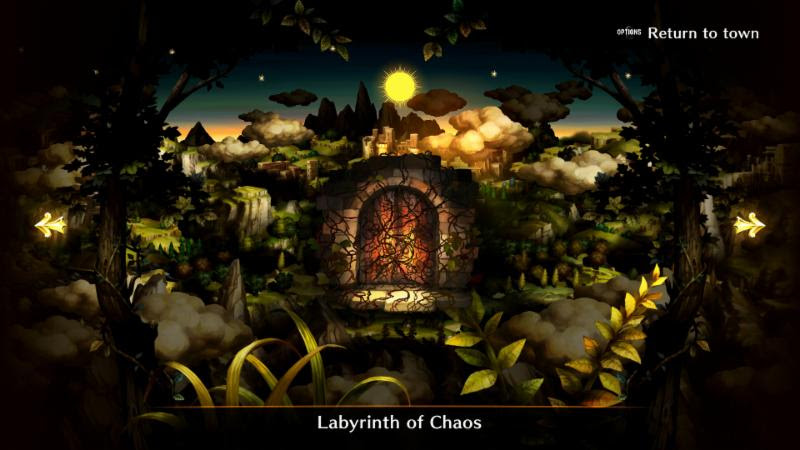 There’s good news on top of good news for Dragon’s Crown fans, since the game on PS54 will feature the same great game we loved during its original release along with some new stuff!

Visuals Fit for an Ancient Dragon – With beautifully refined artwork and 4K resolution support, Vanillaware’s signature art style will come alive as you bludgeon, cleave, shoot, and loot through the dungeons of Hydeland.

A Rousing Adventurer’s Soundtrack – A newly recorded soundtrack by fabled composer Hitoshi Sakimoto, supported by a live orchestra, will accompany daring treasure hunters on their search for the Dragon’s Crown.

Glorious Presentation – Rejoice because English and Japanese audio options will now be available! Plus, game text will be localized in French, Italian, German, and Spanish.

All the Royal Bells and Whistles – If you already own Dragon’s Crown, your saves won’t go to waste. There will be online cross-play & cross-save compatibility with existing PS3 and Vita versions. Oh, and all patches, features, and the Storyteller Voice Pack DLC from the original game will be included!

Four Player Frenzy – With the fun local couch co-op and online multiplayer you remember, up to four players can experience countless hours battling together. 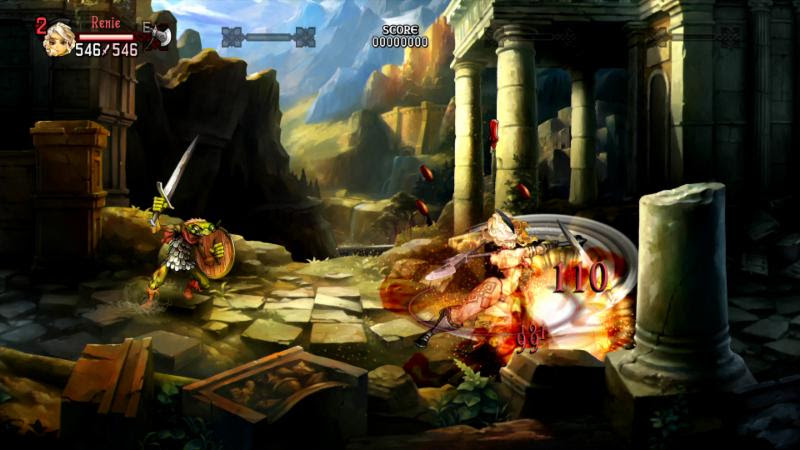 Dragon’s Crown is a very fun game, and the PS4 version makes Dragon’s Crown Pro join the list of most anticipated games for 2018! On top of this, there is a Dragon’s Crown Pro Battle-Hardened Edition up for pre-order which includes the game on disc, 7 limited edition skill cards and a metal case! 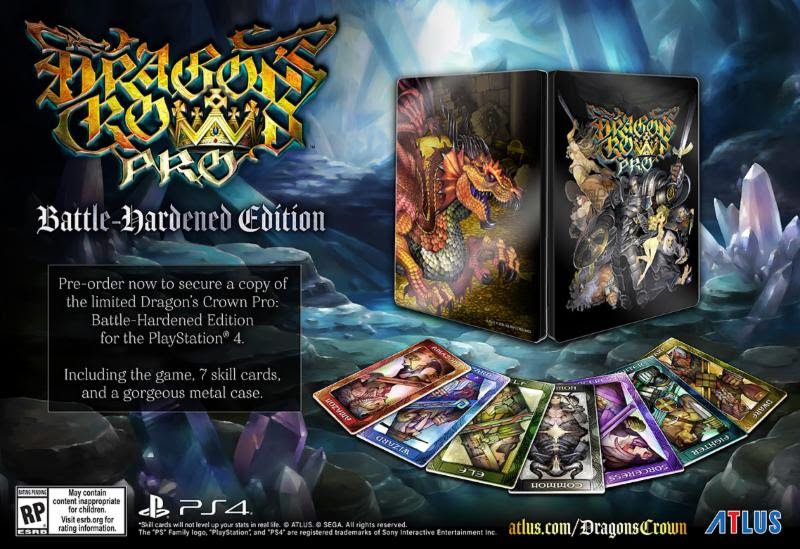