Aksys Games is hard at work on Code: Realize ~Bouquet of Rainbows~, a collection of two games that will be releasing on PlayStation 4 this spring. Come check it out! 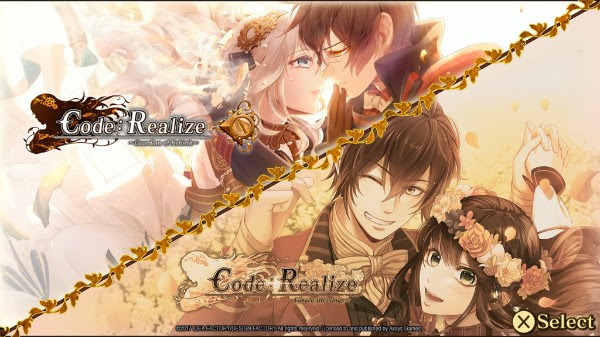 The story begins with the main character, Cardia, isolated and alone in a mansion on the outskirts of a 19th century steampunk version of London. A victim of a mysterious affliction that makes her blood a virulent poison and her touch instantly lethal, Cardia is shunned as a monster.

Through a number of events both grand and seemingly insignificant, Cardia is pursued by the Royal Guard, kidnapped by the gentleman thief Arsène Lupin, and joined by a myriad of other handsome figures out of the best of western literature. With her new-found friends (and suitors) Cardia ventures out in the world to unravel the mysteries surrounding her very existence. 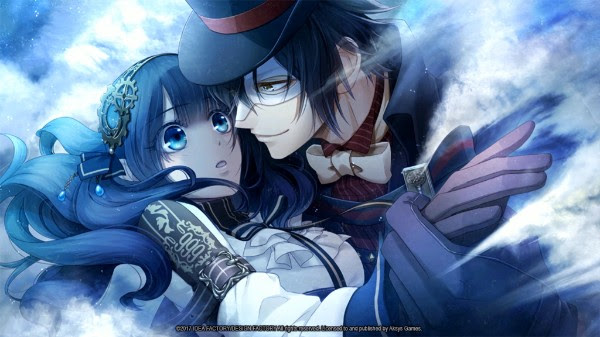 Two Games on a Single Disc – The PS4™ release of Code: Realize contains the first two games of the series: Code: Realize ~Guardian of Rebirth~ and the fan disc Code: Realize ~Future Blessings~ together in one place.

New Stories and Different Perspectives – Experience new scenarios taking place outside of the main stories as well as more in-depth looks at events that happened in the shadows of Cardia’s previous adventures. 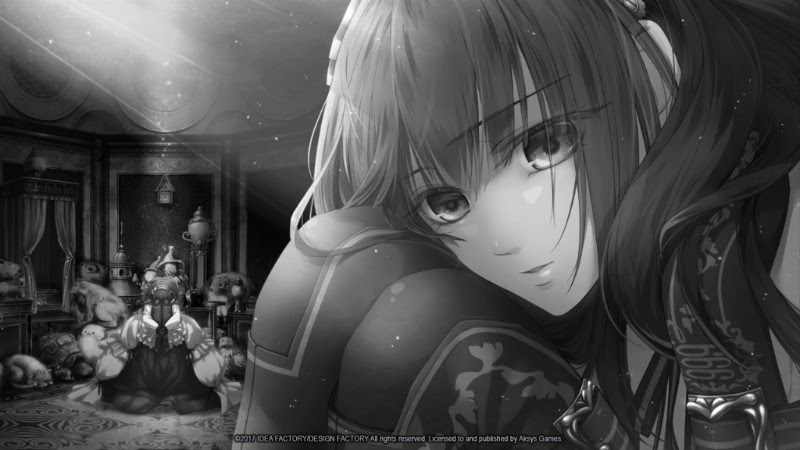 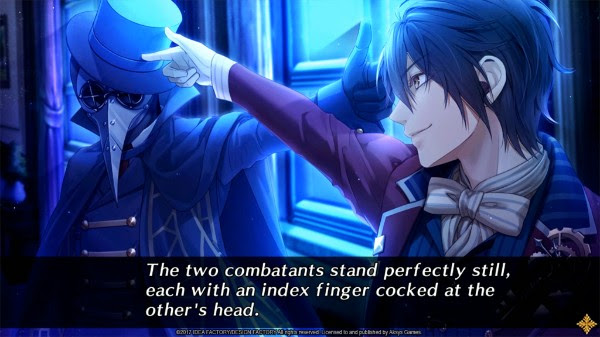 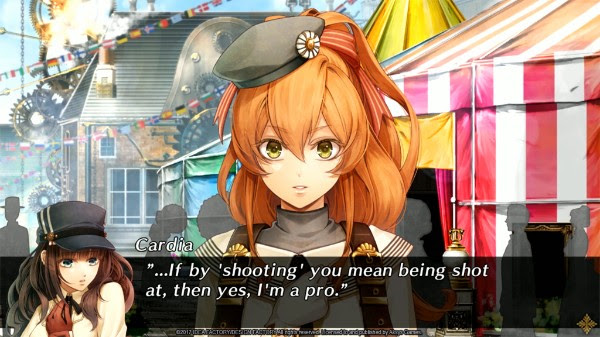