[Beyond PlayStation] Max: The Curse of Brotherhood Review


Max: The Curse of Brotherhood opens with a 3D cutscene in which Max becomes very annoyed with his little brother, Felix. Max takes to his computer and uses the ‘Giggle’ search engine for something to deal with Felix. He comes across a spell that he reads, which makes his brother disappear through a magical portal. Max jumps into the portal since he sorta needs to save him. 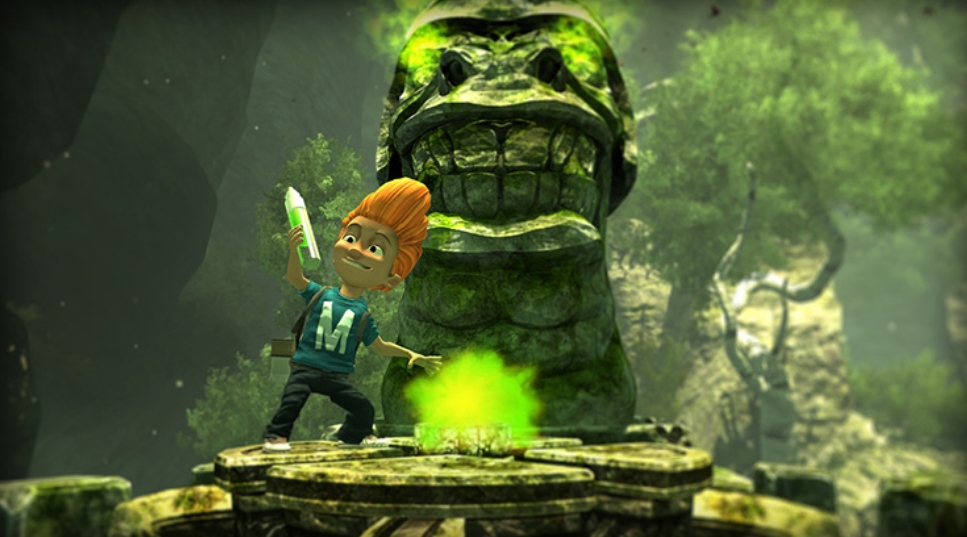 Upon entering the portal, Max discovers a whole new world full of puzzles, small and giant deadly enemies and collectibles to find. Max will run, jump and the run some more, especially during chase sequences in which a single mistake could be your doom – practice really does make perfect in this game! 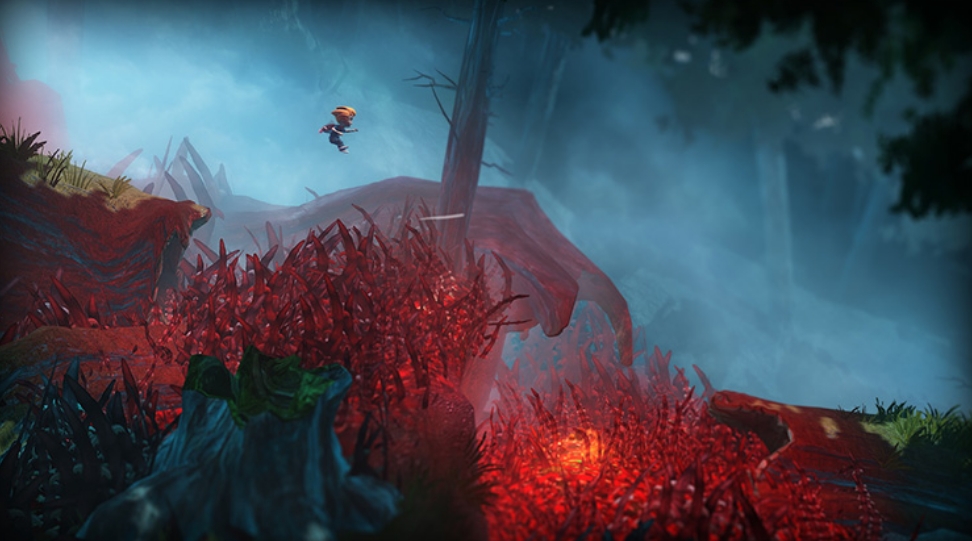 As was the case for its prequel, the Magic Marker that Max finds will be the core gameplay mechanic for this sequel, but with some changes. You won’t be able to draw any shape you want, and will only be able to use the Magic Marker with specific elements in specific ways as you progress. New abilities are introduced gradually just as the difficulty ramps up at the same time as to not overwhelm you.


The Magic Marker will allow you to draw from the earth to shape up platforms that will allow you to progress further into the game or to keep you safe from harm for a bit. As I mentioned above, the one caveat is that you are limited to using the Magic Marker at the specific spots set for it by the development team, which is not a deal-breaker since it has allowed the team to design some clever puzzles here and there. 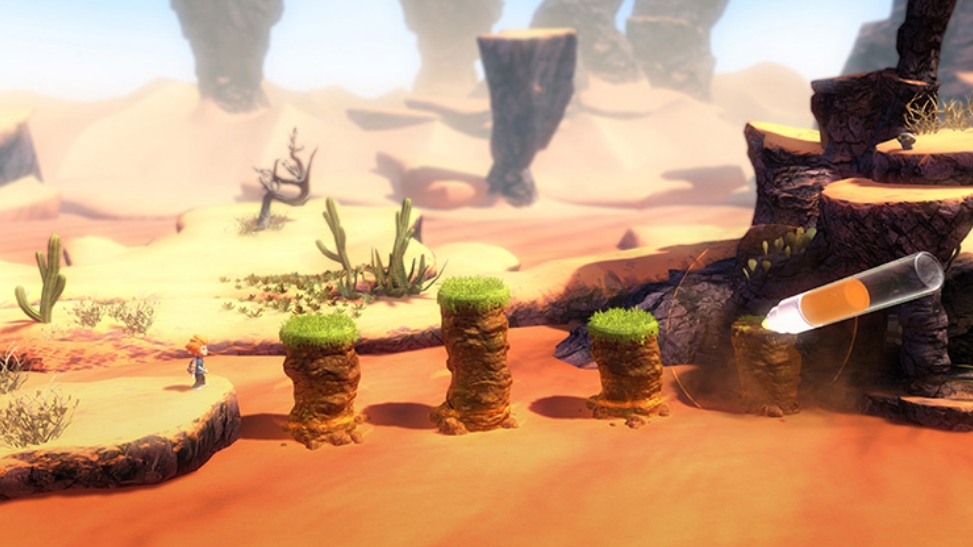 Despite the abilities being available for “limited” use, the puzzles keep making great use of the abilities, especially later in the game when they stack and you are, for example, tasked with making some vines grow at the right spot and the right length so that you can create a makeshift bridge with some earth platforms you make pop-up from the ground. Puzzles are not timed, so you have as much time as you need to solve each one so that you can find what works best in each particular scenario. And as long as you keep your eyes open and make good use of your abilities, you might even find a secret area or two with some bonus collectibles! 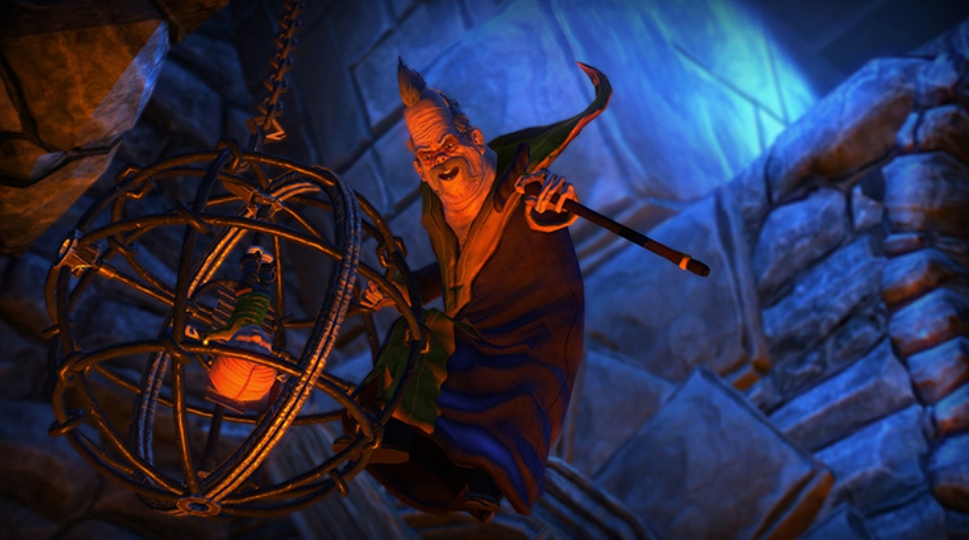 Speaking of collectibles, there is a broken magical amulet you need to put together, and most of its pieces are cleverly hidden behind some bonus puzzle areas, or behind alternative solutions to some of the game’s puzzles. On top of this, there are some creepy looking eyes that keep watch over Max and report back to the main villain in the game, so you should definitely find a way to get closer to them so that you can pluck them like the dirty weed they are. 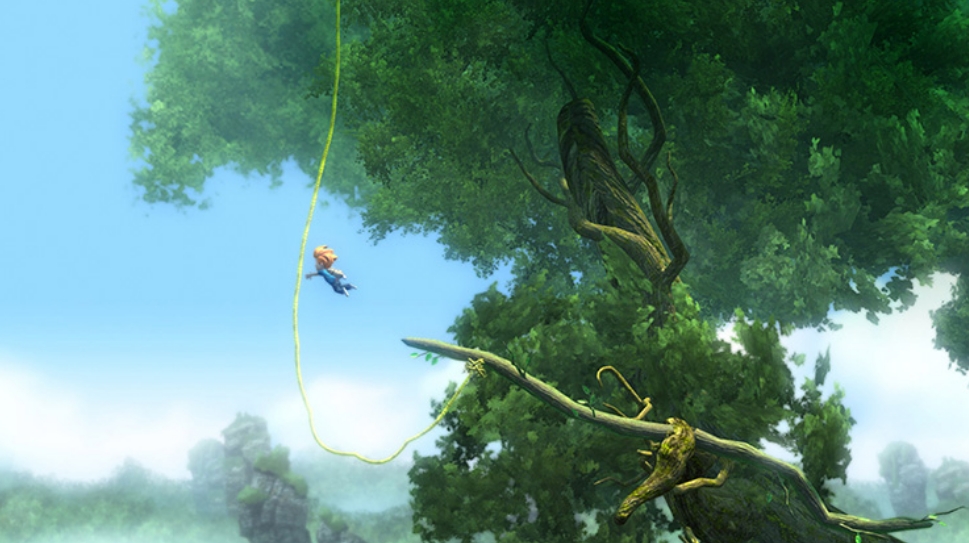 Max: The Curse of Brotherhood is a fun puzzle platformer that is worth a download. The graphics are very pretty, polished and colorful, and the game looks great when played docked on the TV or on the go in Tabletop or Portable mode. This is a quality Switch port of an entertaining release that is worth your time and money.

Disclaimer
This Max: The Curse of Brotherhood review is based on a Nintendo Switch copy provided by Stage Clear Studios.