Cowcat, who you might remember from Demetrios: The BIG Cynical Adventure, will be acting as publisher for Xenon Valkyrie+ from indie Daniel Fernandez Chavez. Come check it out!


Fabrice Breton from COWCAT had this to say:

A few months ago, I was contacted by a Spanish developer named Daniel Fernandez Chavez. He noticed I was able to develop Demetrios for the PS4 and Vita on my own and was interested in having his own game, Xenon Valkyrie, ported to consoles. Specifically, he wanted it running on his favorite: PS Vita.

I agreed to the job, and thus, unexpectedly became a publisher!

Xenon Valkyrie+ combines the Roguelite and Platformer genres with RPG elements. Talk to characters, level up by killing monsters in randomly-generated dungeons, and find items and secrets to help you in your quest!

This isn’t a game for casual gamers. Most notably, it has perma-death. If you hit a game over, you lose everything collected during that run (experience levels, items…) with the exception of your Teamerites, a currency obtained from key actions (such as beating bosses) which can be used to unlock weapons in the hub store. 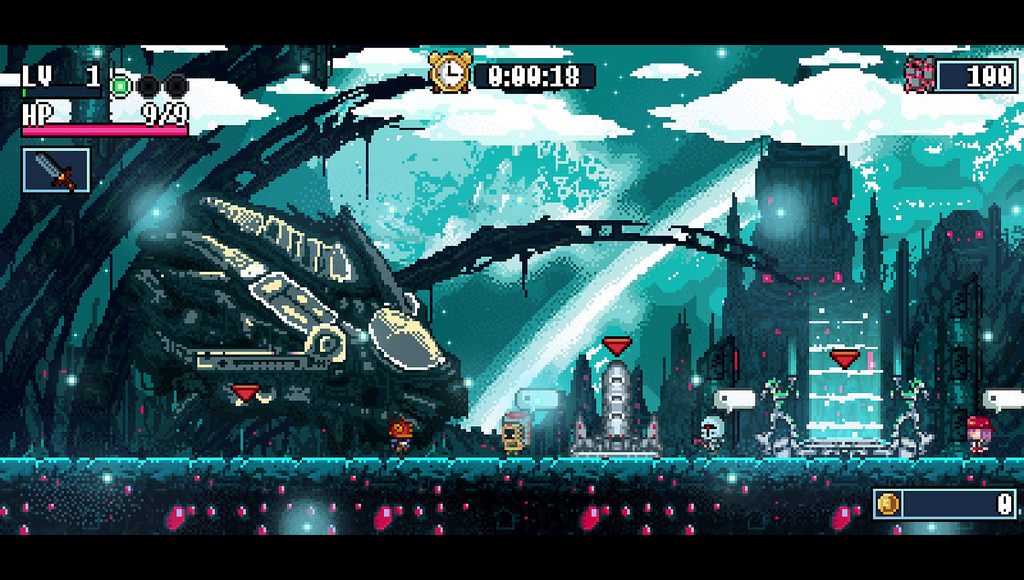 We’re currently working on a review for Xenon Valkyrie+, so be sure to stick around at PS4Blog.net! 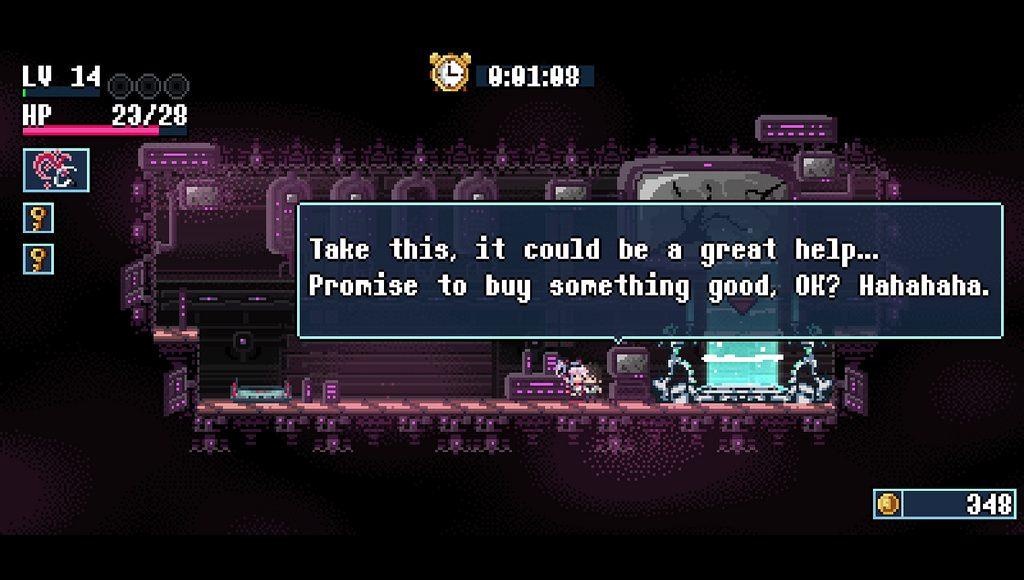 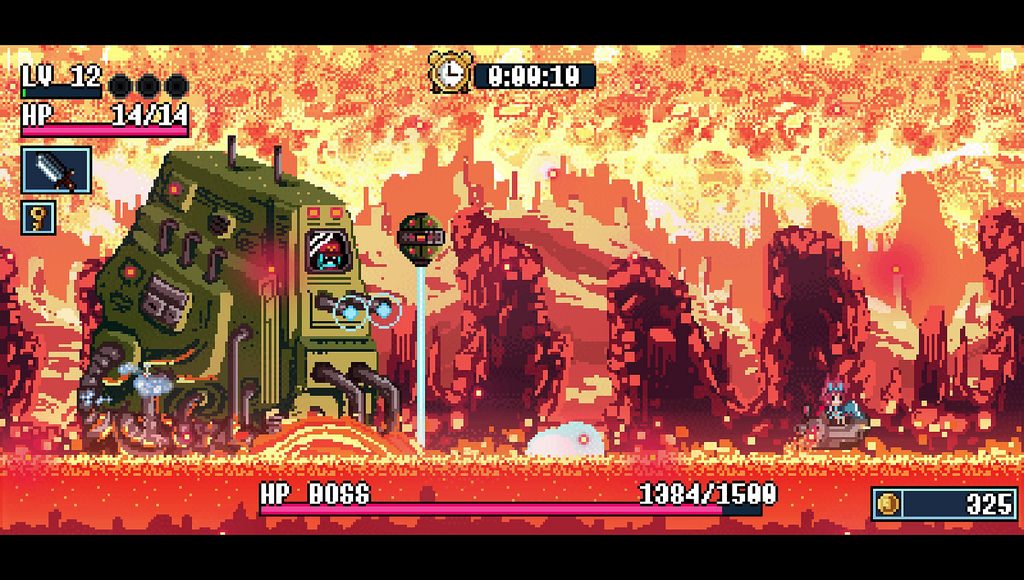 [PlayStation 4] A Hat In Time Review