We’re currently playing Crawl for our review, so we got in touch with Powerhoof to talk about the game’s development and release.

PS4Blog: Hi! Thank you for joining us today. Could you get us started by introducing yourself to our readers and telling them a bit about your work?

We both worked together at a few different game studios in Melbourne, Australia before starting Powerhoof almost five years ago. We’d been doing some game jams with a focus on local multiplayer, and that’s influenced our first few projects. We love game-jamming and working on quirky ideas, and we feel super lucky to call this our job!


PS4B: Crawl is now available for the Nintendo Switch. How would you describe the game to someone who’s never heard about it?

Crawl’s a super fast-paced action RPG with glitched out arcadey pixel art, and a twist. In Crawl, you can play with up to 4 people, one controls the hero, the others ghosts that chase the hero around the dungeon. The ghosts possess traps and monsters and try and kill the hero. If they succeed they instantly swap places and become the new hero. So you have this back and forth between teaming up with the other ghosts as the monsters, and trying to upgrade your hero to the point where you can take on the giant boss, whose limbs are controlled by all the other ghosts! 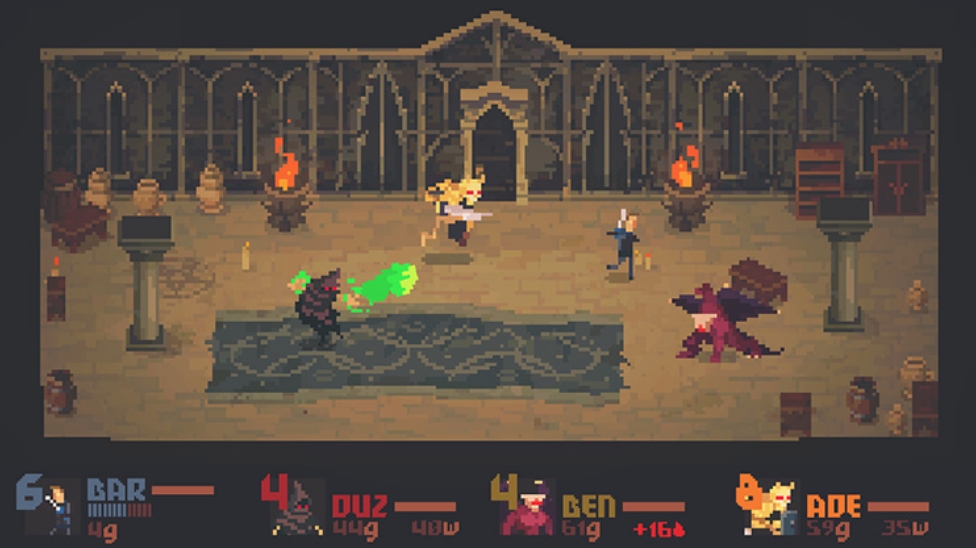 PS4B: Are there any differences between the Nintendo Switch version and, say, the PlayStation 4 version of the game? Any additional content?

We’ve kept the content the same across all platforms, but Crawl feels very at home on the switch. The ability to pop out the joy cons and let someone join you on the fly is so perfect for the game, and being able to pick up the console and take it to a friends place is perfect! 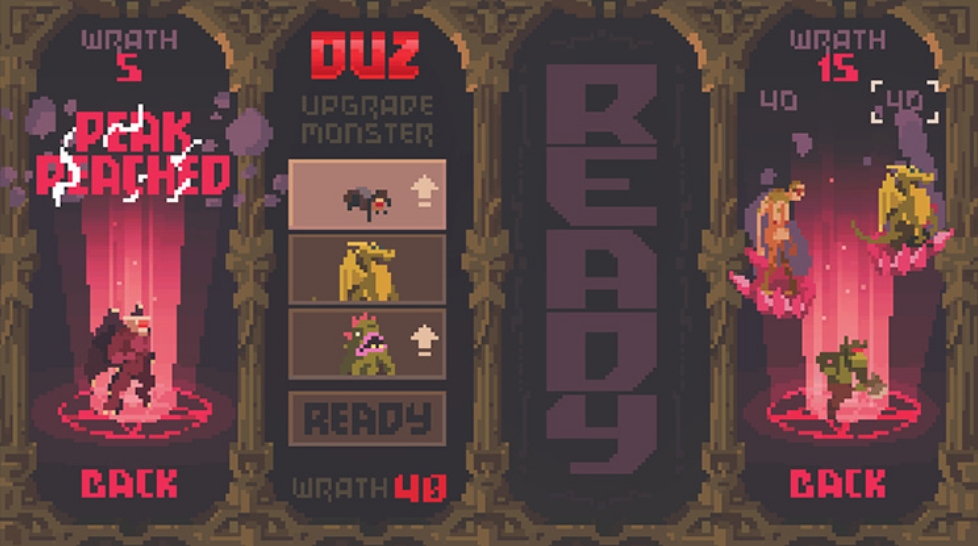 PS4B: With Crawl now out for all consoles out there, is the team focusing on a new project? If so, what can you tell us about it?

Yep, we have another title, Regular Human Basketball that we’re working on bringing to Steam early next year. Regular Human Basketball is exactly what it sounds like: you grab some team mates, jump around inside your giant mechanical death machine flipping switches to shoot some hoops. It’s another game with a multiplayer focus, albeit a lot sillier than Crawl, and you can try out an older version for free. 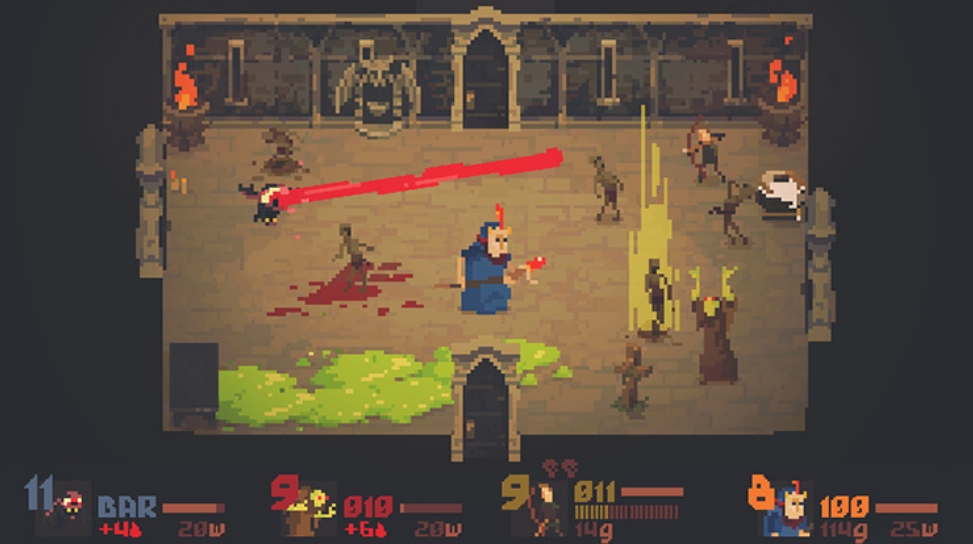 PS4B: And now it is time for us to go. Is there something else you’d like to add before we end this?

Just that I hope everyone has lots of fun with Crawl on Switch, and if you want to check out more of our stuff head to our website and check out the other little games and weird experiments we’ve done! 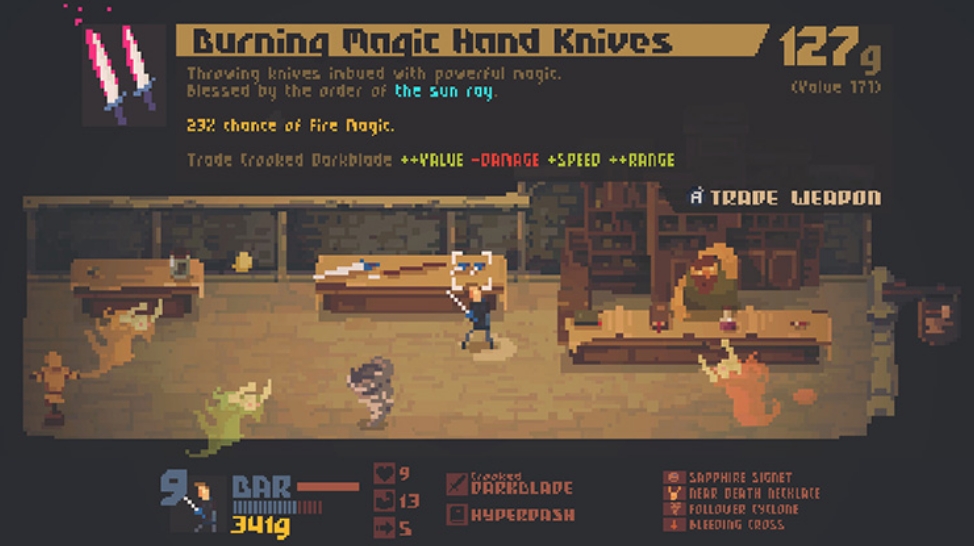 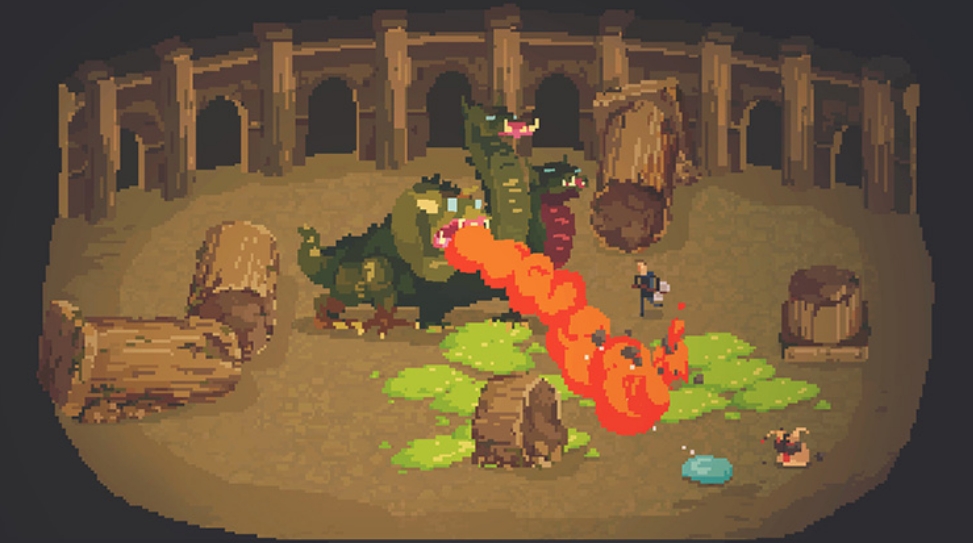 2017 Gaming In Review Part 3: What Were Our Best PlayStation VR Games This Year? 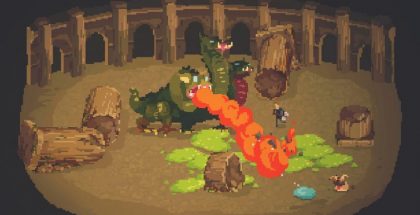