Nine Parchments is out tomorrow on Nintendo Switch and it will also soon be making its way to PlayStation 4, so we got in touch with Frozenbyte to talk about the game.

PS4Blog: Hi! Thank you for joining us. Could you please get us started by introducing yourself to our readers and telling them a bit about your work?

Thanks for having me I’m Kai, and I work as the Marketing Manager here at Frozenbyte. As you might guess, I’m mainly involved in the marketing aspects of the game – letting people know the game exists! Now that the release is almost upon us and most of the team can take a well-deserved break, the launch craziness starts for me.

We always try to do as much as possible before the launch, like recording gameplay clips of the game for trailers, taking screenshots, contacting the press, etc., but it always inevitably, comes down to the last few weeks and months. On the other hand, it’s super exciting that the game that we’ve been playing for two years is finally being released and everybody gets to join in on the fun that we’ve been having!


PS4B: Nine Parchments is now ready to release. How would you describe the game to someone who’s never heard about it?

Nine Parchments is an action-focused game with light RPG-elements, where magical mayhem meets easy controls. The game is a mixture of a twin-stick shooter and chaos with friends. In addition to single-player, the game supports 2-4 players in online or local co-op, as friendly fire and resurrecting friends create constant chaos on the battlefield, and strategy and tactics change constantly!

There’s a lot of different spells and unlockable characters and hats/staves to collect with a nice character progression/level up system. Not to mention all the strange creatures and enemies that come your way on the journey through the beautiful levels! 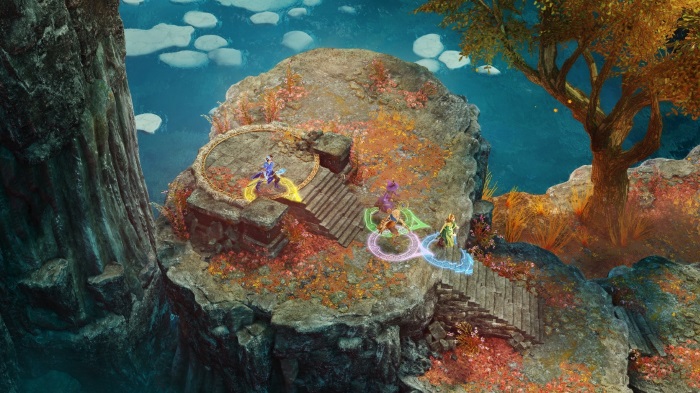 PS4B: How long did it take the team to bring the game from original concept to the build we can now play? Where there any considerable changes along the way or any particular challenges you had to overcome?

Around two years. The original concept was based on some tests we did on Trine 3 levels, where we took the camera and made it top-down (our first game, Shadowgrounds, was a top-down action shooter in a sci-fi setting, so we were kind of itching to do top-down again). There were definitely some challenges along the way, as there always is, for example online multiplayer for up to 4 players is never easy, but in a way Nine Parchments was a very smooth project – we knew what we wanted to do from the start, and the final game is very close to what we envisioned in the beginning. 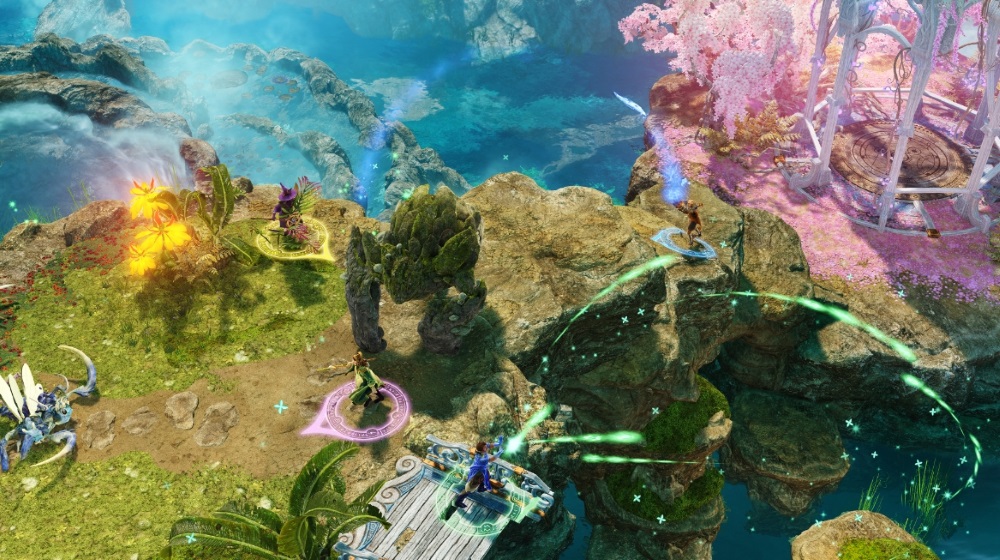 PS4B: Due to the game’s nature, are you considering releasing any additional content for the game either as free or paid DLC?

The game is complete at launch, we don’t have any immediate plans for DLC or other additional content. We’ll definitely support it throughout the launch though. For any DLC, we’ll see how the launch goes – for our previous game Has-Been Heroes we actually released a free expansion six months after release, so anything is possible! 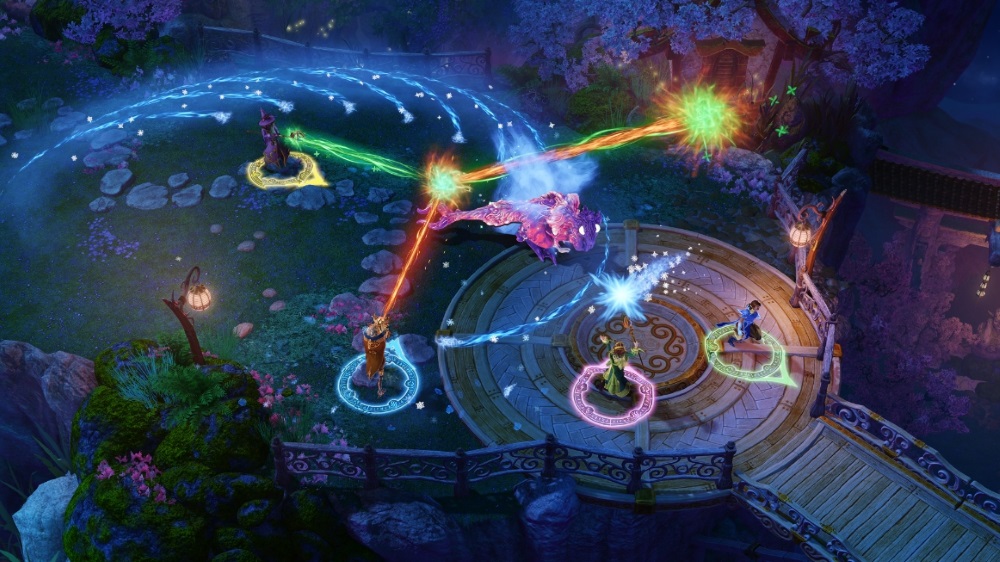 Yes, Nine Parchments is $19.99 and coming out on December 5th for Nintendo Switch and PC (Steam, GOG, Humble). The PlayStation 4 version will follow a week or two later, and we hope to release the Xbox One version before Christmas as well. You can follow us on Twitter for all the latest release info and news!

We’ve also released a demo for Nintendo Switch, so for Switch players, that’s a handy way to try out the game! 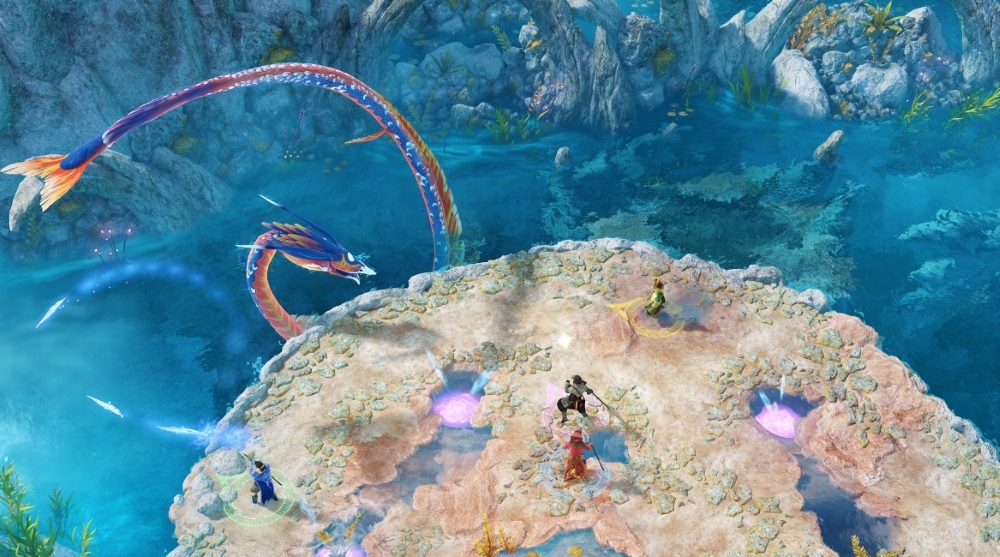 PlayStation Plus For December- PS4 Edition