We’re currently working on a review for Ultimate Chicken Horse, so I got in touch with Clever Endeavour Games to talk about the game’s development for PS4.

PS4Blog: Hello! Thank you for joining us at PS4Blog.net Could you please introduce yourself to our readers and tell them a bit about your work?

Hello PS4Blog readers! My name is Richard Atlas, and I’m one of the co-founders of Clever Endeavour Games, the creators of Ultimate Chicken Horse. We’re a Montreal-based company, and this game is our first commercial game, as well as our first PS4 launch.


PS4B: On that note, Ultimate Chicken Horse is ready to go on PlayStation 4. What is this game about?

Ultimate Chicken Horse is a multiplayer party platforming game where you build the level while you play. All players place platforms, traps, and hazards into the level and then try to run through to the end. If you can make it but your friends can’t, you score points. Each round more stuff is added to the level, and it becomes increasingly challenging and interesting… in short, how much can you mess your friends up without messing yourself up? 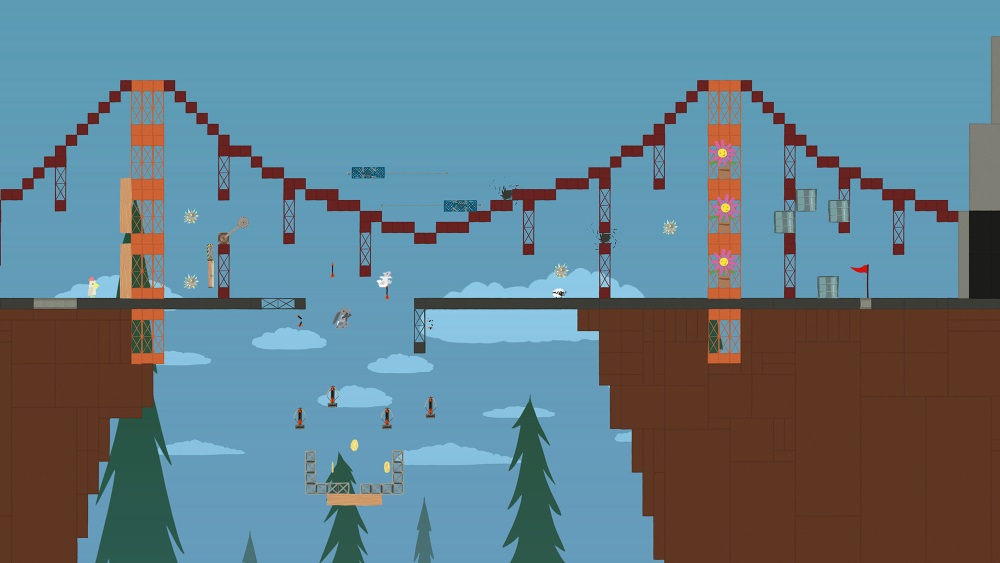 PS4B: How long did it take the team to complete the game from initial concept to the version we get to play on PlayStation 4? Were there any considerable changes to the game’s structure or any hurdles or challenges you had to overcome during development?

We started working full-time on the game in January 2015, and launched on Steam in March 2016. At that point, however, the game was nowhere near the state it’s in now. We added a ton of stuff after Steam launch, and we’ve been adding more content as well while doing the console ports (i.e., changing the game to make it work on PS4 and other consoles).

There were a number of major changes that we made throughout development, a few examples include: adding online multiplayer more than halfway through the development of the game, changing our scoring system entirely a few months before launch, and adding Challenge Mode (which you can see in our latest trailer) while doing console ports. 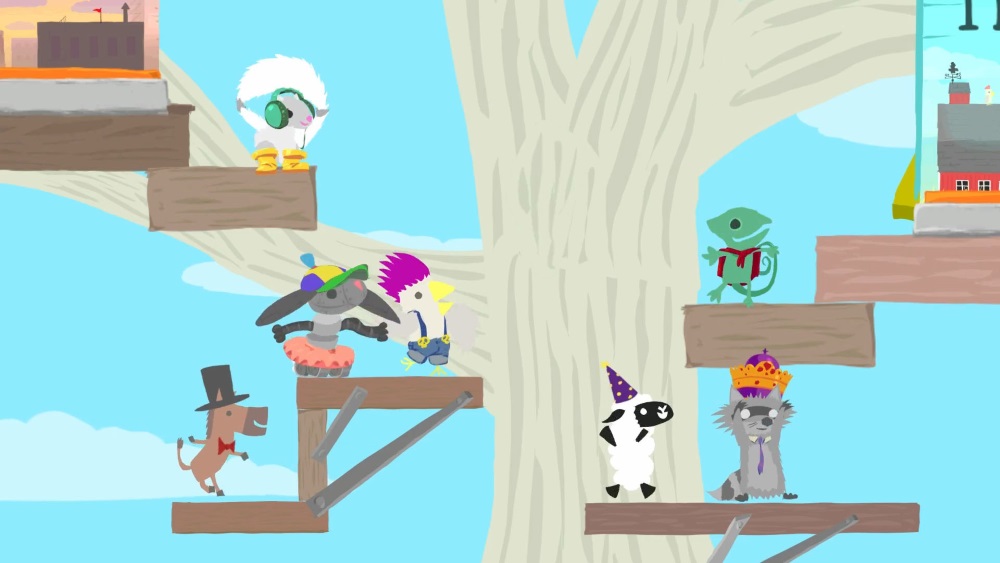 PS4B: Due to the game’s nature, and considering the PS4 version releases along with the Elephantastic update with new content, will the team focus on additional content by way of DLC to be released in 2018? Anything you can tell us about that?

We’re going to take it one day at a time, and see what the reaction is to the game. If the community continues to grow and the reaction is good, we’re likely to add more stuff to the game. We haven’t finalized our decisions about DLC vs. free updates, but that will depend on a few factors. Check back in 6 months! 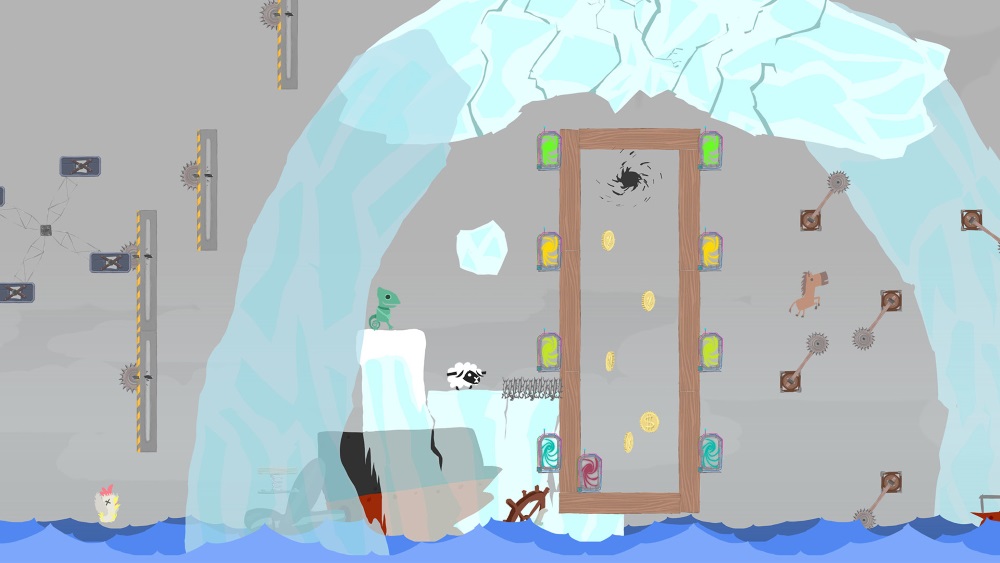 PS4B: And now it is time for us to go. Is there something else you’d like to mention before we end this?

I’d just like to thank all of the people who have supported us throughout the development, launch, post-launch and continued existence of this game. Our community is super friendly, and we’ve gotten very little negative feedback even when things took longer than expected (as they always do in game development). Also, I’d like to give a shout-out to my team members, our team is awesome, and I’m incredibly impressed with the work we’ve accomplished together. 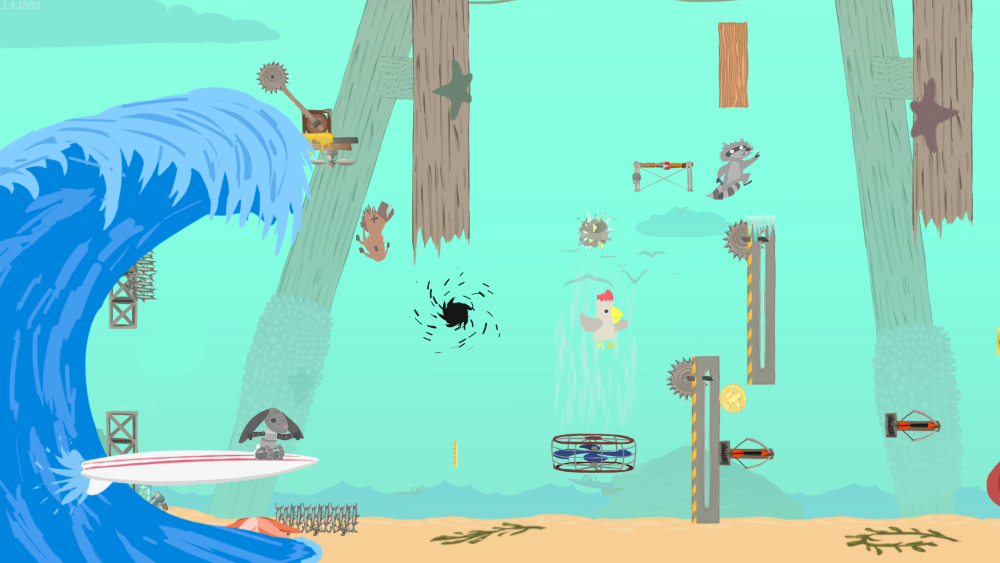 MediEvil Coming To PlayStation 4 In 2018