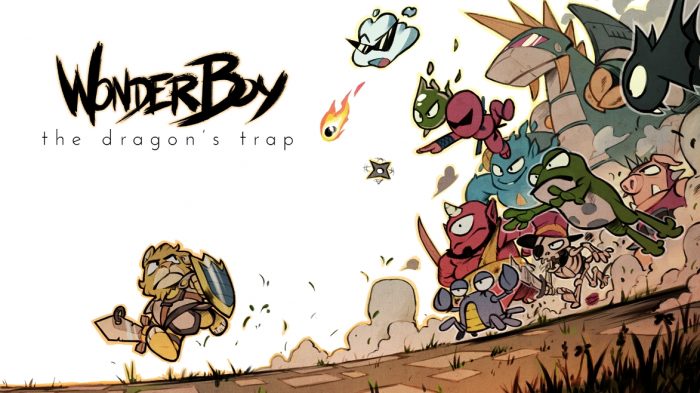 As you begin your quest, you’ll be asked to select to play either AS Wonder Boy or Wonder Girl, which is new since the original, as you can tell from its title, only featured the option of playing as Wonder Boy. This doesn’t change the gameplay, but it is definitely nice to have that choice! 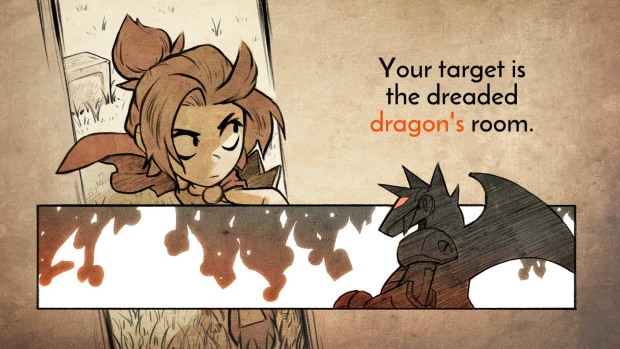 As you begin your adventure, you’ll enter a big dungeon in your quest to slain the evil monster that resides within it. I thought that this first dungeon had a relatively confusing level design, but even though it offers a few paths off the main track, you will end up finding the boss without much trouble. Since you have a ton of health and are very powerful, the boss will feel very easy. Unfortunately for our hero, it is then that things go haywire and you end up transformed into a creature that is certainly not as powerful as a few minutes ago! You end up with a single heart of health and must recover your skills and strength before it is too late. 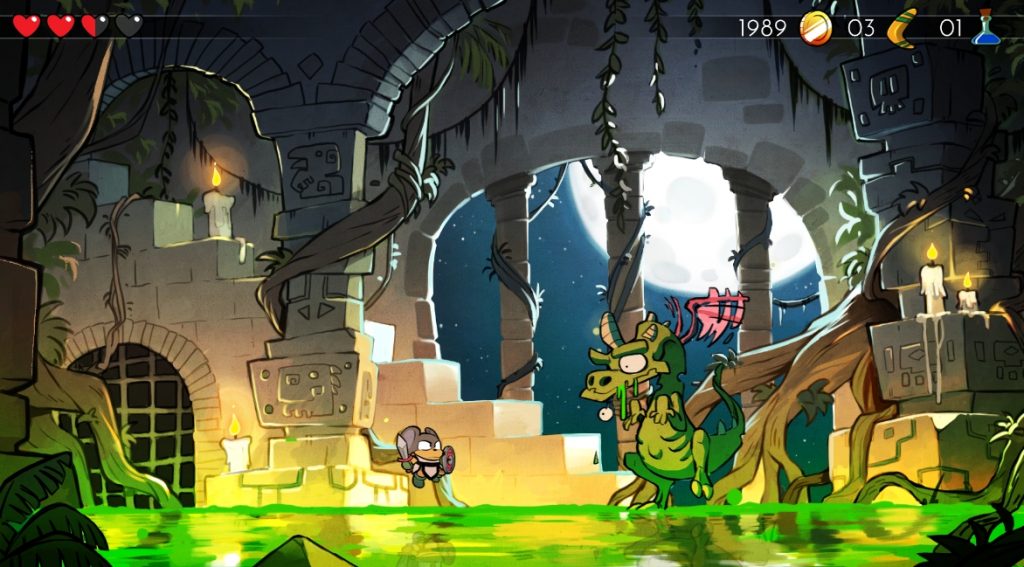 After this bizarre event, you will reach a small city which acts as the game’s hub, allowing you to search in any direction from there to reach the dungeons that you will need to conquer. You will do a ton of exploration and the sense of freedom will be great since you can pretty much explore everywhere as long as you continue to unlock the fun and handy transformations you obtain from he bosses you defeat. 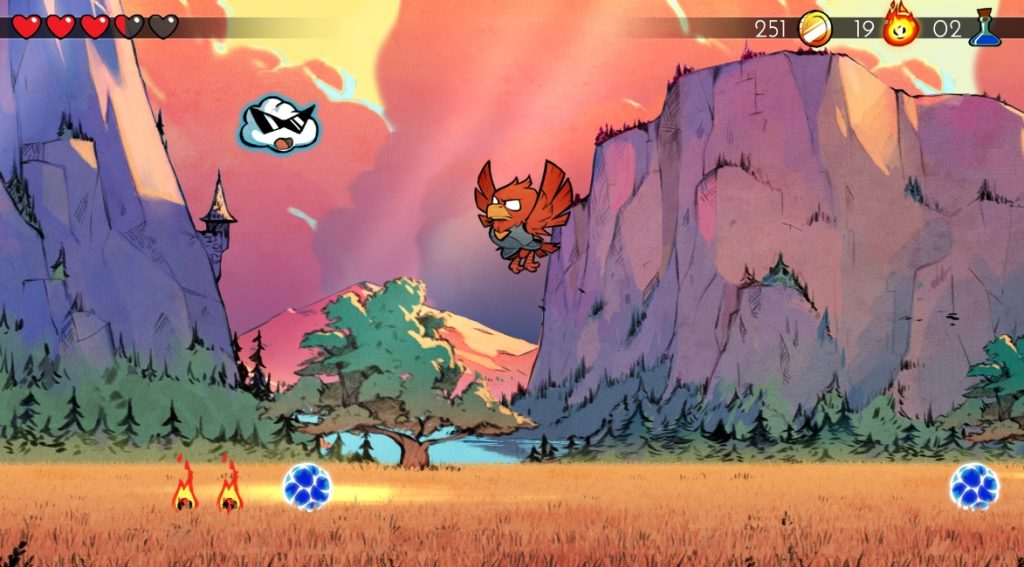 I love how the game is very non-linear for most of your adeventure in this fun Metroidvania release. Sure, in the end the game’s dungeons must be tackled in a certain order, but the liberty you have to explore almost every corner in the game was definitely very fun!


Wonder Boy: The Dragon’s Trap isn’t technically hard, but since you start with a single hearth, each enemy hit will certainly be very dangerous. This is why you must always be ready to fight, and if you’re damaged, you’ll need to make good use of the health pick-ups left behind by the enemies you defeat.

As for the game’s bosses, each one has a special movement and attack pattern you will need to figure out so that you can defeat them to be rewarded with a new transformation. And since I was able to explore through a large chunk of the game’s world, as soon as I received a new transformation I already knew where I needed to use it! 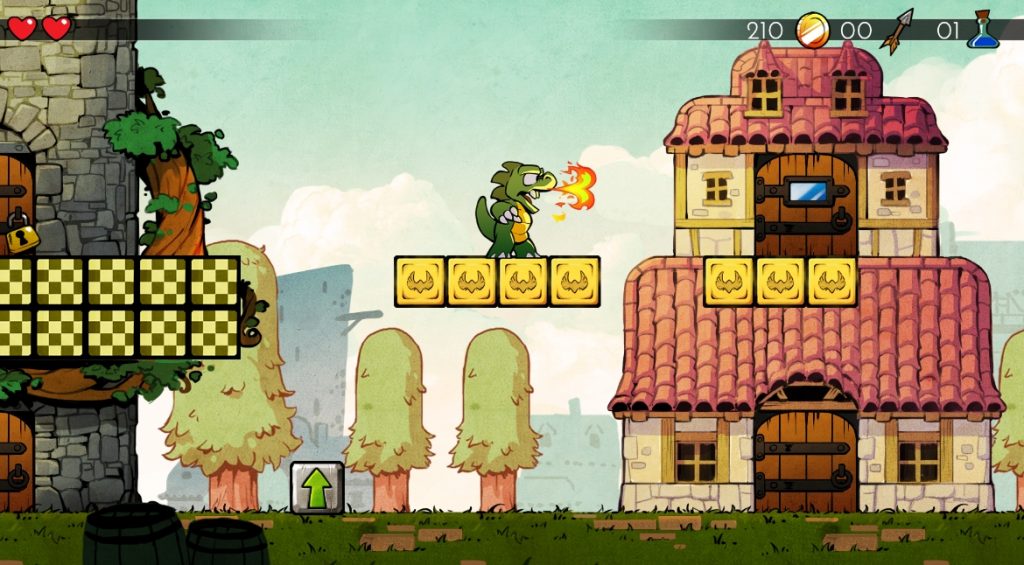 Along with the transformations you can also purchase new pieces of equipment at the stores you find in the many areas you explore, so be sure to grab all the coins you can so that you can continually improve your gear… and your odds at surviving until the end of your journey! 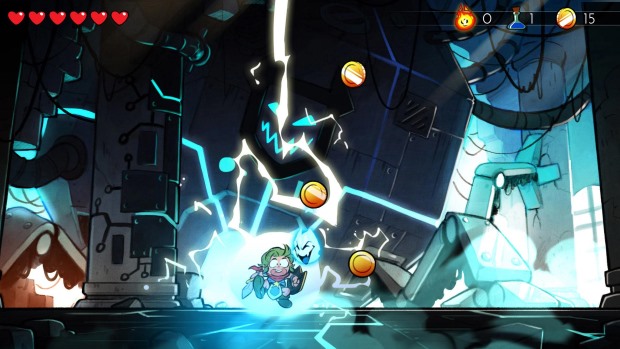 One of the best feature of this release, and one I’m sure you’ll love using, is the ability to change between the remastered graphics and the original graphics by pressing a button, all done in real-time in a blink. It’s something that blows my mind since it’s done so effortlessly in the game without a hint of a delay, even though the remastered look features amazing hand-drawn graphics that are just gorgeous. The backgrounds in the remake are also great and reminded me of what you could find in the last Rayman game. As an added bonus, you can also toggle between the soundtrack for the remastered version and the one for the original release! 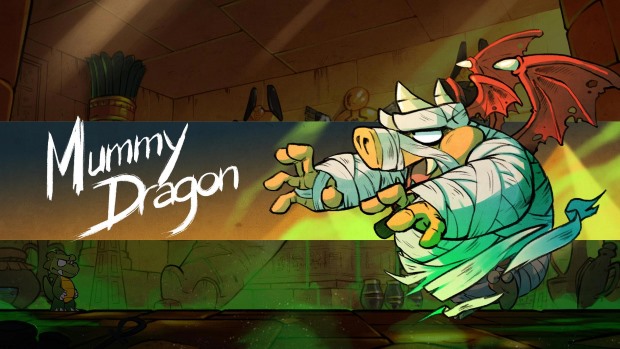 Final Thoughts
Wonder Boy: The Dragon’s Trap is a great classic that has now gotten a new chance to shine. Even though this game is almost 30 years old, I was surprised by how well it holds up today. I’m genuinely amazed by this Metroidvania world that was created almost three decades ago. This is a great classic and one you should not hesitate to pick it up if you’re looking for a great-looking adventure featuring an equally great soundtrack and some very fun gameplay mechanics.

Disclaimer
This Wonder Boy: The Dragon’s Trap review is based on a PlayStation 4 copy provided by DOTEMU. 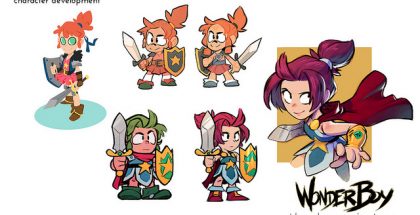 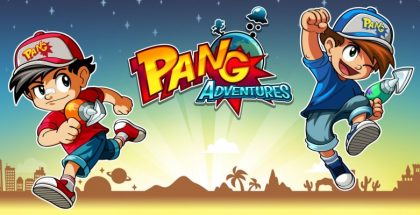