Circuit Breakers is a top-down action-packed twin-stick shooter from Excalibur Publishing on PlayStation 4. Is it worth your time and money? Find out in our Circuit Breakers review!


The game gets us going with a short tutorial that teaches the basics of the game. You can move around with the left analog stick or the D-Pad, while the right analog stick is for aiming and shooting – you can also use the X, Square, Circle, and Triangle buttons for aiming and shooting. As you play, you need to collect the Energium crystals around the screen to power-up your gun and level up. When you shoot, you use up Energium, and can thus have your gun level down if you fire too much and waste bullets. You can also activate a shield with the L2 button, which will also use some of your Energium while vaporizing most bullets and pushing enemies back. 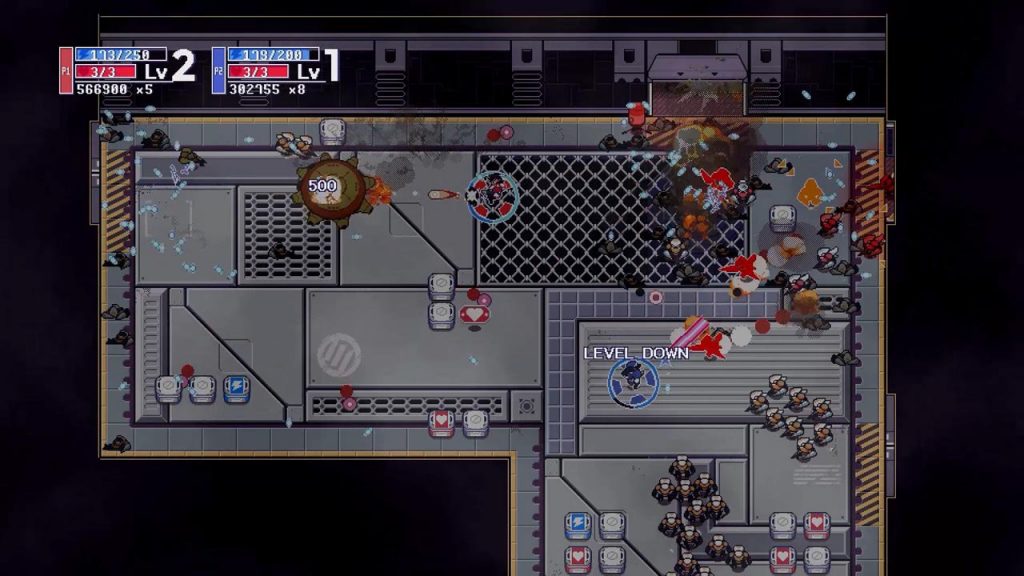 Once you’re done with the short tutorial, you’ll be able to select between Arcade and Score Attack Mode. In Arcade Mode, you go up against an endless horde of robots as you try to survive for as long as possible. Score Attack Mode, as its name suggests, challenges you to get a high score as you play short and hectic courses. You can select between five available characters, with the option of unlocking an extra three. There’s Aldo with his machine gun, Shelby and her shotgun, Samson and his missile launcher, Tay and her laser, and Gadd and its chaingun. 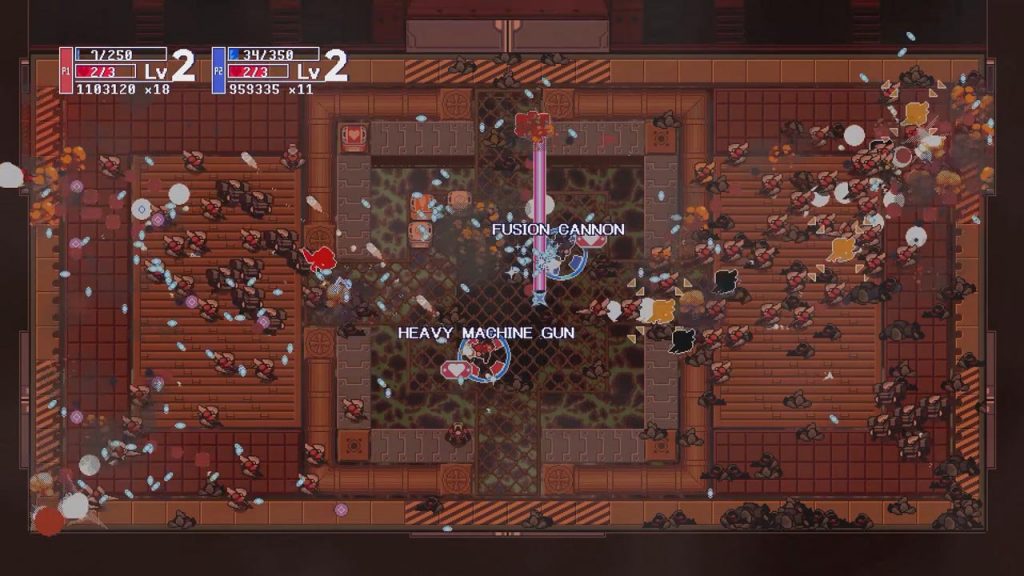 When you complete a run in Arcade Mode, you will be rewarded with a mark on the challenges you complete. You can complete challenges in the general challenges grid for all characters as well as for the specific character you’re using. In general challenges, you’ll find milestones such as collecting 1,000 Energium, obtaining a 100x combo, destroying 500 robots, or dying 200 times. As for the character specific challenges, these include similar milestones but are only counted for the character you’re playing as, prompting you to switch things up as you go to fill up all challenges boards. 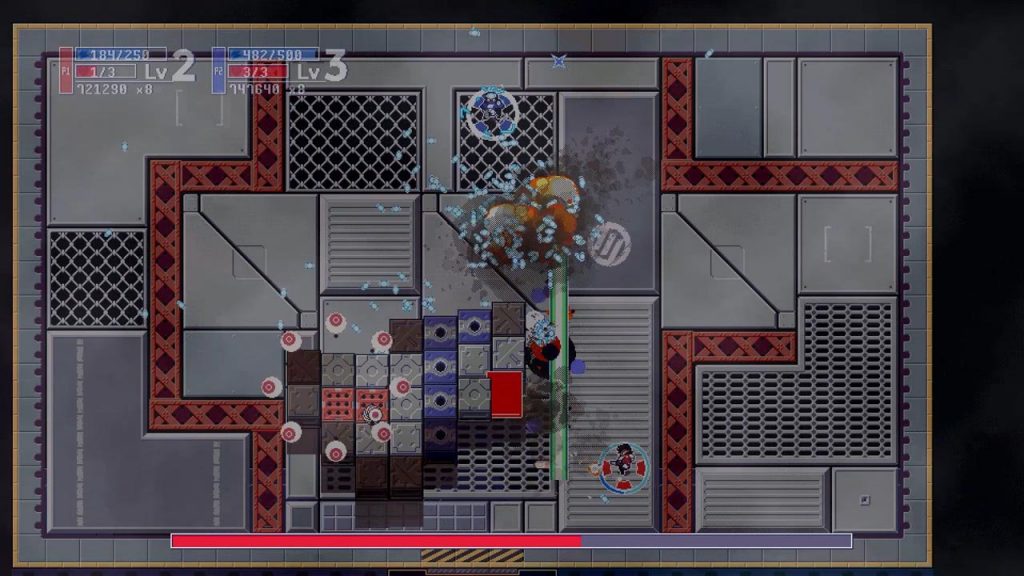 Speaking of challenge boards, trophies are tied to some of the challenges, such as dying 200 times, killing 2,000 robots or 20 bosses, while others are awarded for completing the challenge board for each character. Due to the game’s nature, this greatly increases the amount of time you’ll be spending with the game, at least if you want to go for a 100% trophy count! 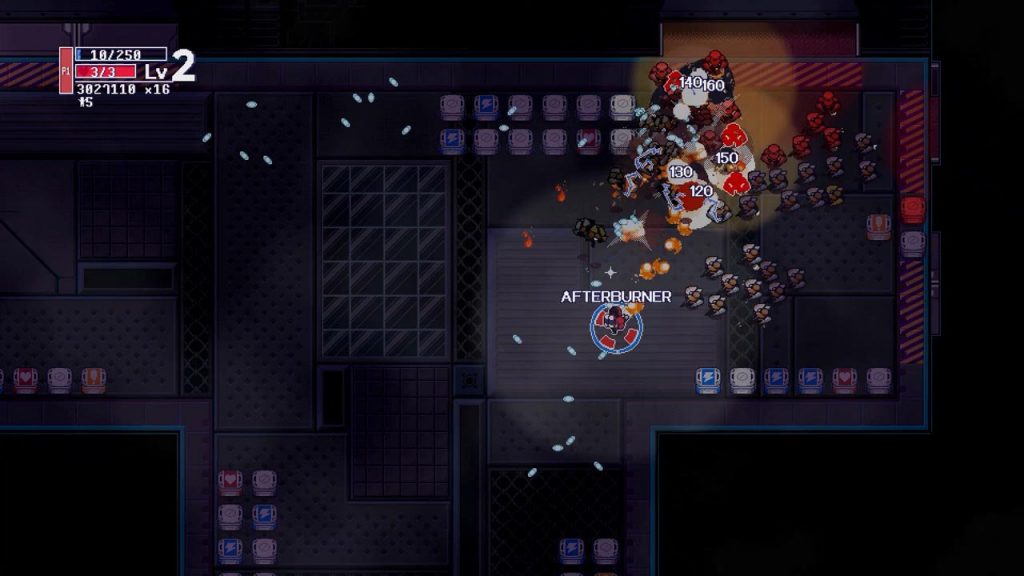 Circuit Breakers is a fun arcade-style twin-stick shooter with a good variety of characters, each with his/her/it’s distinct weapon, which makes each one feel different. The game offers some mindless fun right from the start, and more than enough content to make it a worthy contender for your time and money. The game also offers multiplayer for up to four players in case you have some friends who can join you, making this the perfect game for those of you with friends who don’t game much – all they have to do is move with one stick and shoot with the other. How hard can that be? 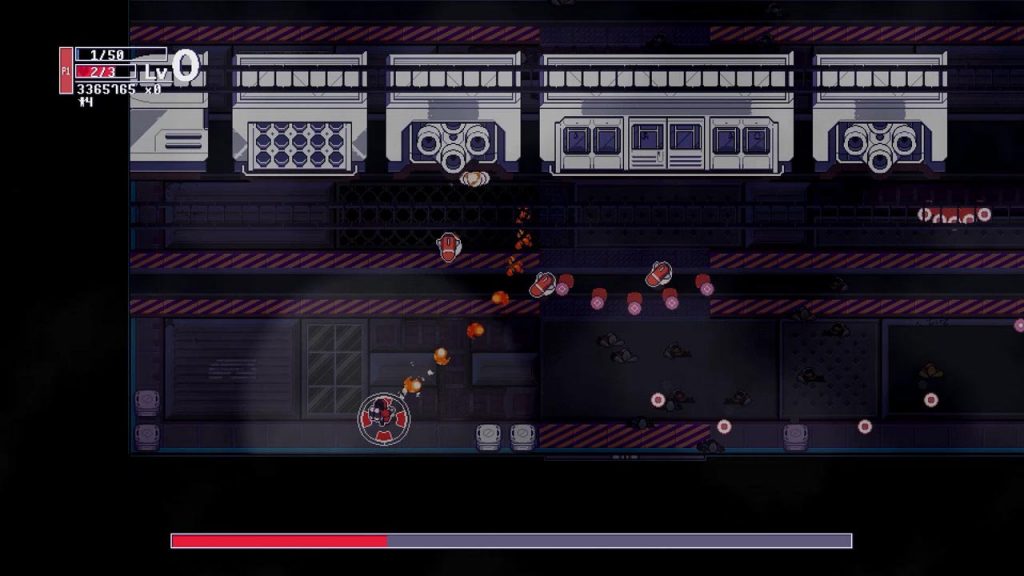 Disclaimer
This Circuit Breakers review is based on a PlayStation 4 copy provided by Excalibur Publishing.

2017 Gaming in Review Part 2: What Were Our Best PlayStation Vita Games This Year?