The Count Lucanor features a soundtrack by the greatest composer of all time, Johann Sebastian Bach, that will remain etched in your mind forever. Using chiptune tools, the game features a transformed series of hidden gems from the composer to create unique soundscape.

As soon as the game boots, we are greeted by a pixel art screen presenting a boy and a spirit, reminiscent of the games we used to have in the 8/16-bits era. We soon learn that the main protagonist’s name is Hans, and that his dad died in the war. On his tenth birthday, Hans wants a gift, but since he is living with only his mother and they have no money… This is when Hans gets very bratty, screams at her and threatens to leave the house. His mother tries to stop him, but as he is very insistent, instead of using her adult authority, she accepts the wish of her ten-year-old son so that he can leave the house in search for a new home. 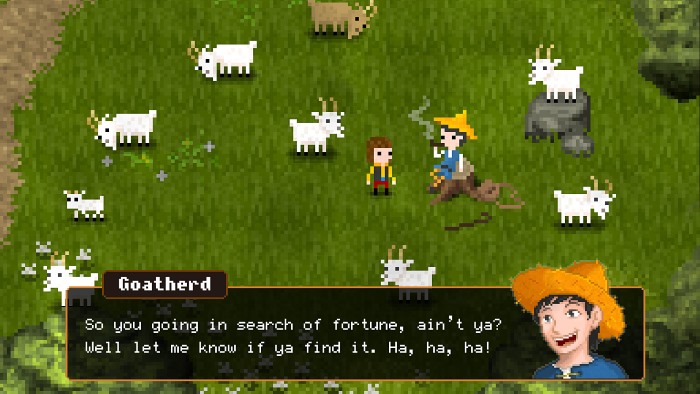 Hans will go on an adventure on his own, meeting some very interesting people along the road, all of which are in need of different things. You can decide to help them or not, but do yourself a favor and help them! You might get perks down the line on the adventure. After a few events, night falls, and this is when everything becomes creepy. Soon after, you’ll see a blue spirit that can be followed, and you’ll reach Count Lucanor Castle, and the game objective will then be told to you: guess the blue spirit name, and you’ll reach wealth!


The main gameplay revolves around exploring the castle and getting keys to explore it even further. The castle isn’t huge, but is still big enough for you to get lost. Luckily, the locked doors are colored with the key you need to unlock them, making it easier to navigate. Each area contains different puzzles, ranging from some that are quite easy to others that will keep you scratching your head, and each time you solve one you’ll get a letter of the name of the spirit you need to guess the name of.

Obtaining the letters is one thing, but deciphering the actual name is another. One of the things I didn’t appreciate was that some puzzles could end up being broken, requiring players to exit and re-enter the room to reset the layout. It is quite common in a puzzle game, but in this case, some puzzles were a bit tedious, and having to start all over by resetting the layout was not ideal. 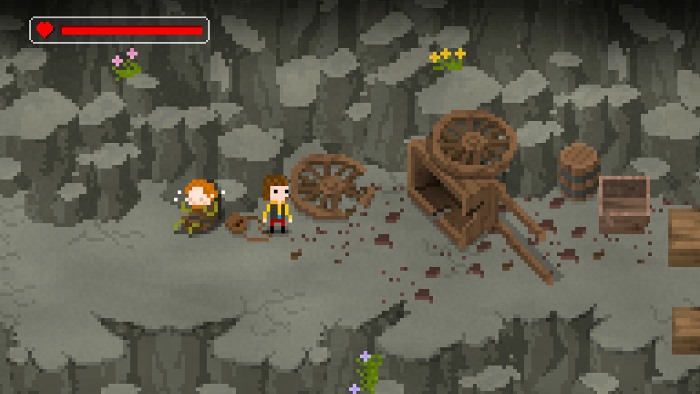 The presentation of the game features an interesting pixel art style and chiptune versions of classics from Johann Sebastian Bach. The graphics made me think of graphics of games from the late 8-bit generation and from the start of the 16-bit generation. The castle is creepy, and while there are no jump scares, you’ll often feel uneasy as you explore the location. 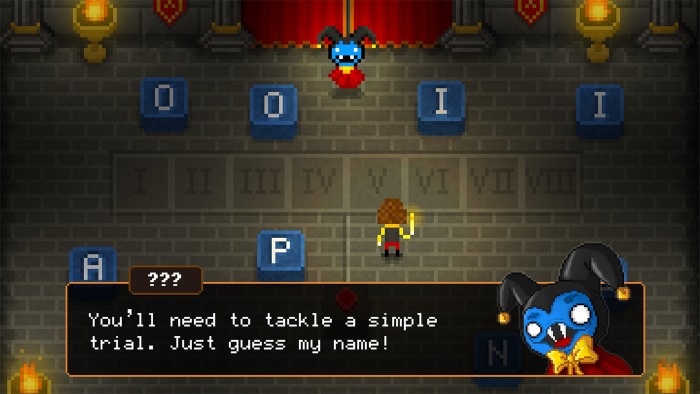 Final Thoughts
I can see why this game could be a hit for some people, but for me, it wasn’t what I was expecting. I liked the chiptune songs and the general premise, but in the end, the game didn’t manage to grab my attention. Some of the puzzles felt a bit tedious and navigating in the castle was confusing at first. But if you like creepy games and the pixel art style and chiptune music, then you should definitely give this one a go. It features different endings based on your actions, so do keep that in mind!

Disclaimer
This The Count Lacanor review is based on a PS4 copy provided by Merge Games Limited.