Let Them Come is a retro-inspired mix between a shoot ‘em up and tower defense that sets you on a mission to wipe out all the aliens. Learn more in our Let Them Come review!

You are Rock Gunar, a mercenary that was hired to fend off endless waves of aliens. With only your trusted machine gun (at first that is) and your boombox, you’ll be the one man standing against them. With your hero behind the machine gun, control is pretty easy to pick up, as all you have to do is pull the trigger and press up or down to shoot in the enemies’ direction. 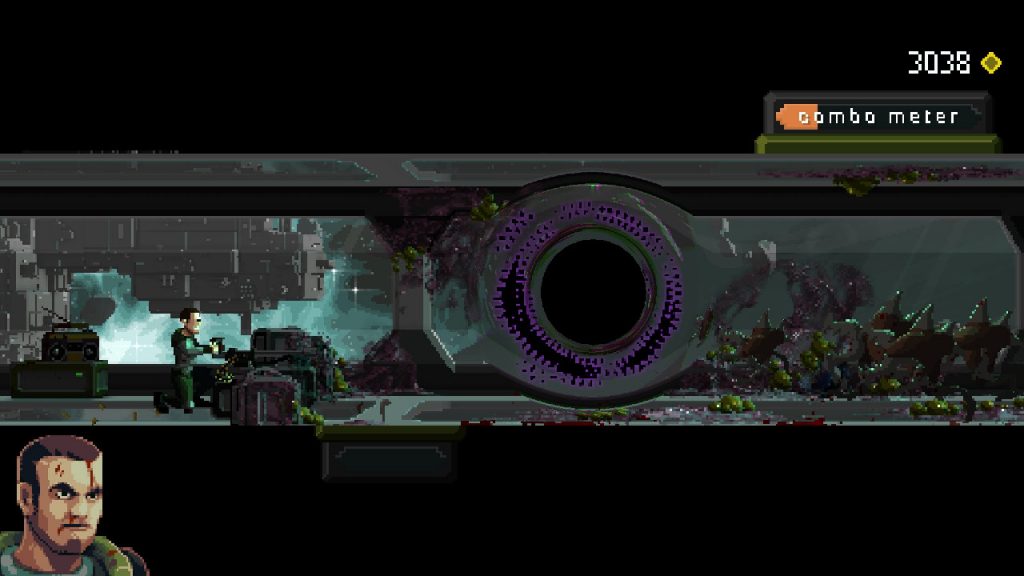 Every time you get overrun by the aliens (and believe me this will happen a lot) and “die,” you’ll be able to select from a bunch of upgrades and secondary weapons to help you during your next run. Whether you want an upgrade for a faster cooldown for your machine gun, a knife to stop aliens from getting too close to you, or different types of grenades or ammo, a nice variety is available if you pay the price. Since money is earned by killing aliens, you’ll quickly go back to shooting stuff to gather more money to come back and buy better stuff, and repeat that a couple dozen times.


When in combat mode, all you kill will help to slowly fill up a combo meter that, once full, will allow you to benefit from an additional perk for a certain amount of time such as, for example, barb wires in front of your machine gun, to hopefully prevent some damage from your enemies. 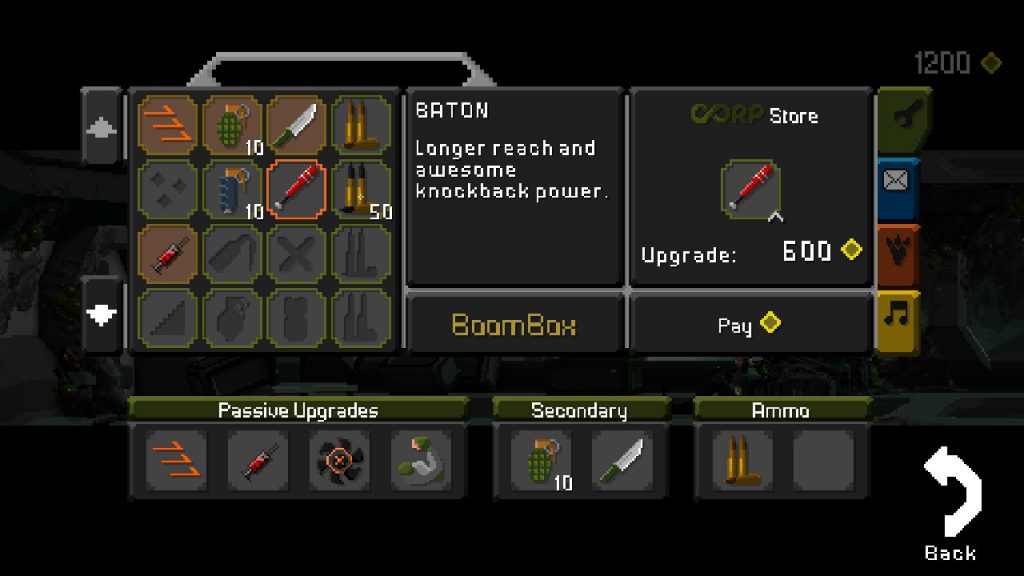 Aside from the campaign, you can also play in some challenges that end up posted on an online leaderboard, and these can include beating a boss you previously met or just gunning your way through the most waves possible. While this is still the same as the campaign, it does add a bit of a change since you have to choose your starting equipment carefully a you won’t be able to change that.

Visually, since you’re always standing in a fixed location, there isn’t much to be seen. The backdrop representing parts of your spaceship will change after each boss you face, and your hero and aliens are presented in some nice pixel art with somwe bloody animation. With your hero carrying his precious boombox with him, you are treated to a nice retro-inspired soundtrack that does a great job of keeping you going as you defend your spot.


After a couple of waves that allowed me to pick up the pace and some upgrades -a melee weapon, some armor piercing ammo, and grenades – I was finally up and running and having fun. While the game is not revolutionary, it provides a lot of fun as you shoot aliens like crazy until the moment you’re properly overrun. I then got to the first boss, an armor-plated alien, throwing eggs all around the place that hatch some annoying little spiders. With only my machine gun, this boss would’ve been close to impossible, even on easy difficulty, so I ended up buying a whole lot of grenades to be able to take him out. 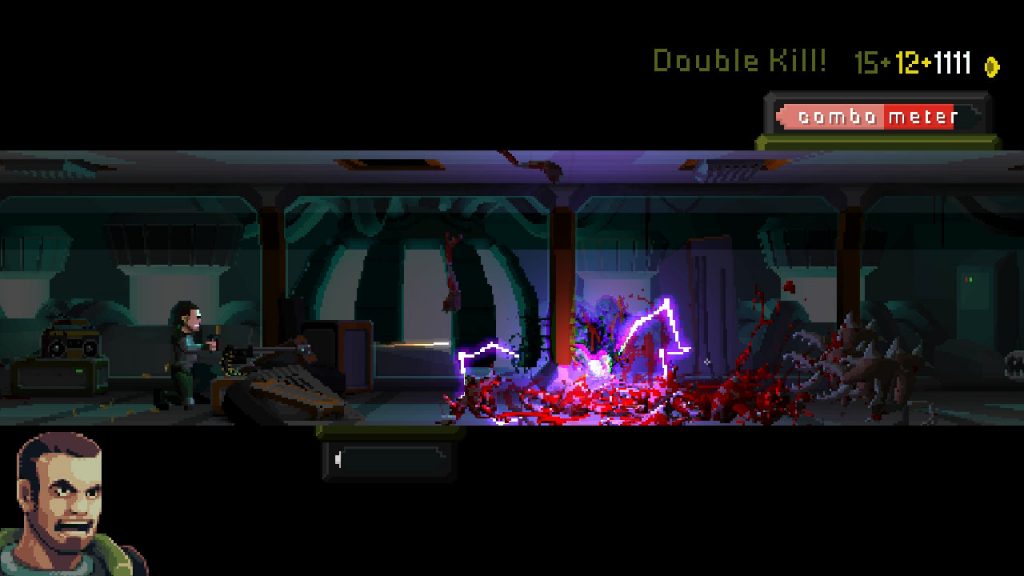 A few dozens of waves later, I met another boss that is a giant worm coming right at you. Some parts of the worm needed to be shot with grenades, while other parts needed to be hit with heavier ammo than your regular (and unlimited) one. So after dying and stocking up on those items, I tried again to try and kill the worm but failed. I was left without enough grenades and ammo to make give it a third go, so without any money, grenades or special ammo, all I could do was try to gain some money to buy more grenades and ammo, so I was stuck grinding for money against a very powerful boss.

That’s the moment I, unfortunately, lost interest in the game. It felt like a free-to-play game gone mad, with no microtransactions to purchase my way out of the problem, leaving extensive grinding as my only option. Since you can’t backtrack to previous waves, you have to try to make the most of where you are, and I was definitely not up for repeating the same boss battle dozens of times just to have enough money to purchase what I needed to beat him. 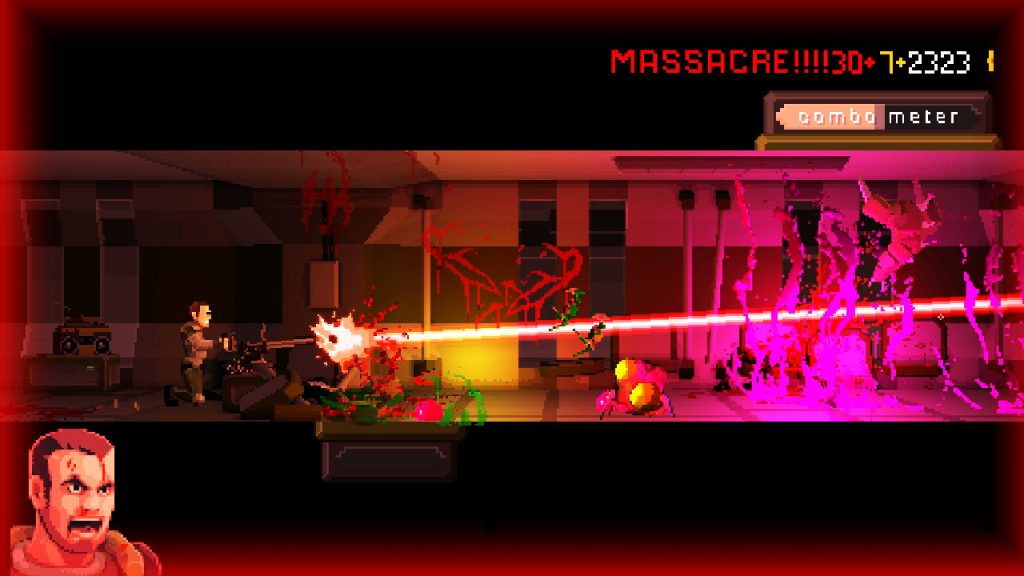 As for the trophies, for those that have the courage to get through the grinding, it does seem like a pretty straightforward list. You basically have to get through to the end of the game on the highest difficulty, then come back for more on game plus mode and complete a hundred challenges. Reasonable, right?


Final Thoughts
In the end, I have mixed feelings for this game game from Tuatara Games and Versus Evil. The shooting action, with the nice variety of upgrades, provides a whole lot of fun and automatically gives you the “one more round” excuse to go back for more. But the way it forces you into some repetitive grinding, on the other hand, is a big disappointment for me. If you can get past that aspect, Let Them Come can be a good game to blast your way through.

Disclaimer
This Let Them Come review is based on a PlayStation 4 copy provided by Versus Evil.

Fast-paced action with too much grinding

[Beyond PlayStation] Stage Clear Studios On Max: The Curse of Brotherhood 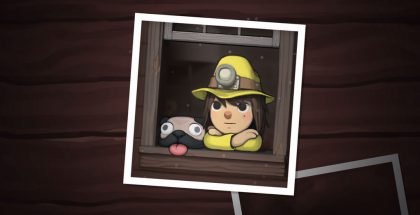 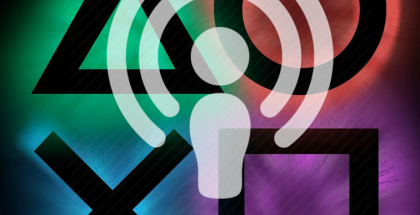 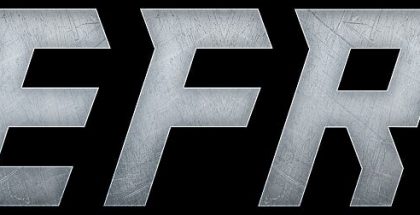 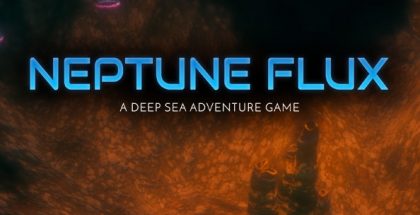