At first glance, Absolver seems like a button masher – but believe me, this isn’t a game where you want to be hammering the X button. Learn more about this one in our Absolver review!


Following the likes of God Hand before it, the game focuses on a combat deck, along with some exploration for good measure. Players take on the role of a masked Prospect who venture out on pilgrimages in the hope of becoming an Absolver. There are some similarities to the Souls series, where players have to access a bonfire to save, level up, obtain equipment and so on, but in Absolver players are required to visit altars where your character goes into a meditative state, accessing all of the equipment available to them and the PVP side of the game. Your goal being a simple one – be the best. 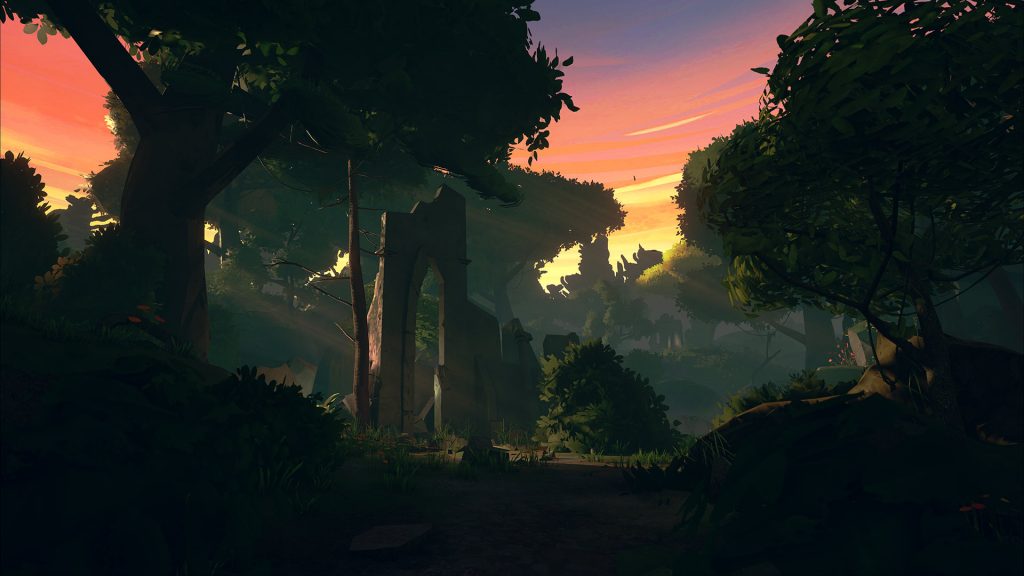 But don’t go thinking that this plays like the aforementioned game. Traversing the landscape of Absolver is a straight-forward affair, but it does hide areas that with some exploration, open up and offer their secrets to you. The scenery is sumptuous, really something and literally leaves you in awe. 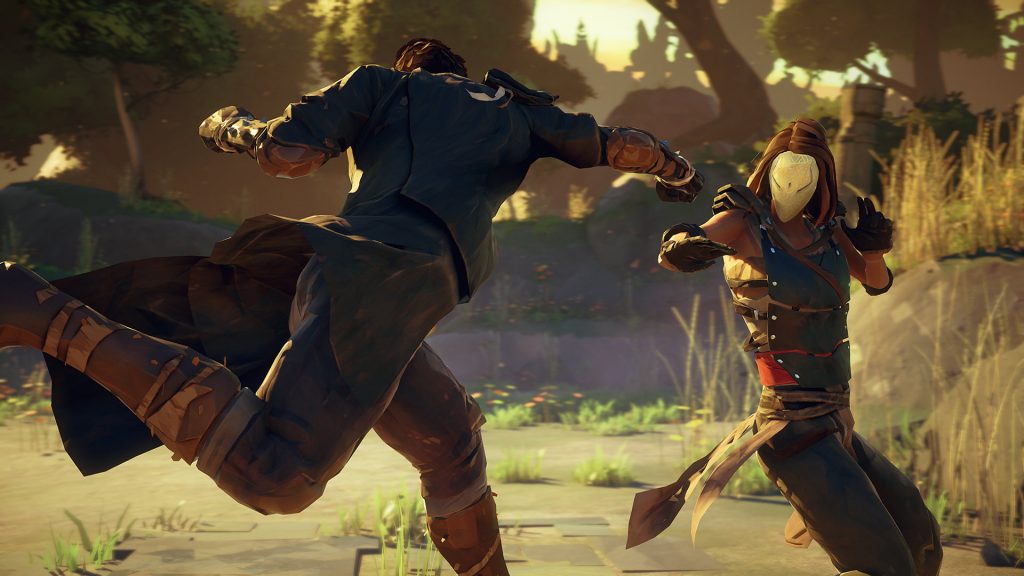 The customizable combat deck in your hand is what really makes the game shine. When you first start out on your journey, decks can only consist of four sequences of moves, and as you progress and level up, more slots become available, allowing you to pull off more intricate ass-kicking martial arts moves and utilize the game’s awesome weaponry.


There are an amazing 180 moves crammed into the game, and I honestly couldn’t work out the total count of combinations available. Think your deck is unbeatable? Try it out on the PVP – I did and got served a good slice of humility, leaving me wanting to go back, improve and get a new deck together that will kick ass the next time! The PVP is incredibly well done, and it’s really quite a competitive and engrossing alternative to the SP mode of the game. 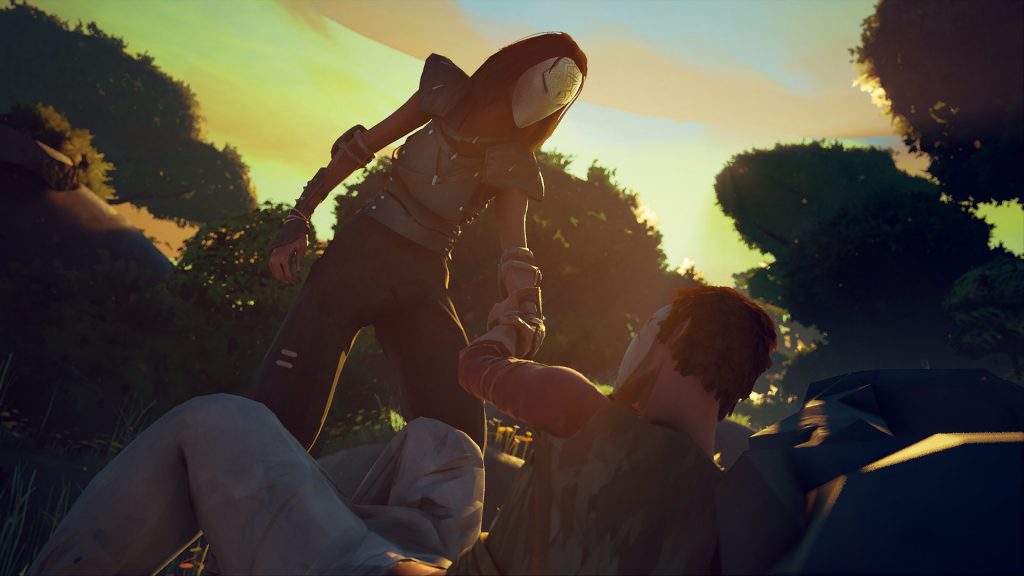 As with some others out there, I have experienced some terrible lag. Lag that almost ruins the game’s experience for players. But on the flip side, I have played games where it’s been literally as smooth as a proverbial baby’s bum. With some tweaking, especially on the PVP side of things, the game will be an experience like no other – right now, it’s a lot of fun, incredibly addictive and leaves me wanting to get back to it as soon as I’ve written this review and if Sloclap gets the lag under control, it’ll be a true ass kicker of a game. 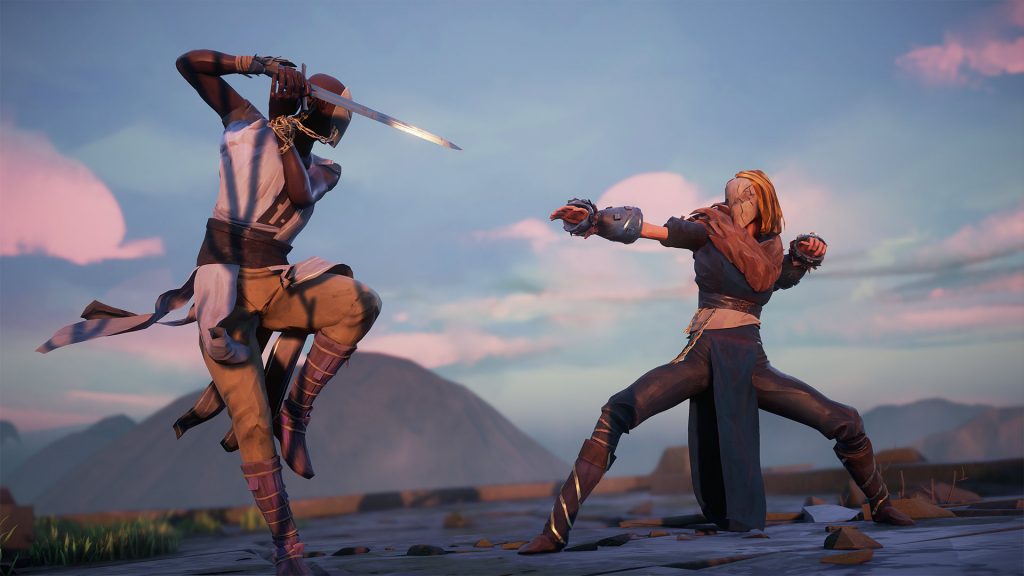 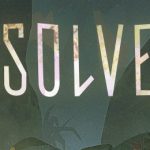 Disclaimer
This Absolver review is based on a PlayStation 4 copy provided by Devolver Digital.