MediEvil Coming To PlayStation 4 In 2018 | PS4Blog.net 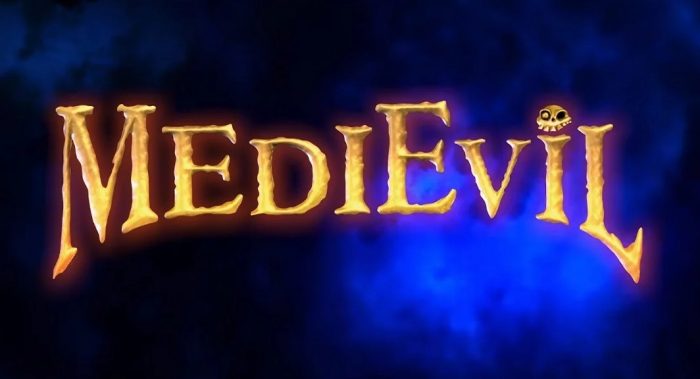 PlayStation classic release MediEvil will be making its way to the PlayStation 4 in 2018 as a revised, reworked and remastered game with a new look. Come check out its trailer!


Shawn Layden, President of Sony Interactive Entertainment America and Chairman of SIE Worldwide Studios, had this to say:

If you’re not familiar with the MediEvil series, it’s a colorful action-adventure game originally released in 1998 for the original PlayStation system. As the resurrected Sir Daniel Fortesque, players defend Gallowmere from the evil forces of Zarok, a sorcerer with the power to control the dead.

The game is noteworthy for its unique horror-comedy tone and its early contributions to the world of 3D gaming. It’s still a fan favorite, and I’m proud we can resurrect Sir Daniel once again.
Have a happy and healthy holidays — see you in 2018! 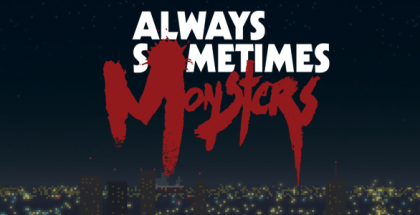 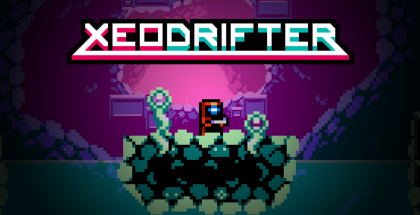