Last year, I reviewed (and loved) Shantae: Half-Genie Hero from WayForward. A few weeks ago, I had the pleasure of playing through the Pirate Queen DLC, so here are my impressions on this release!

Raise anchor and set sail for a total re-imagining of the base game’s play style, theme, and storyline. You’ve played the genie-half, now experience the other side of the story!

The Pirate Queen DLC puts you in the boots of Risky Boots, the archnemesis of Shantae. You played the main Half-Genie Hero campaign? Well, in this game you’ll play through the same levels again, but since Risky doesn’t dance like Shantae does, there are new gameplay elements to keep things fresh. 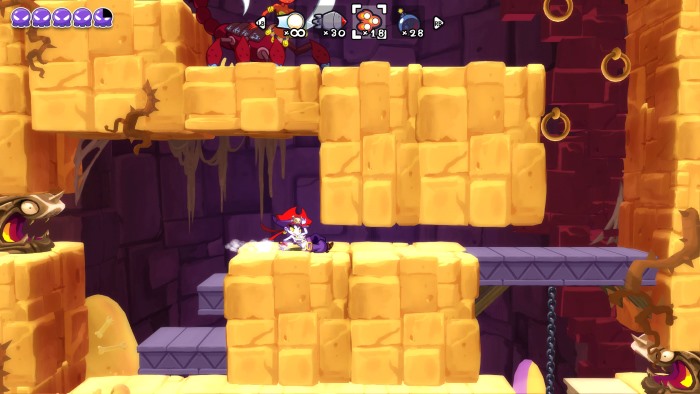 In fact, the whole Pirate Queen campaign feels like a New Game+ mode since it has a new character and remixed stages and enemies, and that is exactly the kind of experience I was craving for! More fun time with Shantae: Half-Genie hero is definitely a good thing and exactly what I wanted.


This game’s timeline is set in-between the main Half-Genie Hero campaign, up until the last boss of Shantae, which was a creation of Risky. So your goal will be to go through the world to collect the different items needed for your plan. Another thing I need to is that the levels can be done in any order and the Pirate Queen campaign isn’t as linear as the main one for Half-Genie Hero. 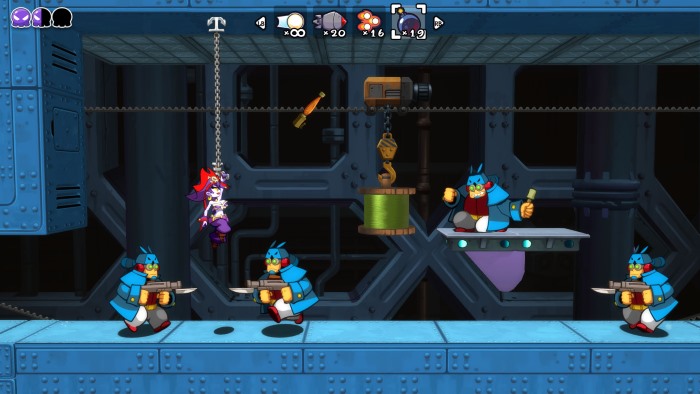 I finished the DLC campaign in around 3 hours and have found all the collectibles that were scattered in the different levels. If you liked playing Shantae: Half-Genie Hero, then you know what to expect in this experience, but I still recommend this game as the gameplay is fun enough to justify the purchase! 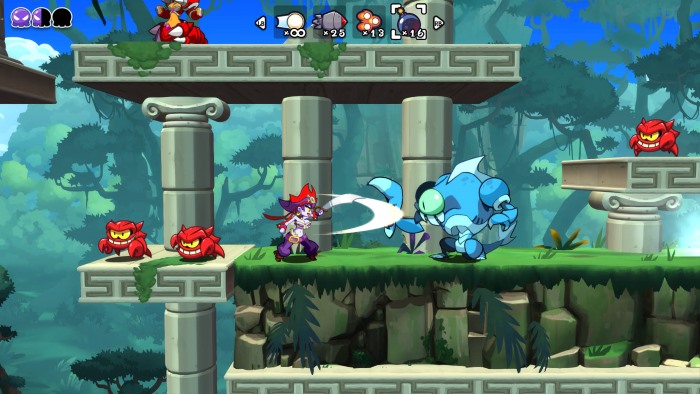 2017 Gaming In Review Part 1: What Were Our Best PlayStation 4 Games This Year?