Persona 5 is a JRPG/Social Life Simulator that released on PlayStation 3 and PlayStation 4 earlier this year. I had played Persona 4: Golden a few years earlier when I purchased my PlayStation Vita, and I was already sold – I fell in love with this franchise.

Persona 5 suffered a lot of delays before finally releasing this year, but boy, was it worth the wait! If you’re wondering what to do with your Christmas money/store credit, do consider this amazing turn-based RPG!


Persona 5 is a game about the internal and external conflicts of a group of troubled high school students – the protagonist and a collection of compatriots he meets in the game’s story – who live dual lives as Phantom Thieves. They have the typically ordinary day-to-day of a Tokyo high schooler: attending class, after-school activities, and part-time jobs. But they also undertake fantastical adventures by using otherworldly powers to enter the hearts of people. Their power comes from the Persona, the Jungian concept of the “self”; the game’s heroes realize that society forces people to wear masks to protect their inner vulnerabilities, and by literally ripping off their protective mask and confronting their inner selves do the heroes awaken their inner power, and using it to help those in need. Ultimately, the group of Phantom Thieves seeks to change their day-to-day world to match their perception and see through the masks modern society wears. 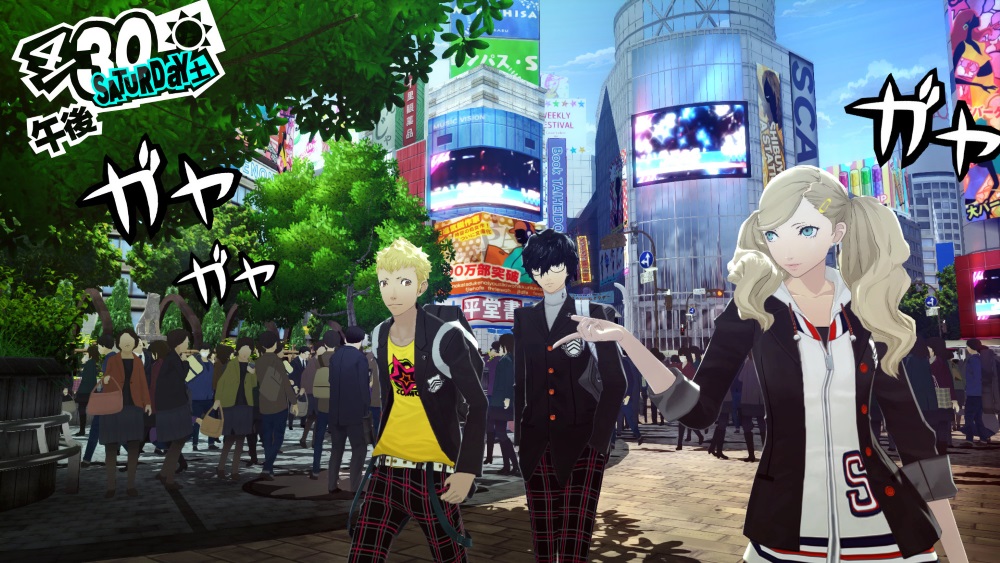 Persona 5 is a massive release that took me a little more than two months to finish (over 100 hours of gaming!). In Persona 5, you are following a young boy and his friends in their normal school life, as well as the same friends in another world (called the cognitive world) in which there are palaces to explore and enemies to defeat. Destroying the boss of each palace could also have an effect on the real life, but you’ll have to play this one to learn more about it! 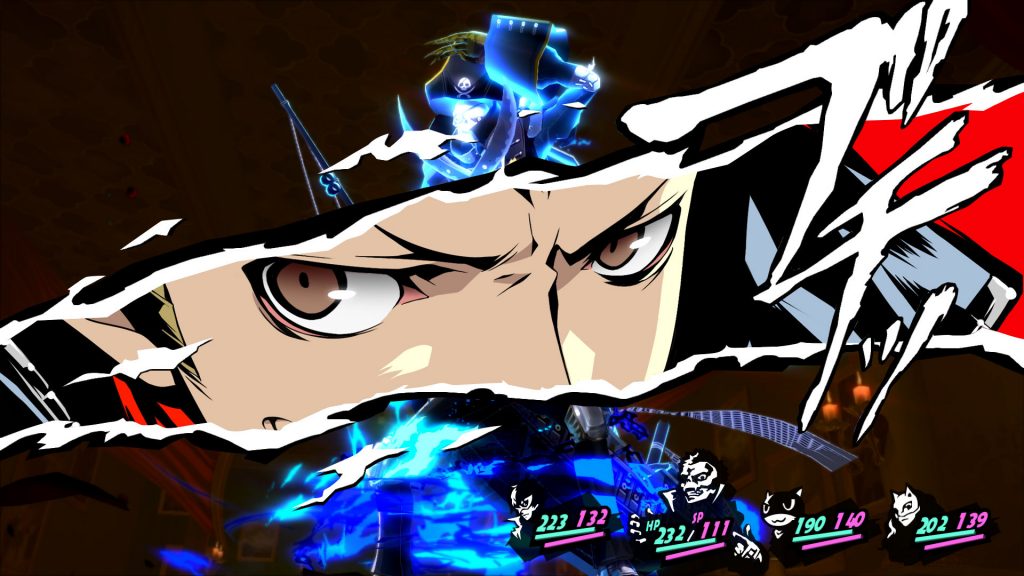 Being in the various dungeons won’t occupy all of your time, so the remainder of the calendar days will be spent in school, socializing with your friends. After a few weeks of the game calendar, I was TOTALLY obsessed with the ton of activities available during each game period! 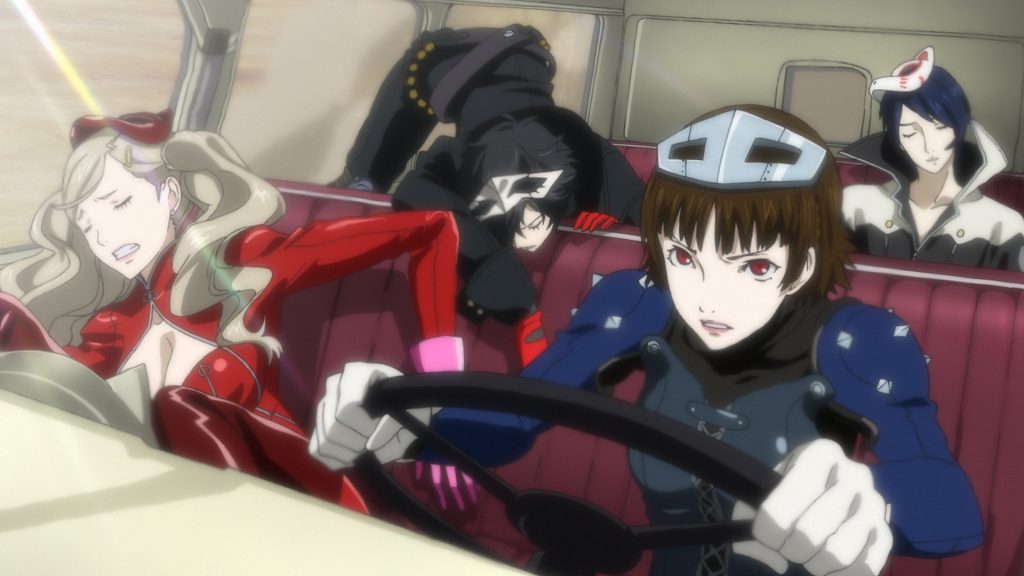 The graphics are impressive, the battle system is perfect, and the story is epic. This is a turn-based RPG you don’t want to miss, so be sure to buy it today since I’m sure you’ll LOVE it! 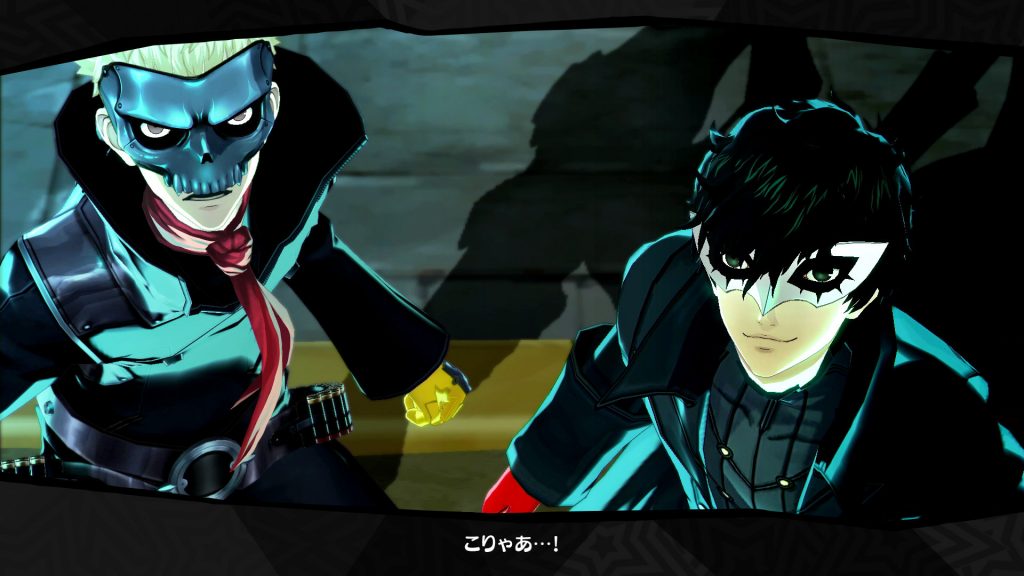 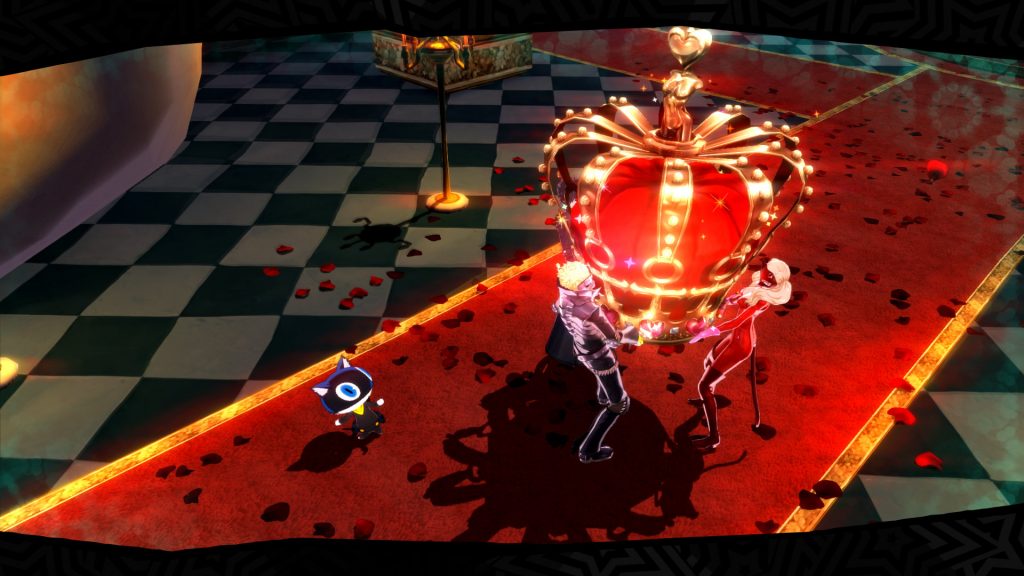