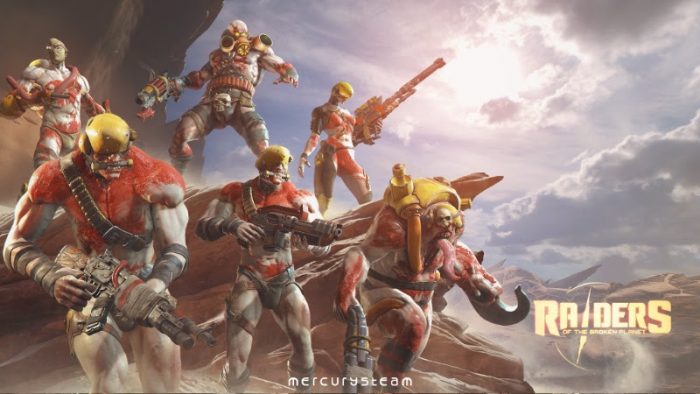 MercurySteam is getting ready to release the new Wardog Fury campaign for Raiders of the Broken Planet, and we have the campaign’s trailer right here!


Along with the new campaign three new characters

Doldren, a native of the Broken Planet who is lethal with a pistol or submachine gun, but even more deadly when he resorts to his bare hands.

Iune is another native to the Broken Planet, who has the special gift of the Anhaurii, meaning she can weave Aleph to grant her unique powers. In addition to her mystical powers, Iune enters combat armed with her hunting rifle.

H.I.V.E. is a strange creature that General Marmalade found lethargic in an old temple and attempted to enslave. Soon enough, H.I.V.E. broke free and ended up joining the Raiders. H.I.V.E.’s origins, or its reasons to align itself with the Harec’s band, remain a mystery. 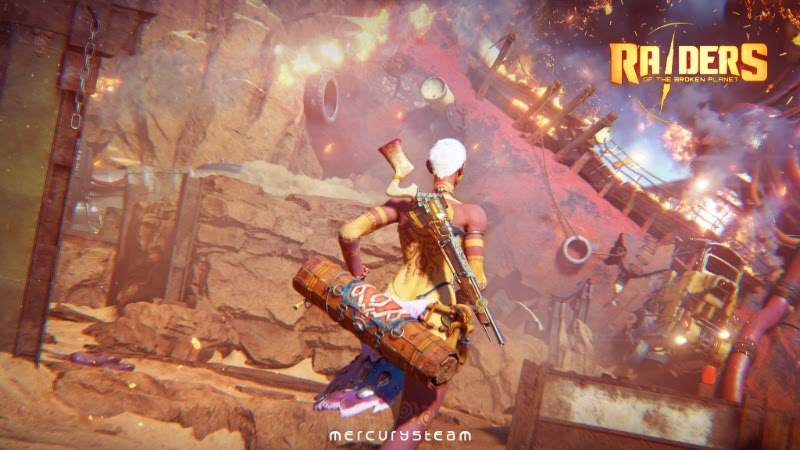 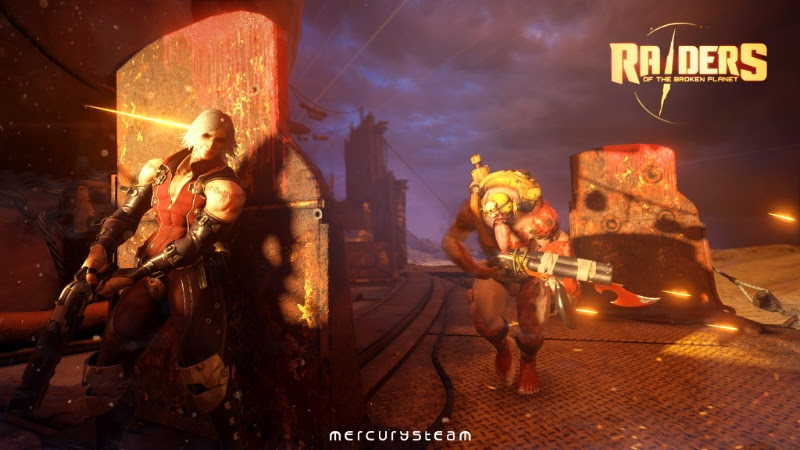 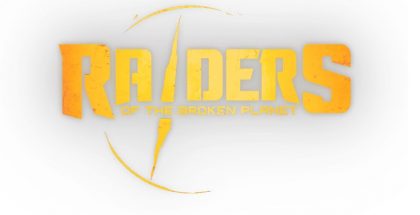