Virtro Entertainment is putting the final touches on Run Dorothy Run, a game they’re set to release for PlayStation VR on December 17. Come check it out! 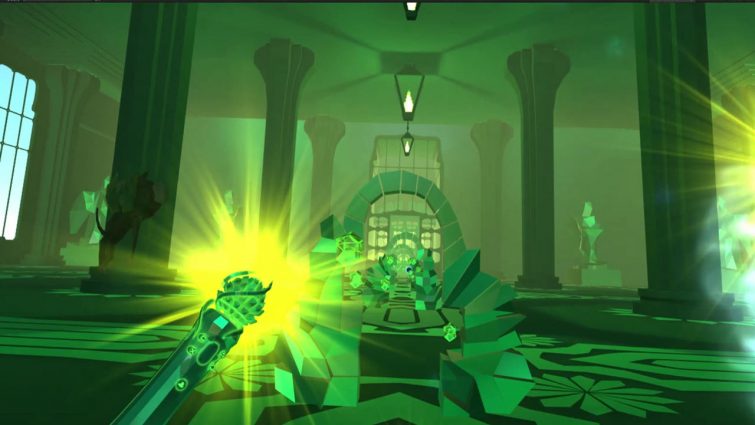 Jordan Brighton from Virtro Entertainment had this to say:

What happens when the most magical couple in the land breaks up? The so-called Wicked Witch of the West steals all the Wizard’s stuff, just to dump it across the land of Oz, of course. Being the whiny little Wizard he is, and with a head as big as his ego, he blackmails you – Dorothy – into doing his dirty work and picking up all his junk, as he sends you on an errand to exact a little payback on his “witch” of an ex-girlfriend. All I can say is, Run Dorothy, Run!

Fortunately for you, your feet can stay planted—with Dorothy’s magical shoes, the running is done for you, transporting you through this endless-rhythm-runner as you explore the fantastical lands of Oz. Set to an amazing electro-swing beat and created specifically to make the most of being in a virtual reality world, Run Dorothy Run has a core game mechanic that will challenge the most advanced VR players, while offering a fun entry-level experience for newcomers. 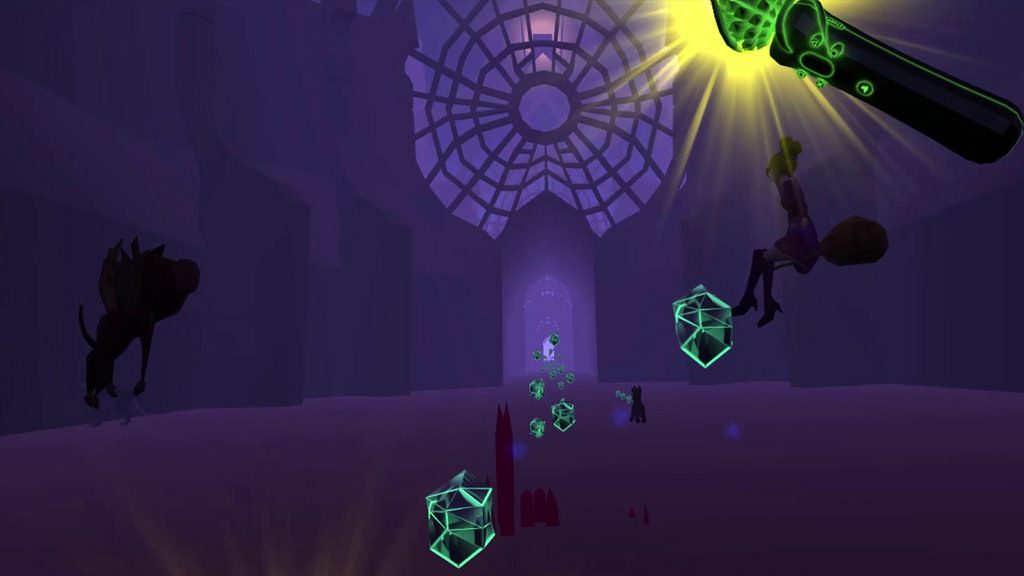