After Cococucumber announced Riverbond we got in touch with the team to talk a bit more about this colorful release that will be making its way to the PlayStation 4 in 2018.

PS4Blog: Good afternoon! Good to have you with us at PS4Blog.net. Could you please introduce yourself to our readers and tell them a bit about your work?

Good afternoon, we’re glad to be here again. I’m Vanessa Chia, Co-founder and Art Director at Cococucumber. Previously, we had the pleasure of sharing our game Planet of the Eyes with you, and today we’re here to talk about Riverbond, a couch co-op action-adventure game, coming to PS4 in 2018.


PS4B: You’re hard at work on Riverbond for a PS4 launch next year. How would you describe the game to someone who’s never heard about it?

Riverbond is a fun and frantic dungeon crawler, set in a charming and destructible voxel world. You can play the campaign as a full single-player adventure, or with up to four players couch co-op. Throughout the game, you will help the citizens of Riverbond by completing short quests while exploring the world in search of new weapons, treasures, and secrets. 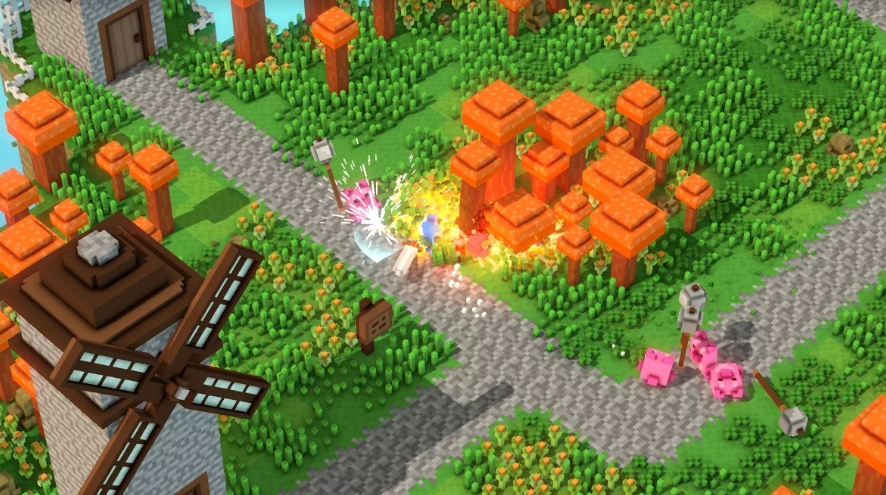 PS4B: How much has the game changed from its initial concept to the version you’re building right now?

Initially, we were aiming for Riverbond to be a bit more The Legend of Zelda in direction, but through development, the combat and pacing of the missions ended up feeling better faster and more explosive. This design choice led Riverbond to be a more focused experience with compact missions and objectives for each map, which is perfect for couch co-op play. 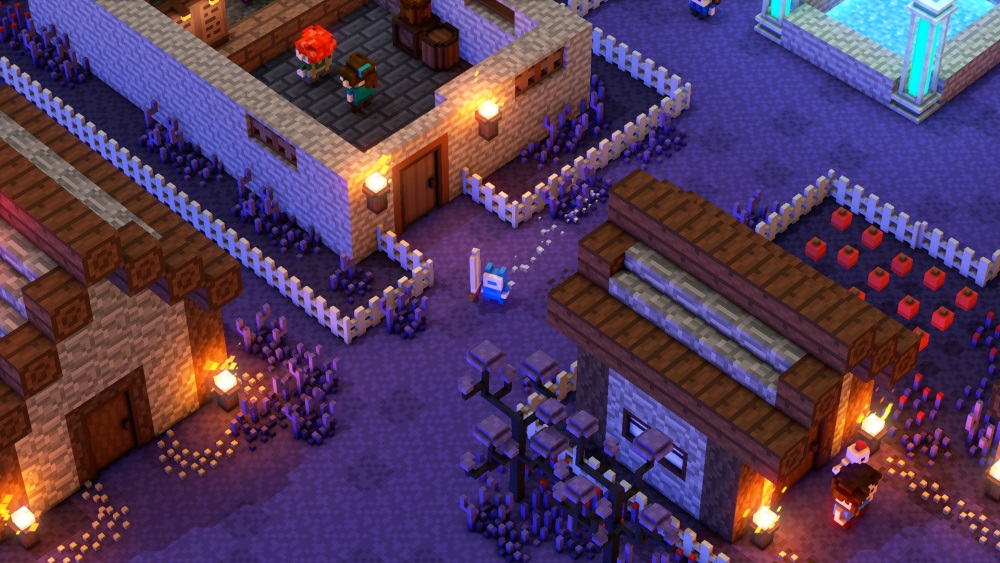 PS4B: How long of an adventure are you aiming to deliver for players? How many hours, on average, would it take someone to save the world?

This is still to be determined as we are still making levels! To manage expectations, this is not what you would typically find in an RPG in terms of duration and gear management. At heart, Riverbond is an action-adventure game with drop-in/drop-out local co-op. It has beautiful vistas, adorable characters, fun and fast combat and, of course, voxel explosions. 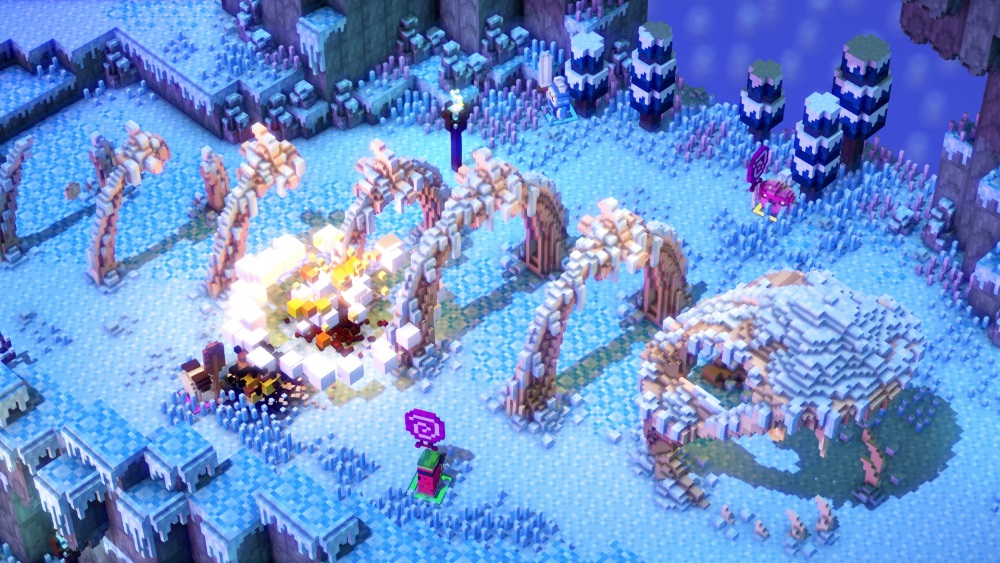 PS4B: And that’s all the time we have right now. Is there something else you’d like to add?

We invite you to play the Riverbond demo at one of our events – the next one is at PlayStation Experience in December 2017, where you will be able to hack and slash enemies and encounter the first boss fight. Also, please follow Cococucumber on Twitter, Facebook, and Instagram. Thanks for your time! 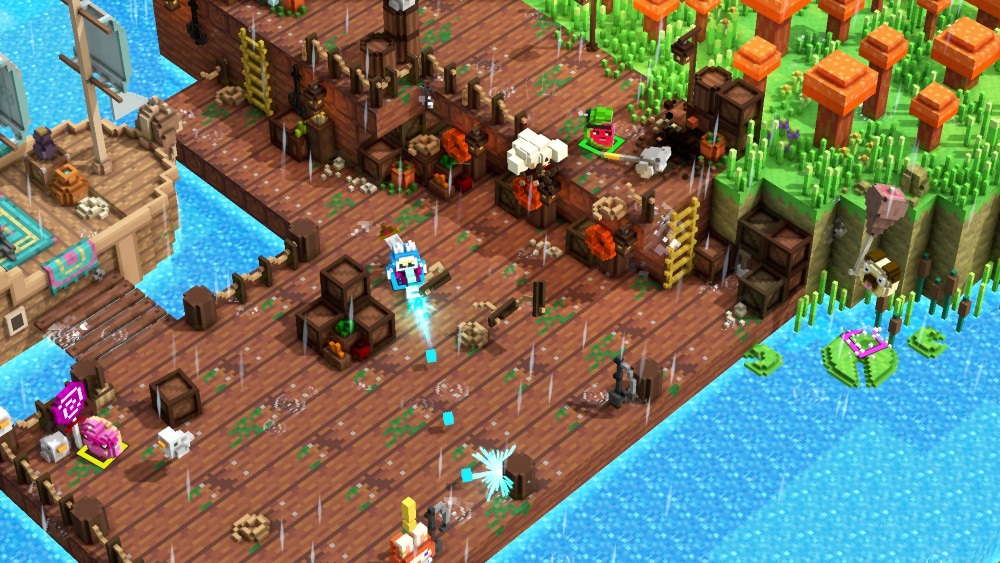