Explore an underwater city searching for your fiance who has gone missing. Can you reunite with your love and escape the evil that lurks beneath the waters? Check out our Abyss: The Wraiths of Eden review!


Discover and investigate a forgotten underwater city built in an intriguing Art-Deco style. This former utopia hides many spine-chilling secrets and supernatural forces, the remains of which still lurk in every corner. Face the ancient evil that is hiding in the deepest chambers of the city of Eden.

Hold your breath and dive into the game to experience the wonders of the underworld for yourself.

Artifex Mundi is back with another point and click adventure game! They have produced quite a few of these for the PS4, all basically using the same gameplay formula and loop – not that it’s a bad thing since it definitely works! I’ve reviewed several of these in the past and enjoy them a lot, so I was definitely up for checking out Abyss: The Wraiths Of Eden.

Let’s quickly go over the mechanics as those do not seem to change much from game to game. This is a point and click adventure title where you experience things from a first-person perspective and move from static screen to static screen. You can pick up items to use them later, as well as complete puzzles or hidden object puzzles, usually netting you even more items. In most of their releases, Artifex Mundi does give players the option to bypass the hidden object puzzles by doing another type of activity – for this release it’s dominoes. 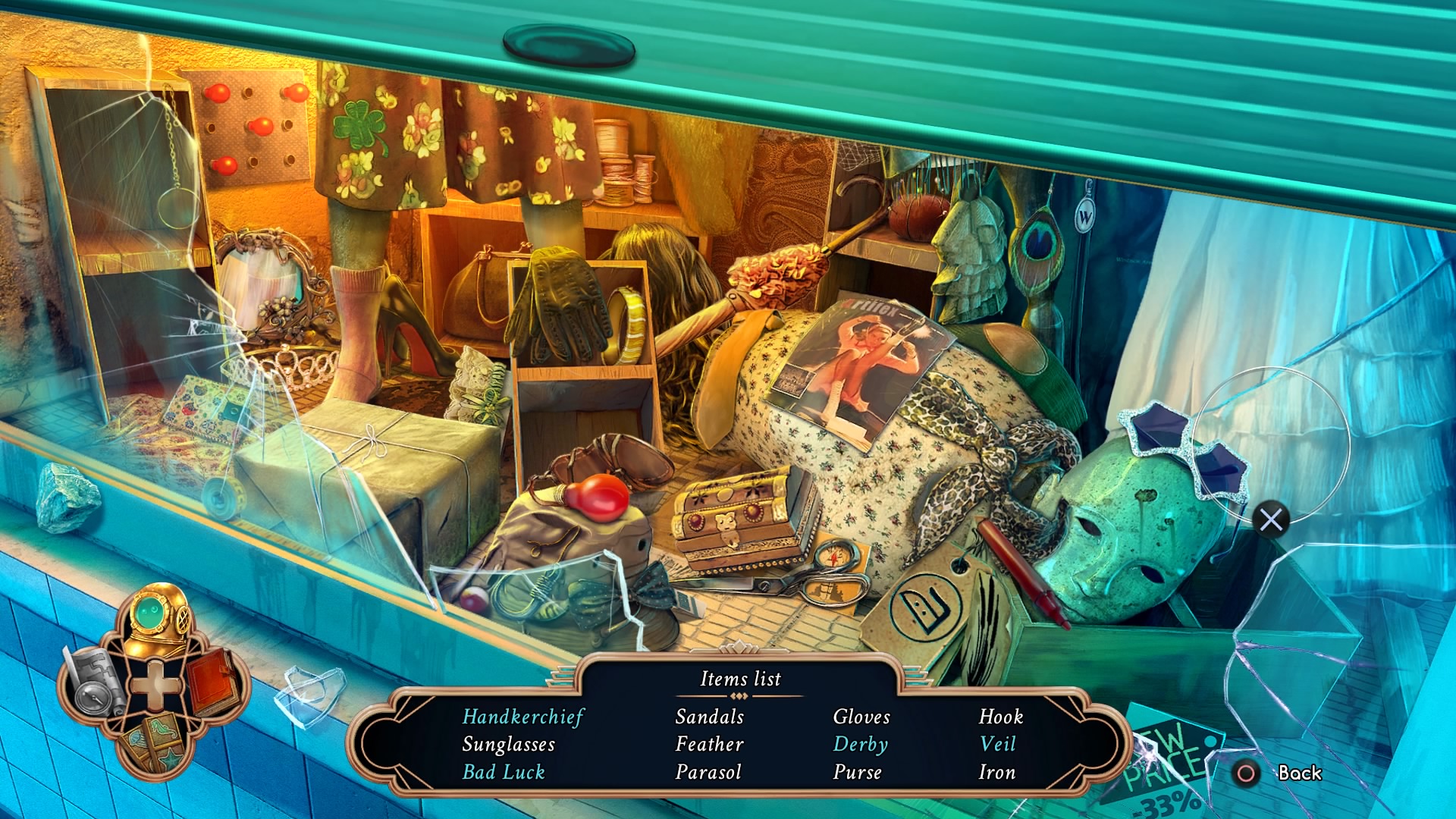 Your fiance, a deep-sea explorer, has mysteriously disappeared and, despite rescue efforts, no one has been able to locate him. You make it your mission to find him so that you can reunite with your love. While searching for him, you find a hidden city named Eden, founded by people looking to escape the upper world to have peace. Unfortunately, something went wrong, causing the end of the life of most of the cities inhabitants.

As far as stories go, this is up there as one of my favorite titles from Artifex Mundi. I found the story fun and compelling, and the game actually felt scary at certain points, which some of there other titles have tried to do but failed at having an impact. You’ll get through the game in about five hours or so, which is on par with the lenght of their other titles – perfect for a marathon gaming night! 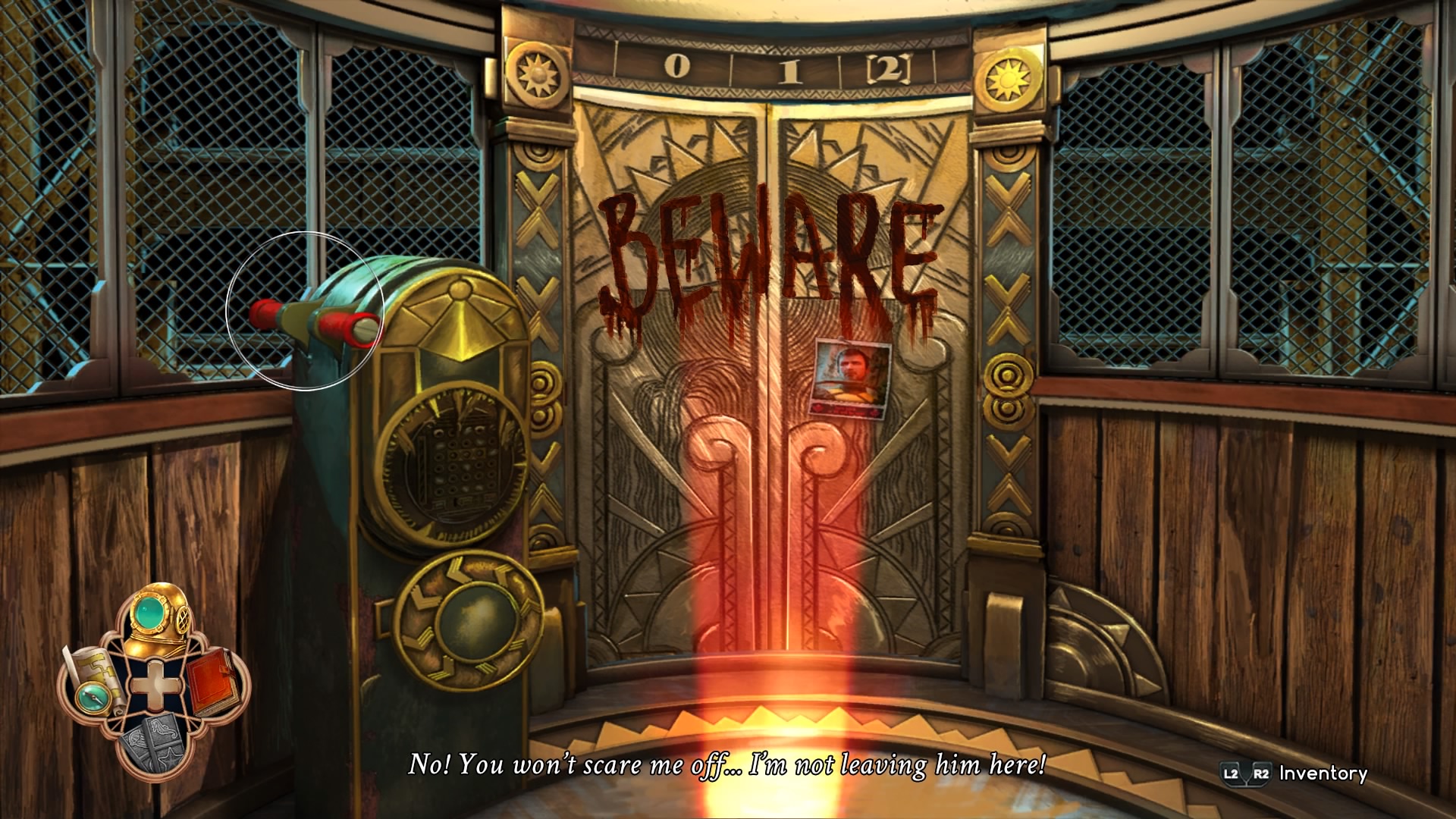 This one, in particular, is a port of a five-year-old PC title, and I do have to say it show its age. While the art on the static images looks great, with a very art deco feel, the character models feel old. Also, the cutscenes don’t look great right now – thankfully there are not a lot of them. The game’s voice acting is so-so as well, getting the job done without winning any awards.

The game has a Platinum trophy which is easily obtainable with two playthroughs of the game. Do yourself a favor though: either play just hidden object puzzles or just dominoes in your first playthrough, so that you can do solve nothing but the other type during your second run, or else you’l be forced into doing a third (or fourth!) tun if you’re not careful. 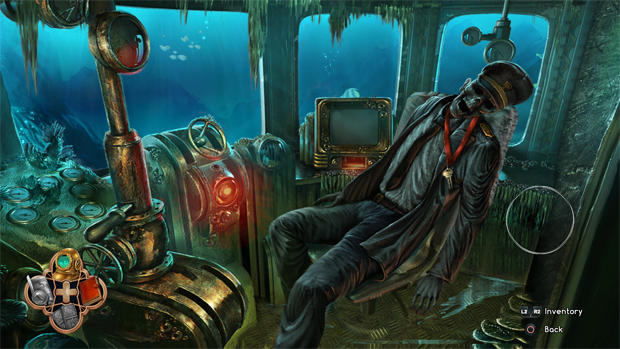 If you have played other Artifex Mundi games, you know what you are getting yourself into for this one. If you have enjoyed the studio’s games, then I think you will find the story compelling. Despite some outdated visuals and so-so voice acting, this is another good entry in the point and click adventure line from Artifex Mundi.

Disclaimer
This Abyss: The Wraiths of Eden review is based on a PS4 copy provided by Artifex Mundi.

New Characters Out Soon For Marvel vs. Capcom: Infinite