INK is an interesting platformer from ZackBellGames and Digerati that is available on PlayStation 4. Learn more about this one in our INK review!

INK is a minimalist platformer in which you’re tasked with painting the platforms and walls you need to traverse to reach the exit. You splat paint round as you move, jump and land on platforms or walls, but since you won’t always land on a platform when you jump, there is a bit of trial and error involved for this one. Controls are simple and to the point: you move around with the left analog stick and jump and double jump with the X button. When you double jump, you’ll send paint flying all over the place, which is great for finding some safe, solid ground. You can also hug walls and wall jump to keep you safe, so be ready! If you leave the screen from any of its sides, you lose and have to start over. Got it? 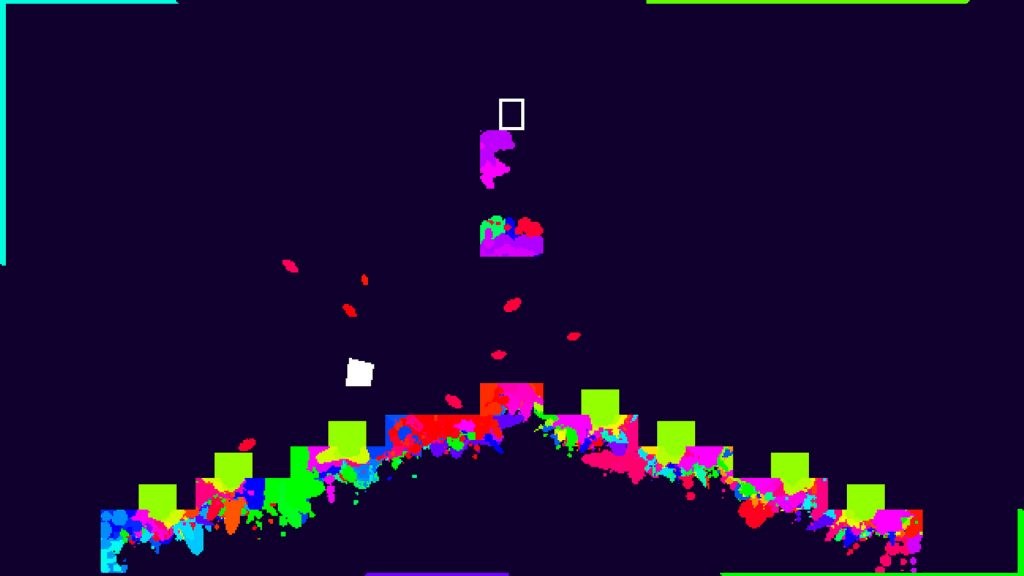 When you die, all the paint that has already landed over a surface remains, and that means that you’ll eventually see where all platforms are and wibe able to find the right path to the exit square. You’ll soon be introduced to enemies which can kill you with a single touch, but which you can defeat by jumping on top of them. You’ll need to be careful as you paint each stage and jump around to land on enemies since the game’s movement and jump do feel a bit floaty at first – but you should get the hang of this roughly ten levels into the game. It probably has something to do with all the paint flying around, and how it affects the surfaces it coats, right? 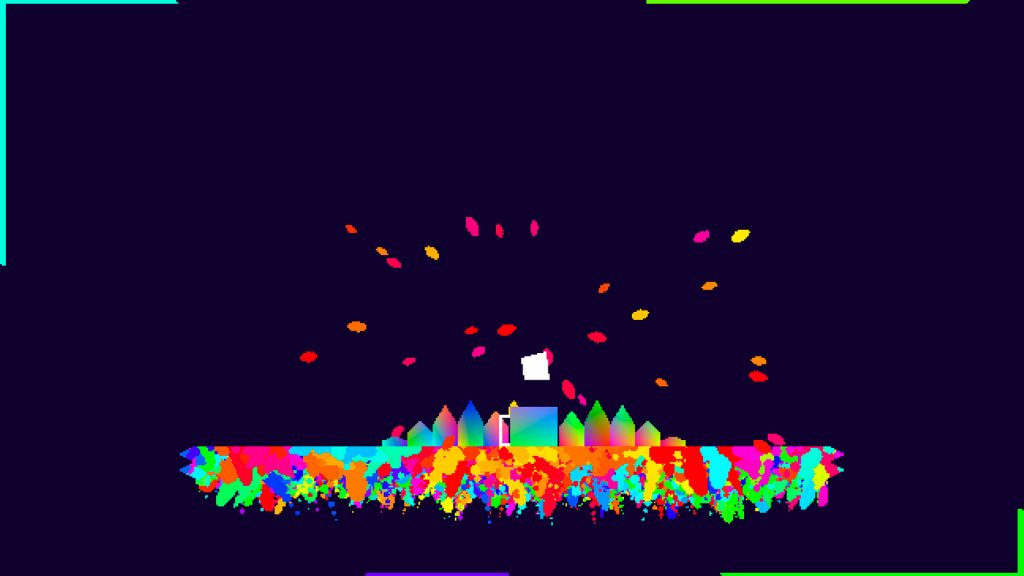 Every set of 25 levels has a boss fight at the end. The first one is easy to figure out since all it does is dive into the ground from above, sending out a wave of spikes to both of its sides. After this, you have a second or so to jump on top of it to deal damage before it disappears to the top to do it all over again. Hit it four times without being hit once, and you’ll have defeated your first boss. The other two bosses aren’t as easy to figure out, but they both have a particular movement and attack pattern you’ll be able to understand after dying a few times. 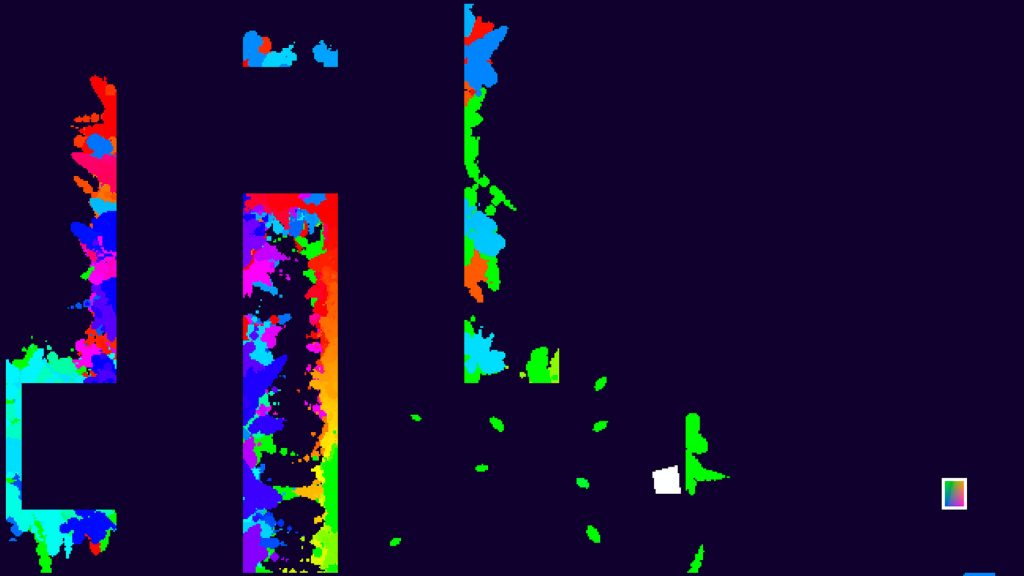 Along with all the platforming you’ll do around the game’s 75 levels, there are also 20 hidden coins to find. Like the floors, walls and ceilings, at first coins are invisible, so you’ll need to do some creative jumping and double jumping to send ink flying everywhere to uncover them. Since the game has 75 stages and only 20 hidden coins that means that not all stages include a coin to find. To help you not go crazy as you search for them, here’s a tip: there are no hidden coins in the first 10 levels in the game. You’re welcome. 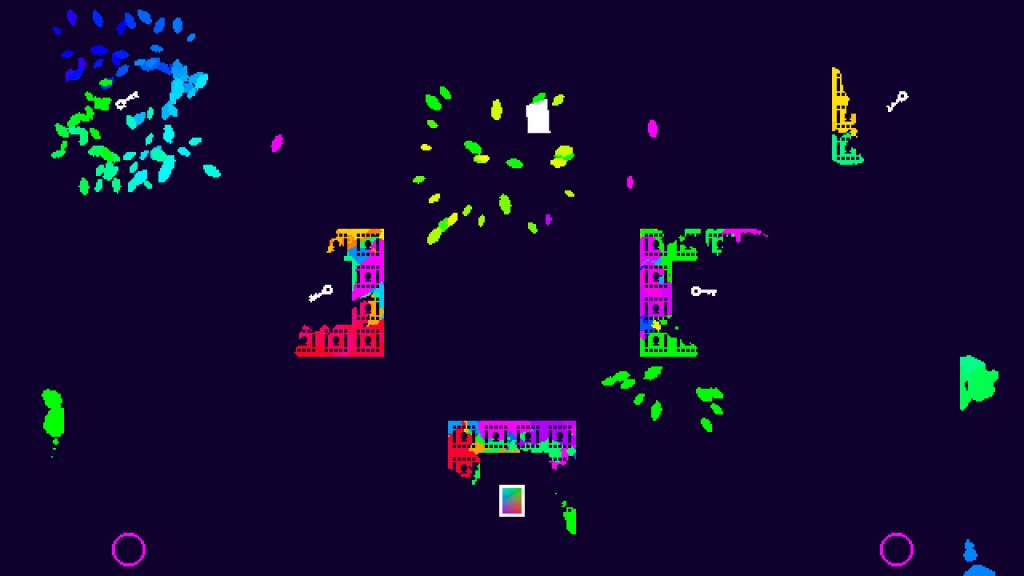 INK has sixteen trophies in total, which, as you can imagine, means it doesn’t have a Platinum trophy. It offers trophies for dying the first time, defeating a ton of enemies, dying 10 times in 30 seconds, dying a ton of times, defeating six enemies in a row without touching the ground, defeating each of the bosses, finding some hidden coins, finding all hidden coins and for completing each of the game’s worlds without dying a single time. So, yeah… good luck with getting 100% in this one! 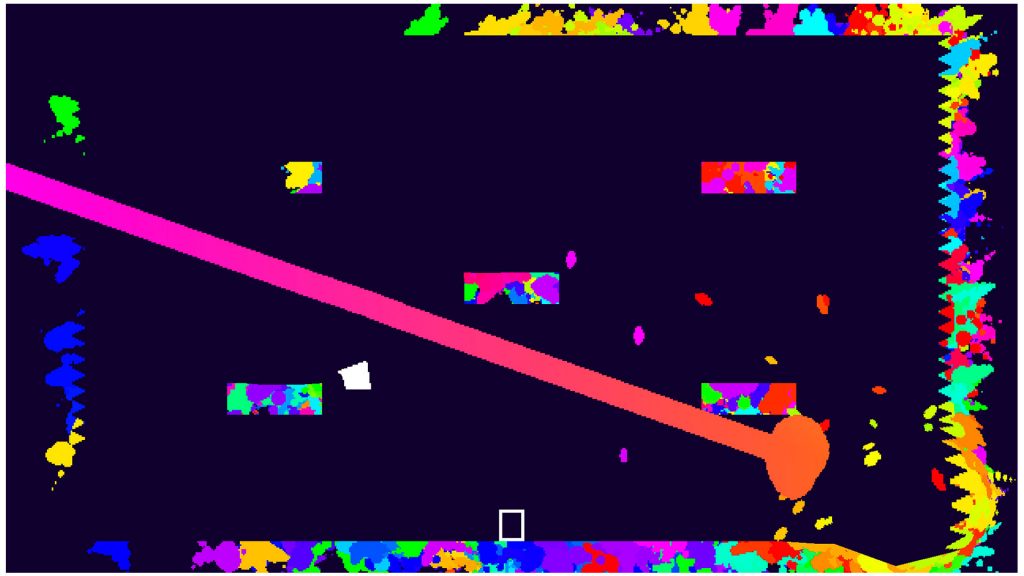 INK is a fun platformer with an interesting gameplay mechanic that has more than enough content to justify its price. The 75 available levels offer a good challenge, not to mention that finding all 20 hidden coins will require some extra time from players looking in out of reach spots. It’s a short game that can be completed in a couple of hours with an extra hour or two for trophy cleanup… or at least for most trophies since completing all 75 levels in the game without dying will require a lot of practice, but at least it counts them in groups of 25 levels and not the full 75 levels in one go. 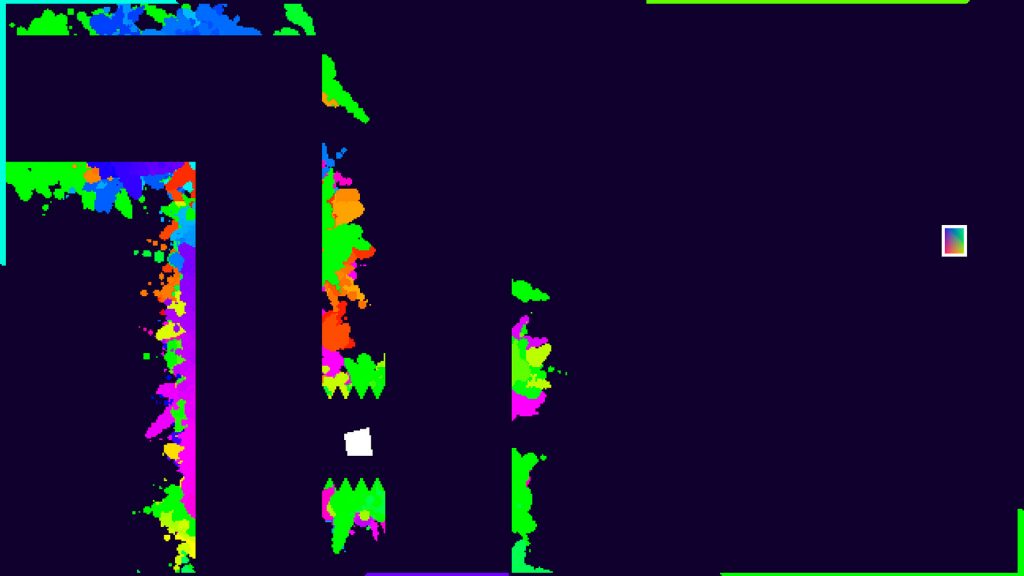 Disclaimer
This INK review is based on a PlayStation 4 code provided by Digerati.

Riverbond Making Its Way To PlayStation 4 In 2018