The game combines real-time combat mechanics with board gameplay with cards and dice! There is a scarfed guy at the end of the table narrating the story and dealing cards as you go. The graphics are very good and complement the uniqueness of this release in a medieval fantasy world. The choices you make will impact the narrative, offering multiple endings to your adventure. 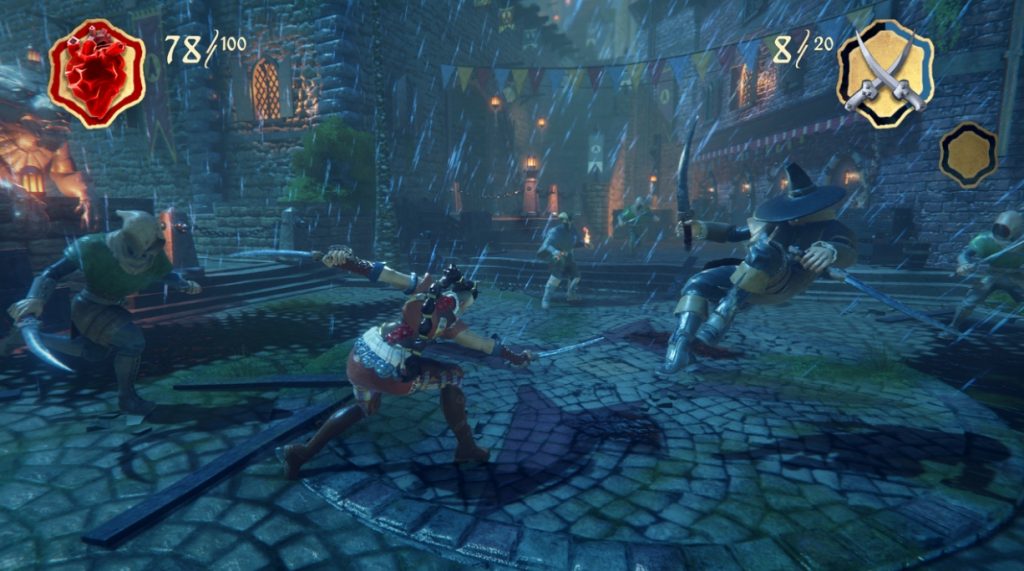 You’ll first have to get the hang of things in the game’s tutorial stage where you’ll learn the basic mechanics so that you don’t feel overwhelmed by the card elements. You’ll move your token around the cards that have been laid out, and whichever card you end up on will offer up a decision for you to make, a random encounter or a dice roll. Those are the main and core mechanics of Hand of Fate 2, and what make it feel very interesting. 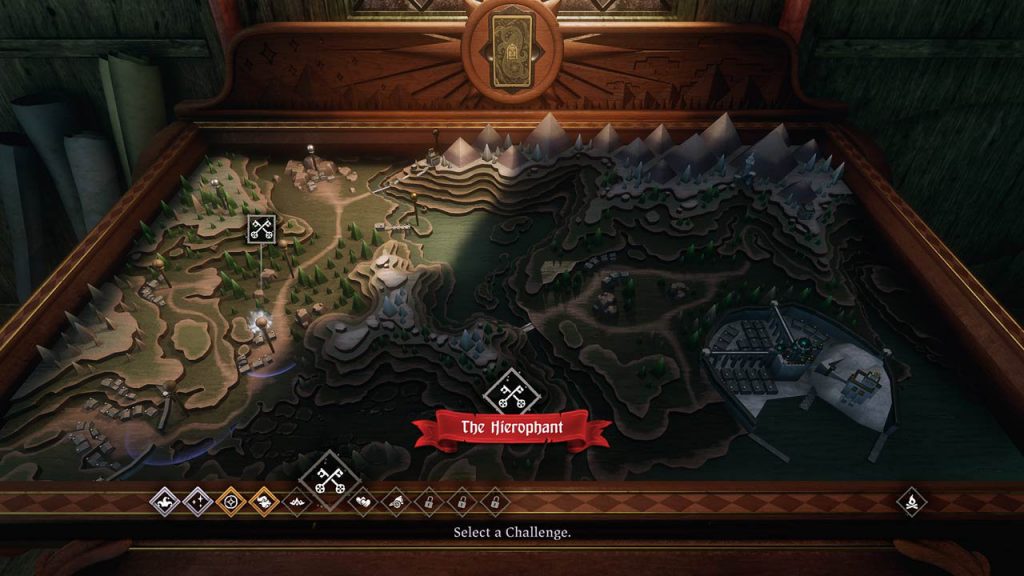 The narrative is text-based, while the combat is from a third person perspective, a combination that keeps you engaged with what the game has to offer. The cards you are dealt can provide you with new weapons, gear, increased health, loot and more. My only niggle for the game is that if you fail a challenge you’ll be sent back at the beginning to give it another go. Since a challenge can take roughly 20 minutes, repeating it all over again can get pretty tedious. 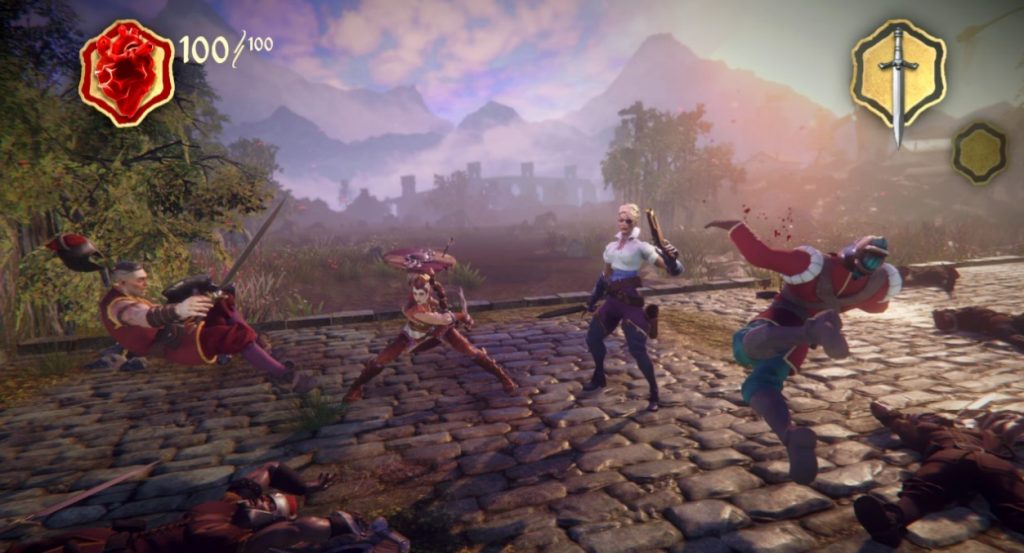 In order to reach the final card you have to complete all objectives, and some will involve handicaps on your health and loot, so you could end up fighting a boss battle with much less than a full health bar, and that can spell disaster. Hand of Fate 2 can be a challenge, especially to those who have never played the original game, but if you stick with it you will learn from your mistakes and will be ready the next time around to quickly react to what the game throws at you. 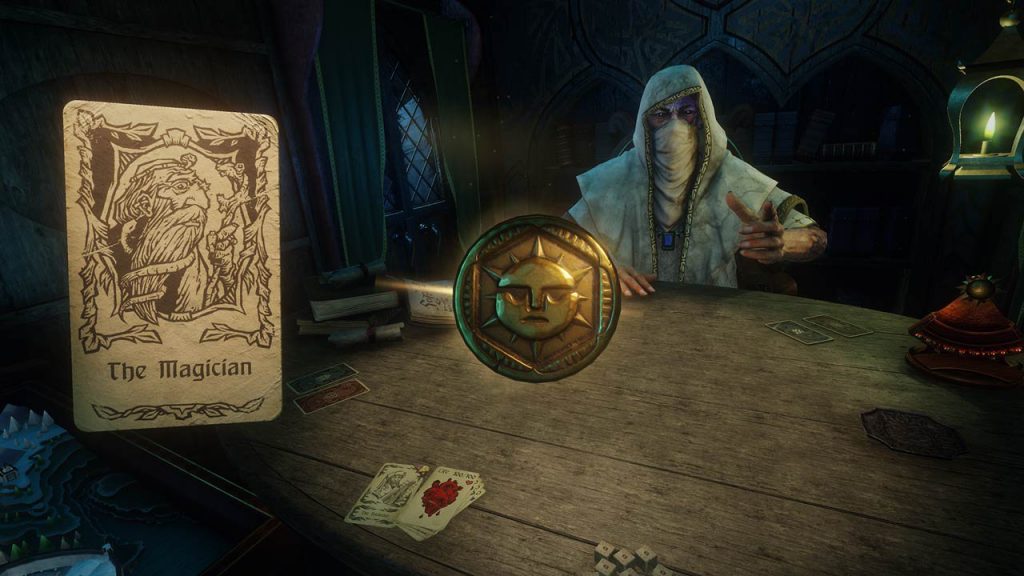 There are so many ways to play the game that you will be having fun experimenting to see what best suits the current situation… even if you might end up being defeated. Something I didn’t like about losing is that I had to redo the character creation side of things after each time I died, which I think could have had an option to skip it or the game should have skipped it altogether. Not a deal-breaker but something you should know. 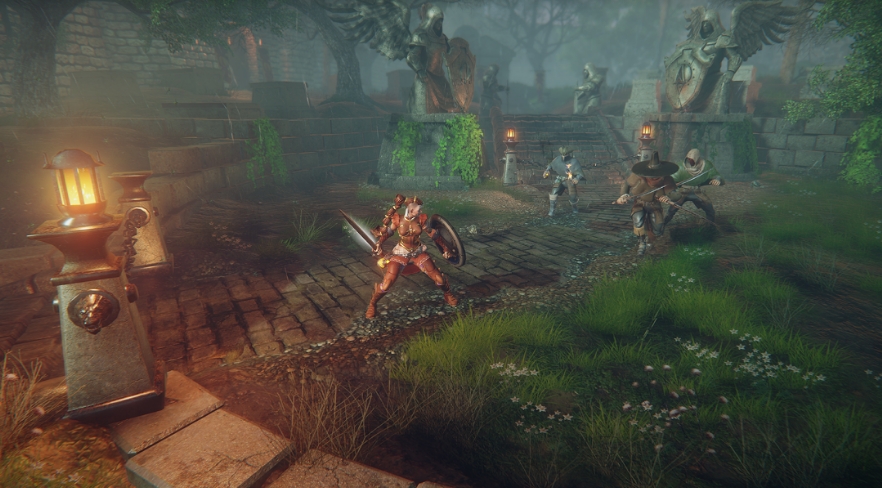 You can’t just button mash your way through fights since trying that will only open you up for enemies to tear you down to pieces. To be able to survive you’ll need to learn how and when to parry and riposte since getting the timing just right will save your health bar from being reduced to nothing. There are no potions you can drink to heal you up, so you’ll need to rely on cards which can come into play to heal you… or to make your health even worse. 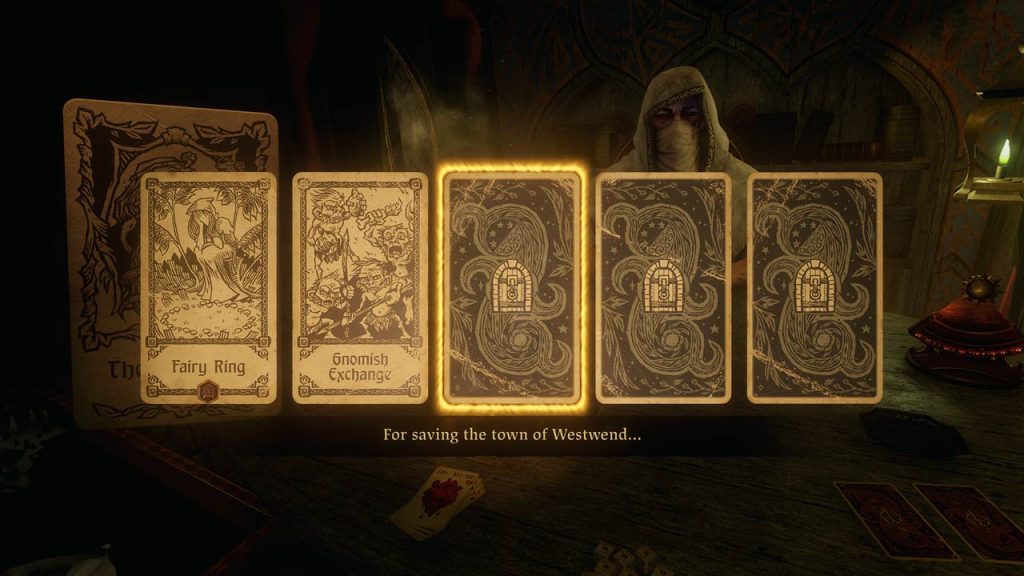 There is a Platinum trophy for this one, but due to the game’s nature several of them are luck based since they will depend on the cards dealt, and the outcome of dice rolls and other things that play off the board game/card game side of the equation. There are also trophies for completing challenges, and these will certainly keep you busy for a while. 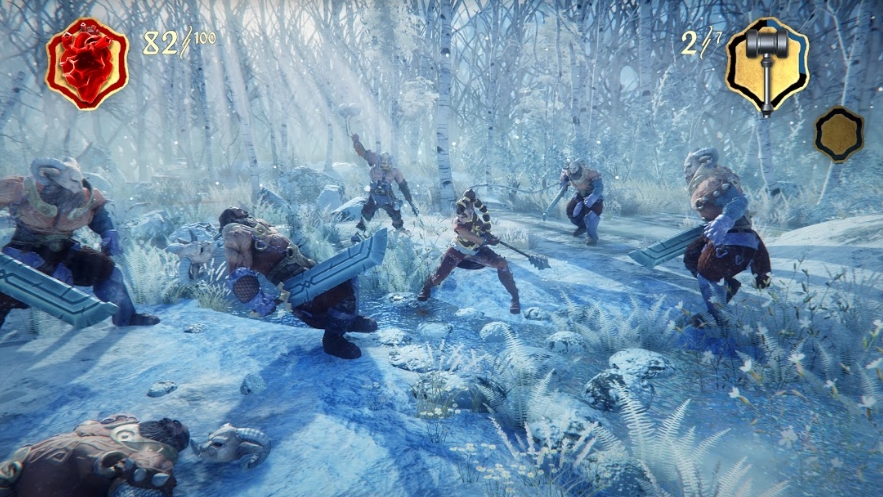 Hand of Fate 2 is a fun game with an interesting mix of board game/card game/action game mechanics that perfectly come together to make it all work. There is certainly a luck element thrown into the mix due to the dice and card gameplay mechanics, but in the end it makes for a very fun and dynamic gaming experience. I definitely liked what the team has done with this sequel and I look forward to seeing what they end up doing next!

Disclaimer
This Hand of Fate 2 review is based on a PS4 copy provided by Defiant Development.