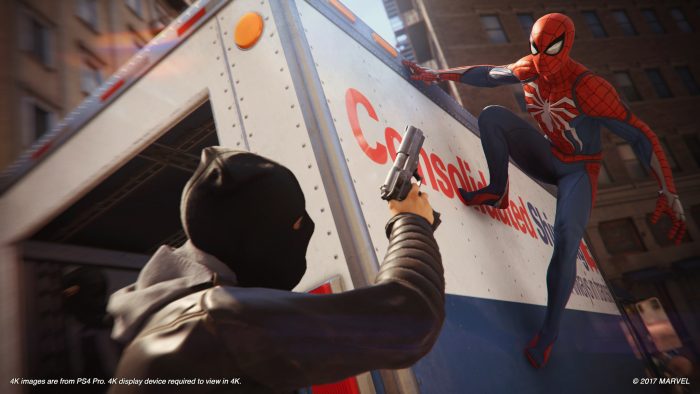 We got a new look at the Spider-Man game for PlayStation 4 thanks to its Paris Games Week 2017 trailer, which you should definitely check out!


Bryan Intihar, Creative Director at Insomniac Games, had this to say about the game:

First off, our 23-year-old Peter finds himself trying to juggle his career and personal life with being a Super Hero. And while he’s more experienced and masterful at fighting crime (including finally taking down the Kingpin), can Peter finally find balance? Or will Spider-Man’s responsibility to protect the city take priority if Kingpin really was the “one who kept order in this city”?

In the past, we’ve talked a lot about how the best Spider-Man stories happen when Spider-Man and Peter Parker’s worlds collide. So to understand Peter’s world a bit, players will also play as Peter during parts of the game. Not only that, Mary Jane has a significant role here too. MJ is a smart, savvy reporter with The Daily Bugle and she’s investigating the suspicious activity happening throughout the city. She won’t be just a bystander either, so yes, players will even play as MJ for key moments. 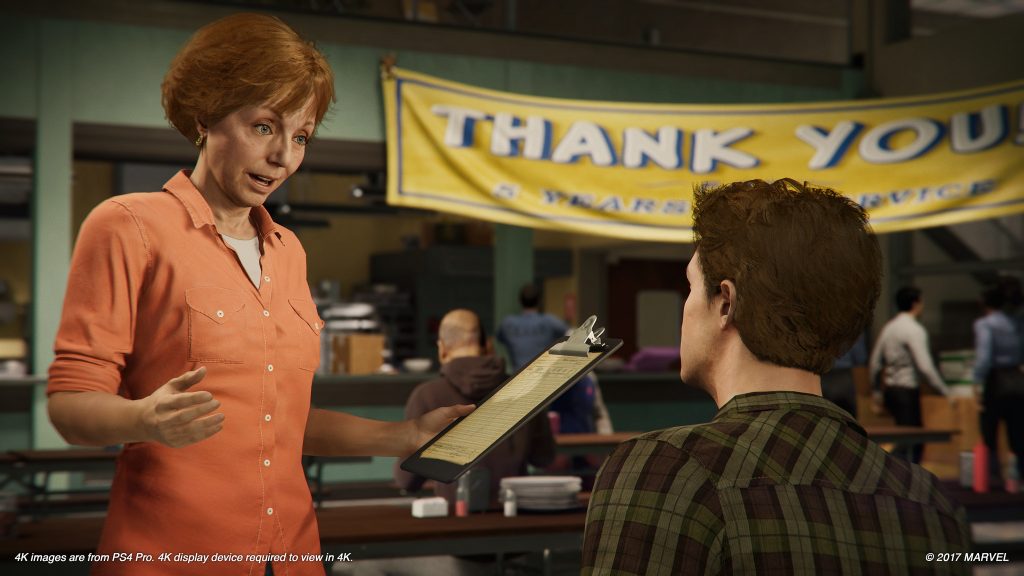 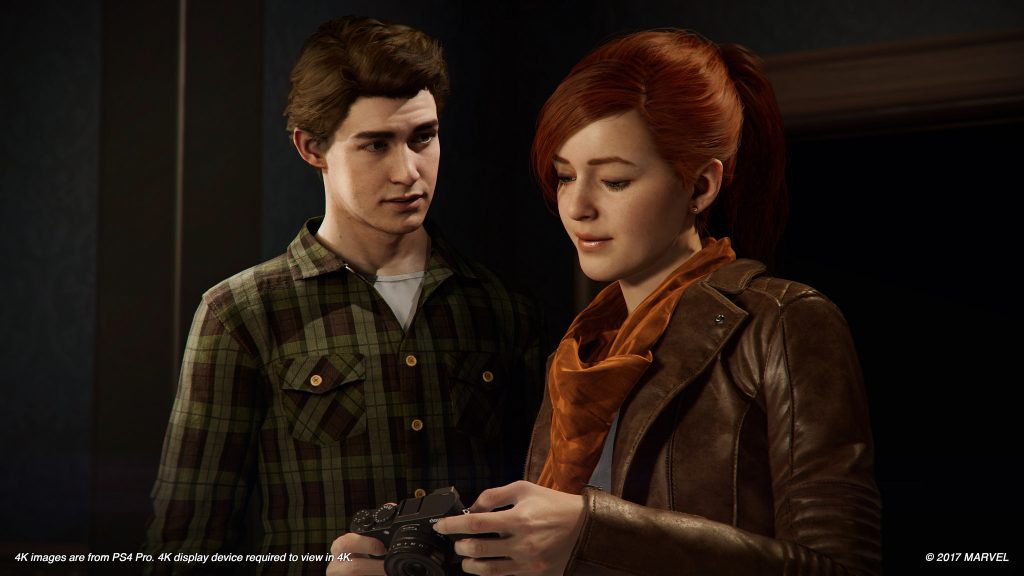