New Characters Out Soon For Marvel vs. Capcom: Infinite

If you’ve been waiting for a new batch of characters for Marvel vs. Capcom: Infinite then you’ll be happy to learn that three new fighters will be added to the game on December 5. Come check them out!


To celebrate the announcement, Capcom will be holding a free demo weekend exclusively on PlayStation 4 from November 24 to November 27! You’ll be able to play with all 30 launch characters during your time with the demo so that you can get a feel of how the game plays and what the new characters add to the series. 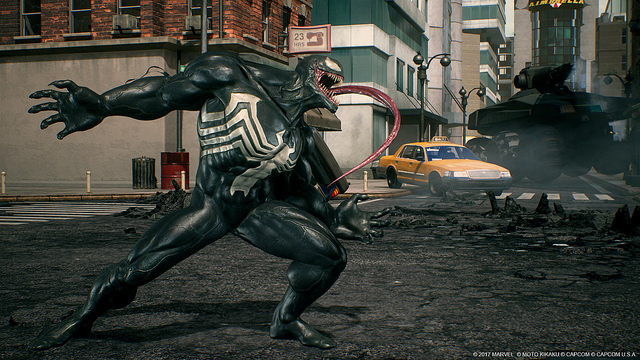 Imagined and created through a shared vision between the two companies, Marvel vs. Capcom: Infinite will feature a variety of exciting and accessible single player modes and rich multi-player content for new players and longtime fans alike.

In addition to single player Arcade, Training and Mission modes, a visually stunning and immersive cinematic Story Mode will put players at the center of both universes as they battle for survival against a sinister new threat.

Marvel vs. Capcom: Infinite is being built to highlight a combination of iconic locations and fan favorite characters from both universes, including Captain Marvel and Iron Man from the Marvel side, and Ryu and Mega Man X from Capcom.