The PlayStation 4 is certainly a marvelous piece of equipment. It has amazing hardware and an incredible variety of great content available for it, offering some of the most beautiful games known to man. Thanks to PlayStation VR, it is among the cheapest solutions to enjoy virtual reality gaming, beating the Oculus + PC combo at its price and the Gear VR + smartphone combo at the quality of the content it has to offer. But, as is the case for all other consoles, it has its shortcomings and limitations. Among others, it has a web browser that’s far behind what PC and smartphone browsers have to offer. Check some of the things Sony’s awesome hardware cannot do. Hopefully, Sony will take note and add these features in the future! 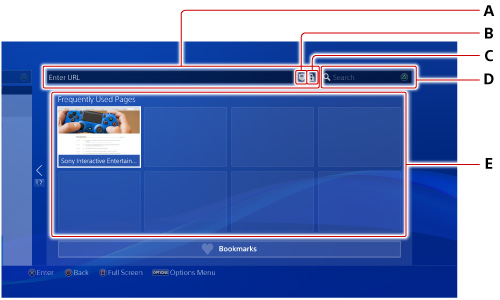 Web browser games have been around for ages, providing players with a quick, easy, and most importantly free alternative to downloadable – and purchasable – games. And they are available in an amazing variety! Kongregate alone has more than 120,000 games listed on its website, and we didn’t even mention All Slots online casino games that would add hundreds to that total. The All Slots has a full-blown HTML5 version of its service that works on mobile only – but the PS4 browser defaults to the desktop version of any website, so this is out of the question. Besides, it has no support for Flash (obviously) or Unity either. 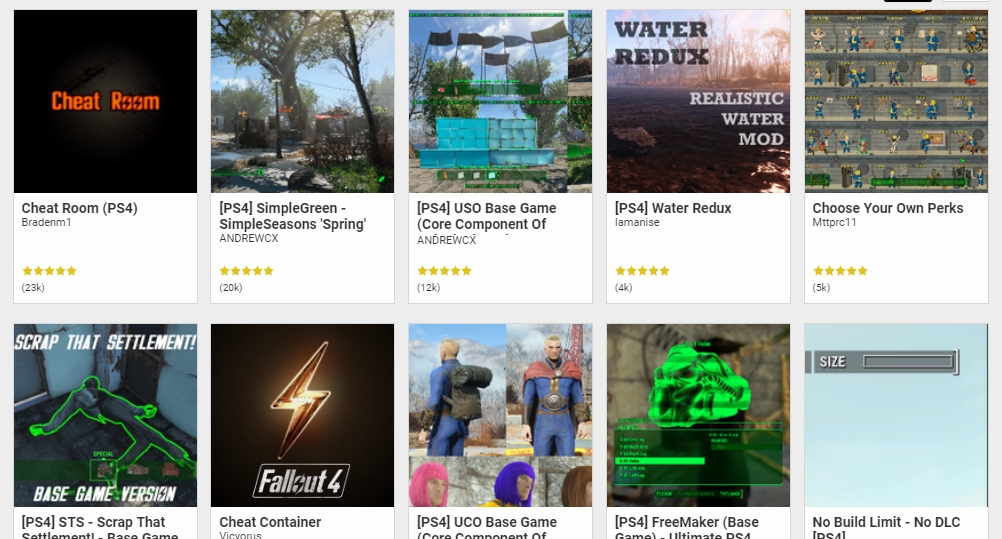 Sony is pretty strict when it comes to third-party content running on PS4. Last year, Fallout 4 players were disappointed by the news that no MODs for their favorite game would be available on Sony’s console. Apparently, it had to do with mod storage limits, which sounds weird considering the space in a PS4 HDD, but that left Fallout 4 PS4 players with a bitter taste in their mouths, especially since the competition’s console allowed players to download and run any community-made mods for the game. Things changed later, but even then the MODs available for PS4 were limited and basically curated for approval by Sony… which completely defeats the purpose of having MODs available in the first place! 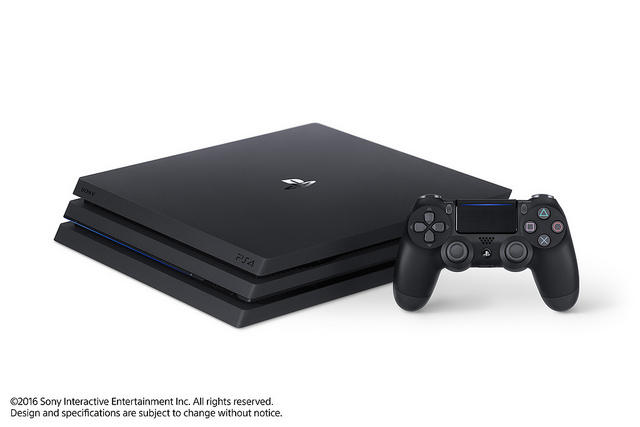 One of the biggest advantages a PC has above any console, the PS4 and the PS4 Pro included, is the possibility for it to be upgraded. Adding more RAM, switching to a more powerful graphics card, and overall improving the hardware configuration of a PC is relatively simple – it has components that can be switched, for a price. Of course, the vast majority of console games are built to run great on the consoles’ existing hardware – but issues can still appear.

For example, Resident Evil 7: Biohazard runs great on a PS4, but when PS VR is added to the mix, it falls short of player’s expectations, both in graphical quality and framerate. To enjoy it at its full quality, one needs a PS4 Pro – which means that one has to change the whole console, not just a few components like in the case of a PC. Sure, the PS4 Pro is a great piece of equipment, considerably improving games that are patched to support the added horsepower to display in 4k or to add HDR support (or both!), but upgrading a PC is still the easiest way of doing things. Maybe Sony will change things up with the PlayStation 5 and offer a modular console with slots for upgrading the RAM and adding a second chipset? Who knows!

Steep Road To The Olympics Open Beta Out Today