The first game in the Syberia series is now available for Nintendo Switch! How does this port of a classic are on Nintendo’s console? Find out in our Syberia review!


Syberia is a point and click adventure game that was originally released more than 15 years ago. It has been ported to other systems, including to the Nintendo DS (a version which I still own), and it has now founds its way to the Nintendo Switch. You play as Kate Walker, a lawyer who is tasked with finalizing the take-over of a toy factory. Unfortunately, the owner of said factory, Anna Voralberg, seems to have died. Kate must locate the owner’s brother, who was thought to be dead, to be able to seal the deal and complete all proceedings.

Your adventure starts at Valadilene, the world capital of mechanical toys. You’ll witness what at first seems to be a bizarre parade with mechanical automatons, but you’ll later understand it was the robots escorting the recently departed former owner of the factory. The first area in the game will be the tutorial in which you’ll learn the basics for controlling Kate, as well as for solving puzzles. You’ll need to grab a key to activate a small robot that can be used to ring the bell at the inn in which you’ll be staying, showing you how to interact with objects, as well as how they are, well, key to solving the mystery at hand. 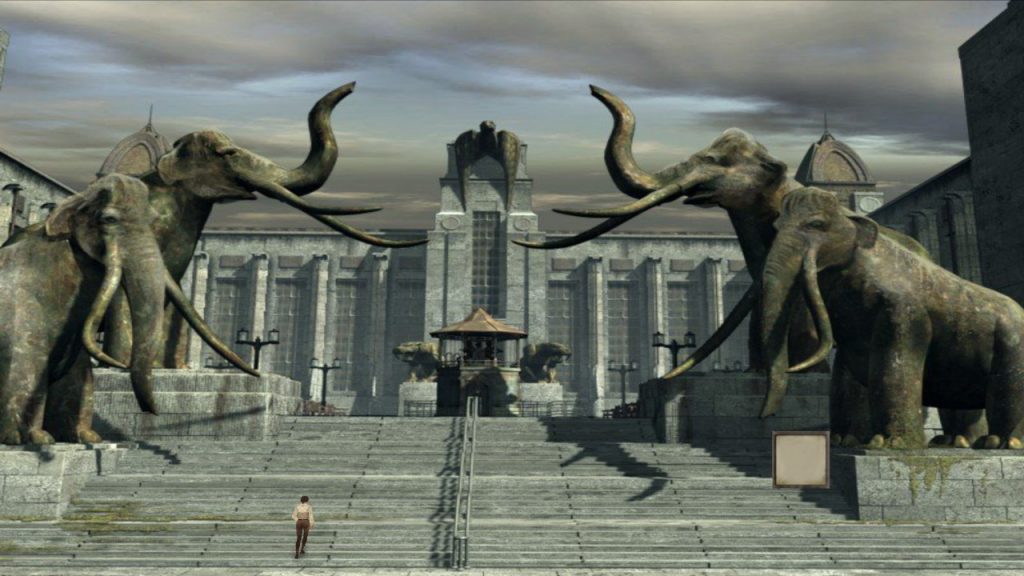 Syberia is a modern take on the old-school point and click adventure game formula, and that means it uses them fancy polygons and other modern tricks to display a semi-realistic take on a fictional world that isn’t that different from our own. You’ll be controlling Kate in 3D environments, so you’ll be moving either with the left analog stick, the right analog or the D-Pad, and can run by holding down the ZL, ZR or R buttons. You’ll interact with objects and people by pressing the A button, and can check your inventory with the Y button. If you need to use your phone to answer a call or to call one of the numbers you find during your adventure, you can do so by pressing the L button. There is also the option for using touch controls, moving around and interacting by tapping on the Switch’s screen.

Back when the game originally released it was a 4:3 release. The Nintendo Switch port allows you to play the game as it was intended, with black bars on each side of the screen (or panels), but if you feel like you need to have the game displaying in full, you can toggle a 16:9 mode that stretches the image a bit to fit the entire display. There’s also an option for showing or hiding hints for things you can interact with, so that you can tailor your experience. 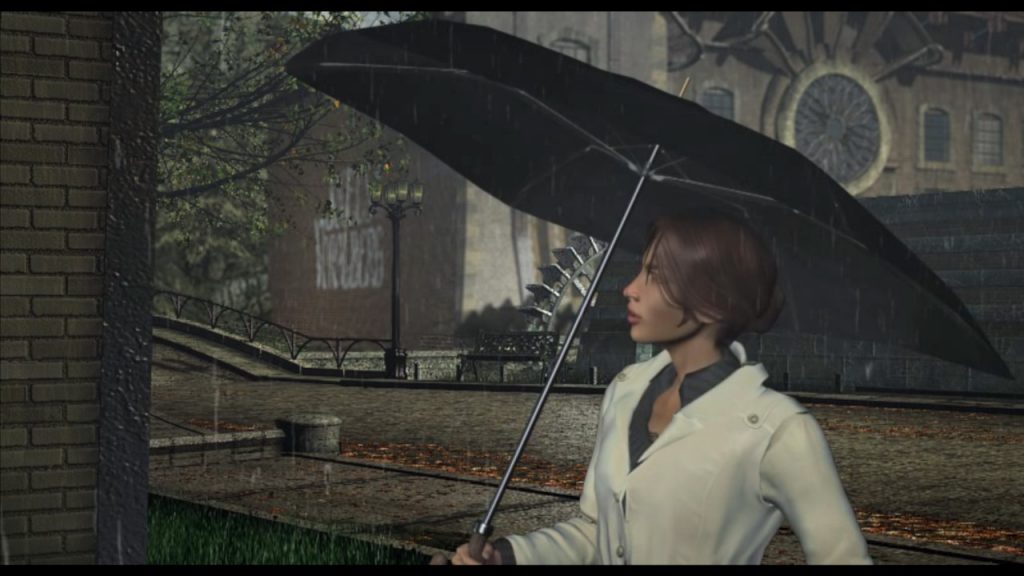 Syberia on Nintendo Switch is the same release as the critically acclaimed and fan favorite version from 15 years ago, and it still feels great. Being able to play it at home or on the go without delay is a big plus for this version, and it’s made it easier for me to play the game in short and long chunks on my TV and by using the Switch in portable mode. Considering this is a 10-12 hour adventure, having that flexibility is a big plus. 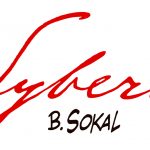 Disclaimer
This Syberia review is based on a Nintendo Switch copy provided by Microïds.