[Beyond PlayStation] Lovers In A Dangerous Spacetime Review | PS4Blog.net 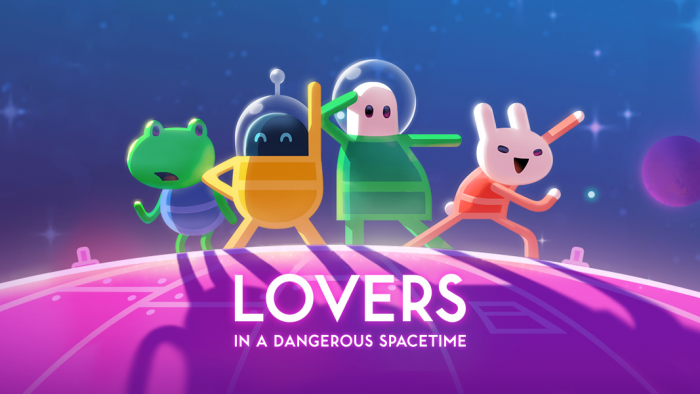 
Indie team Asteroid Base has brought Lovers in a Dangerous Spacetime to Nintendo Switch, a hybrid console that has multiplayer gaming built into its DNA from the start. For this one, which can indeed be played in single player but that is even better when in multiplayer, up to four players can play at once as they try to control the spaceship you’ll need to use to save the galaxy. You’ll need to give it your best as your group takes care of piloting the spaceship, shooting at hostiles, defending and more. If you’re playing solo, you’ll have a space pet (a dog, a cat, a raccoon, a pig or a fox) to help control the spaceship. 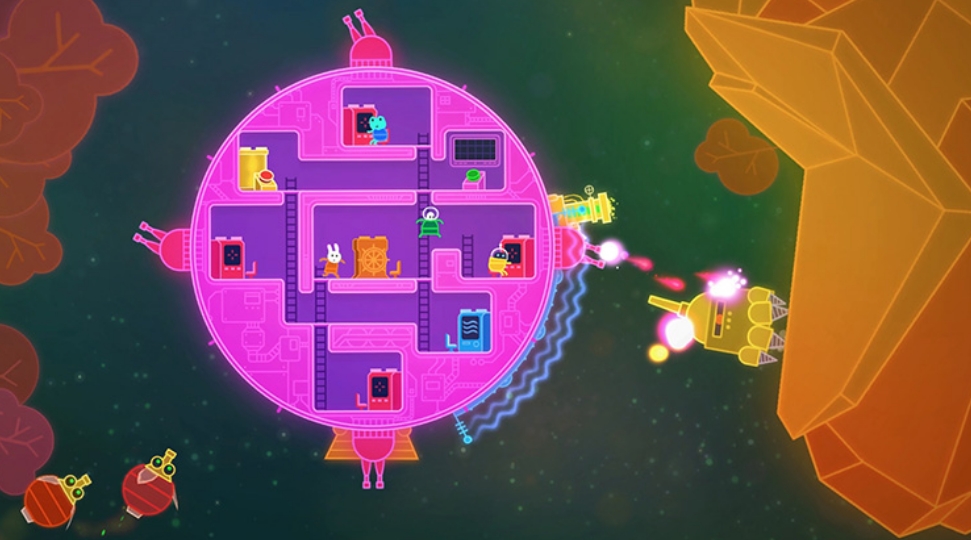 A special machine was built to harness love, a powerful energy like no other, spreading it everywhere and thus bringing peace and caring to the galaxy. Unfortunately, things went oh so very wrong, as is usually the case for most video games, and instead of love, a green anti-love energy starts to spread thought the galaxy. Can you use a prototype vehicle to fix things before it is too late? 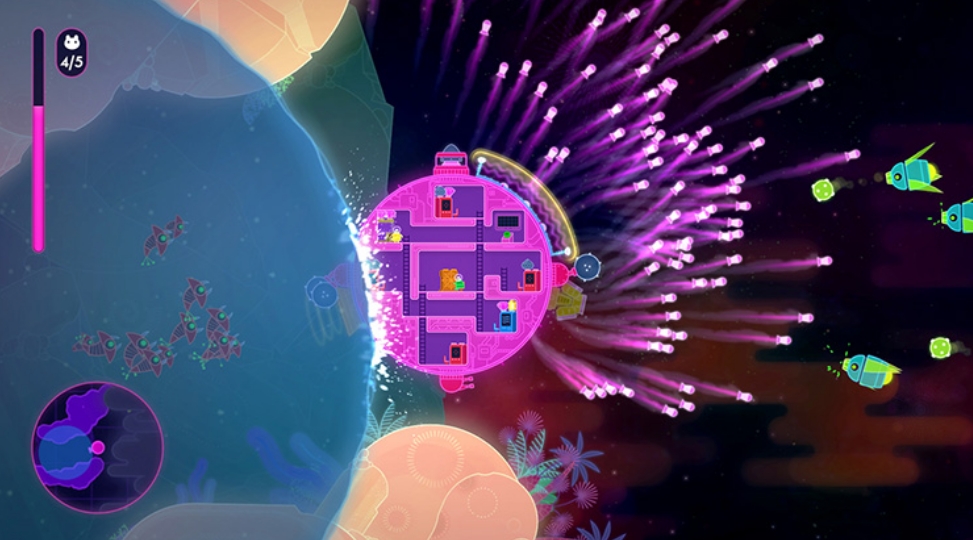 The first step in your adventure will be to use the turret controls in your spaceship to shoot at the green buttons that are keeping your new vessel anchored. This is the game’s way of showing you some of the basics before you are sent out on your mission. You’ll then need to destroy some enemies (either with your friends or by making good use of your space pet) before you are tasked with adding shield pods to your vessel as well as the navigation controls. After this, you’ll start to navigate your spaceship as you sear for space-bunnies to aid you in opening new paths. 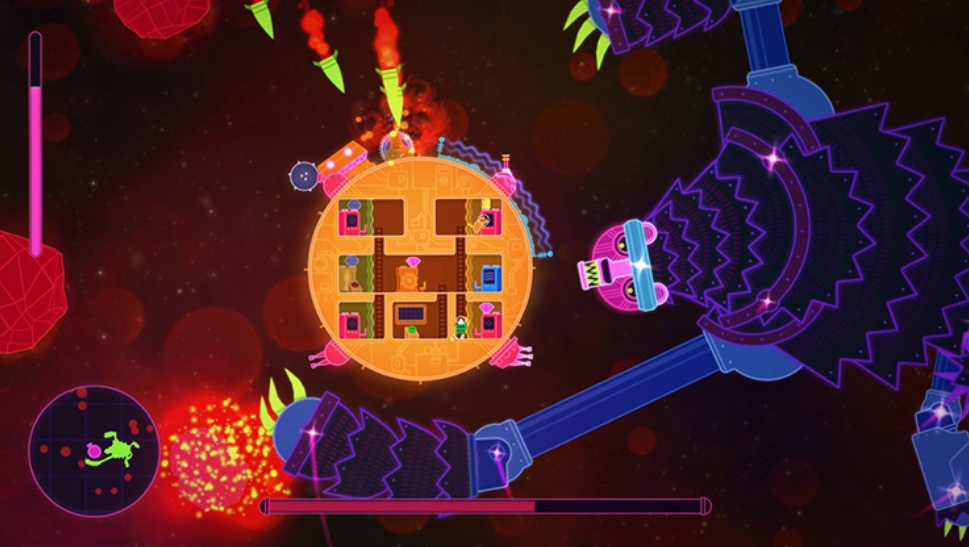 Along with all that, you’ll soon gain access to the Yamato Cannon, a very powerful cannon that will circle your vessel, waiting for you to activate its deadly onslaught of energy blasts. Once fired the cannon will need to recharge before you can use it again so do keep that in mind. The final station for your ship will be the map station which will add a mini-pad to the UI as well as a larger and more detailed map you can check by activating the map station. 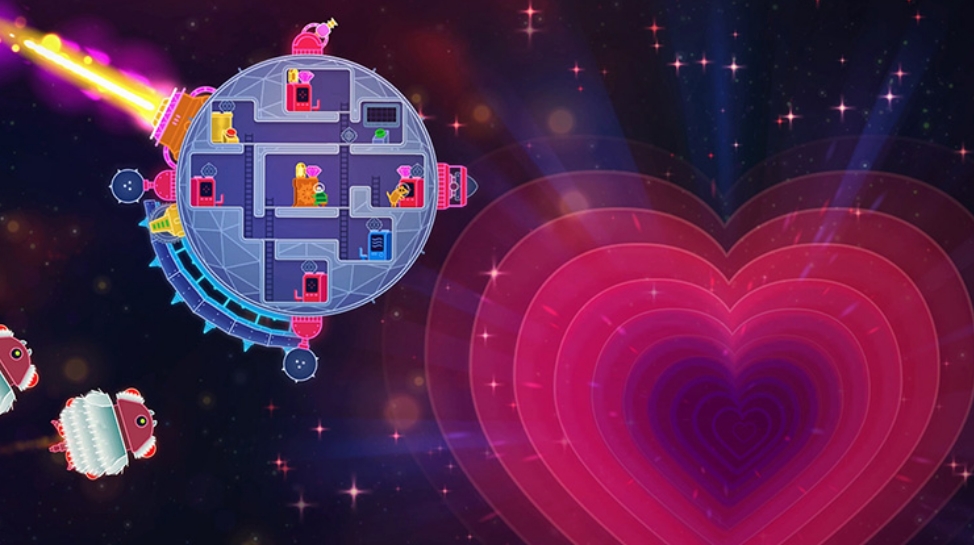 If you hit a wall or are hit by any of the nasty aliens, your health bar will decrease. You must, therefore, take it easy and try not to desperately blindly dash everywhere or else you won’t survive for long. Luckily the space-bunnies you rescue will heal your ship so that it can stay in tip-top shape – you can also find health pick ups to aid you.


After the tutorial stage, you’ll start your adventure on the Ursa Major. Each of the missions includes a set of levels and a boss fight, and you can take on them in one of the three available difficulties. In Casual you have more health and enemies are less dangerous, but your time records are not saved. Normal is the regular challenge level for the game and how the devs want you to play the game. And then there is Veteran in which there are more enemies on each stage, and they deal more damage to you. 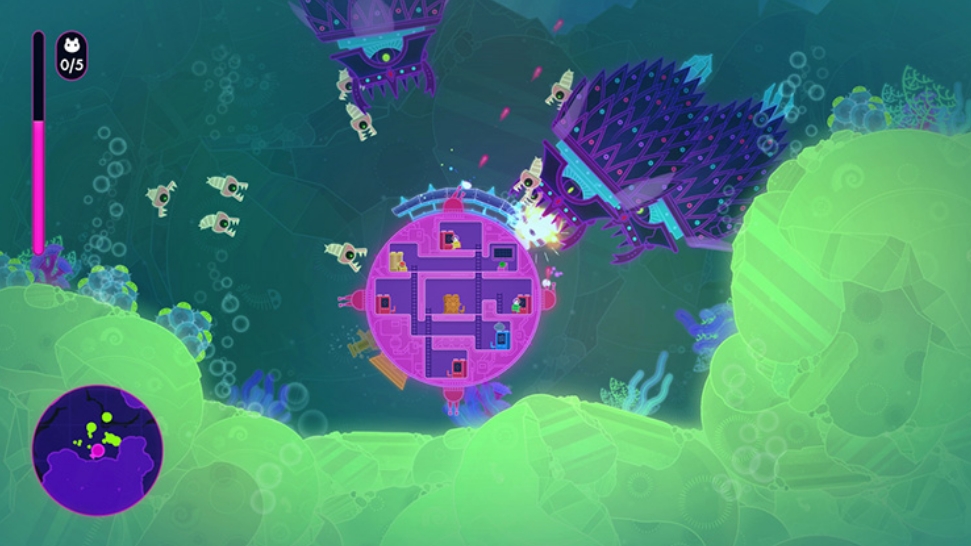 As you collect space-bunnies, they’ll be added to a counter at the top of the mission screen as they’re tallied up to increase your rank. You can get new ships to pilot by increasing your rank to five and eight, so the more you play, the more ships you’ be able to unlock. You need at least five space-bunnies to open the path to the next level, but you should check each stage in full so that you can get all bonus space-bunnies as well. Going up in rank will also allow you to unlock upgrades to your stations so that they can hold two gems at once so that you can combine gems.


What are gems, you ask? While exploring you might find gift boxes that contain power gems, beam gems, and more. Power gems can be added to any of the stations in your ship for a boost, beam gems change your shots to powerful beams, etc., so be sure to make the most of them! 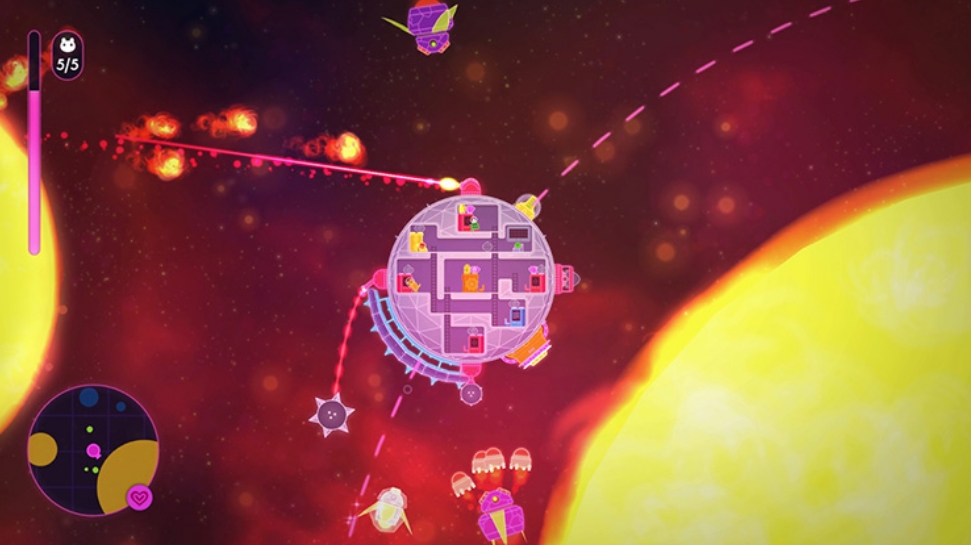 Lovers in a Dangerous Spacetime is a very fun and colorful game you can enjoy on your own or with up to three other friends. Hectically changing between stations and using your space pet to help you control one station at a time while you focus on something else, or coordinating with your team as you try to find all space-bunnies in the area while keeping your ship in one piece.

Disclaimer
This Lovers in a Dangerous Spacetime review is based on a Nintendo Switch copy provided by Asteroid Base. 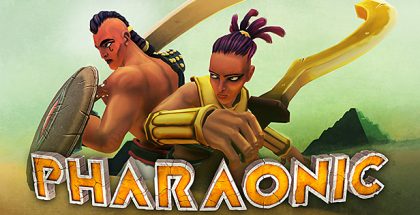 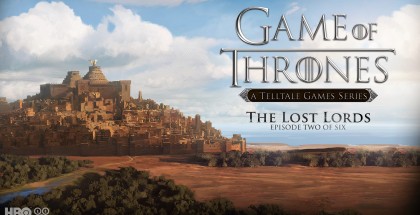 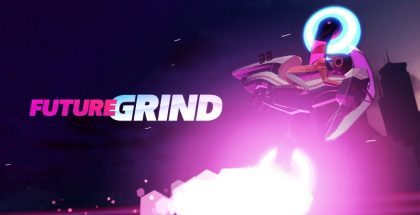 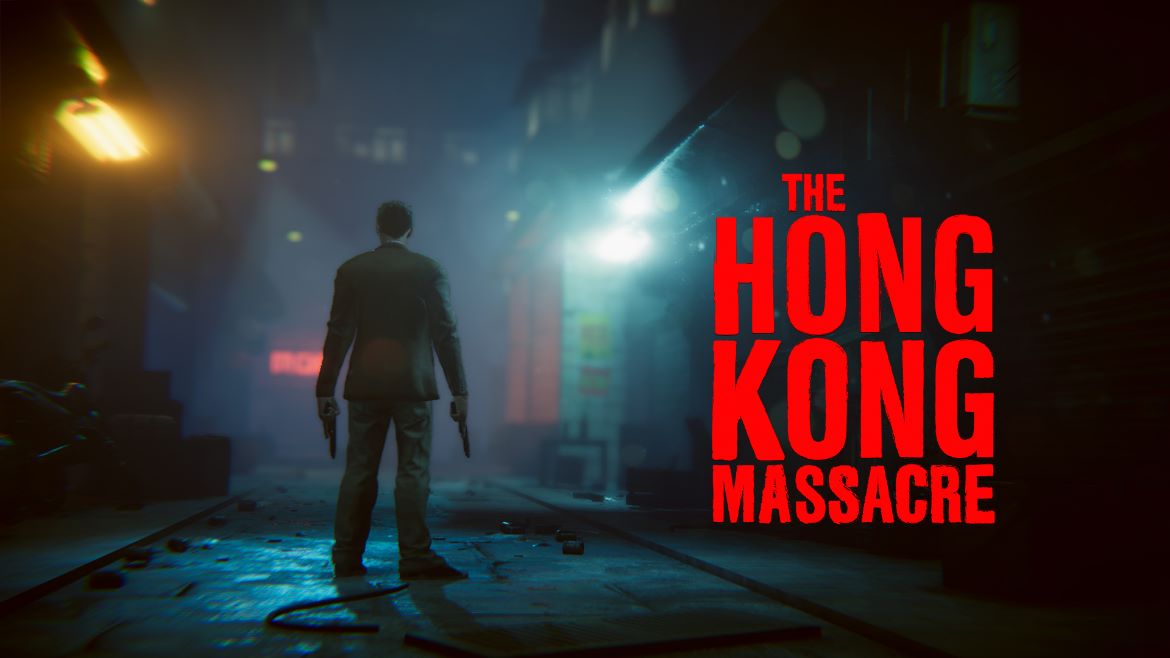 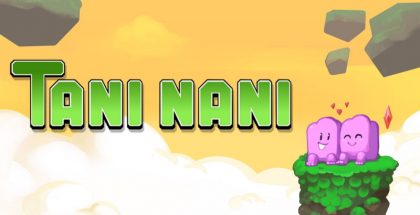