[Beyond PlayStation] Heroes Of The Monkey Tavern Review 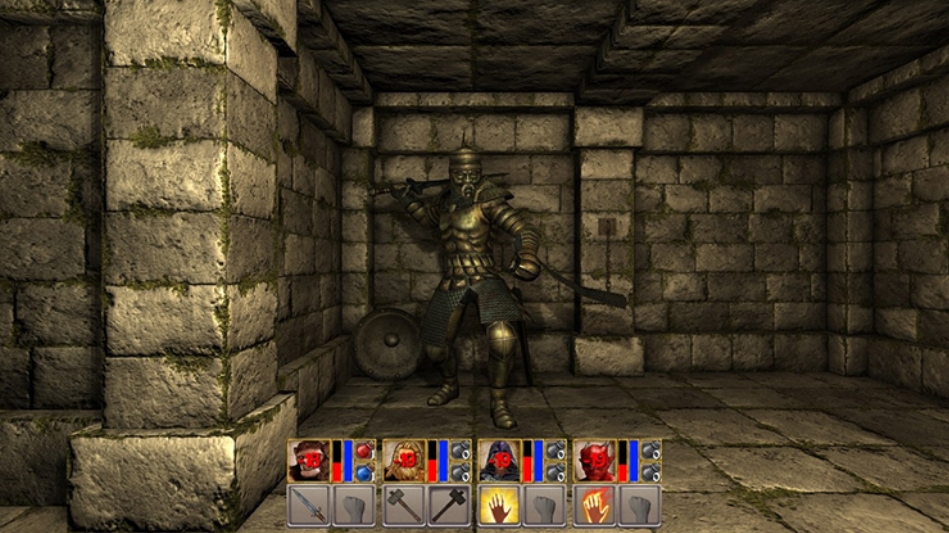 I played Orcs and Elves on the DS roughly 10+ years ago and loved the game, so when I was offered the chance to review Heroes of the Monkey Tavern I was more than up for it! I love first-person dungeon crawlers, and having one on the Nintendo Switch definitely made me happy.

Heroes of the Monkey Tavern revolves around four alcoholic heroes who, after drinking for days non-stop in a tavern, decided to take up the offer from a stranger who promises them riches and an adventure they won’t forget. Them being very drunk makes it very easy for the stranger to convince them, so out they go running into the tower without even properly investigating what they’ll be going up against. 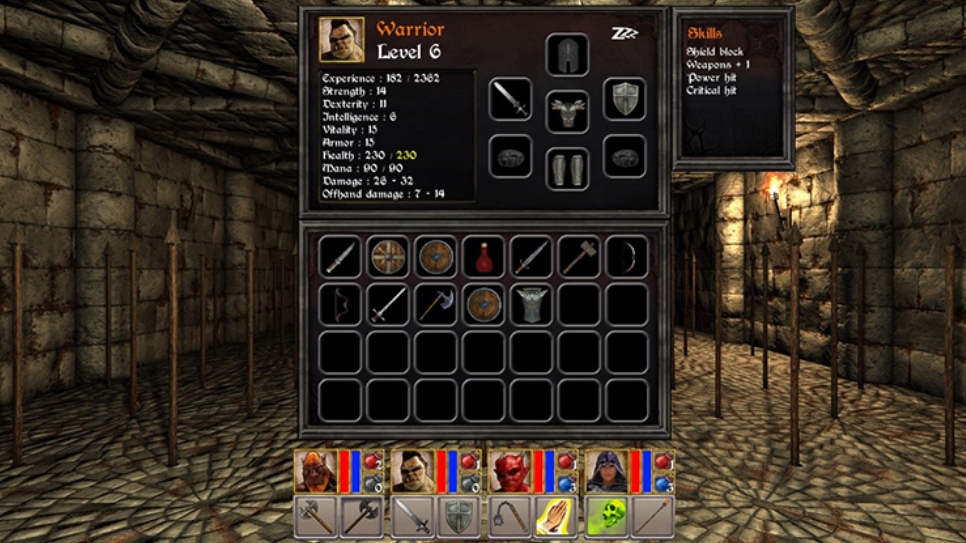 Before you can get started you’ll need to create a team of four characters from the 20+ options, from
humans to beasts with several classes to select. Want a tank in your group? Then grab yourself a Warrior! Leaning towards magic? Then an Elementalist might be a viable option. I recommend a good balance of classes for your band so that you can survive – I had a Warrior, an Elementalist, a Priest for healing and a Barbarian to give an extra oomph to my party. You can add points to your characters stats to make them better at what they do or to balance their overall stats, so do what feels right for your setup!

Once you’re ready you will go out on an adventure through a tower with eight floors packed with deadly giant spiders, goblins, snakes and more. Battles are though in this game, even the first enemies you run into as you explore the first floor can make short work of your party if you’re not careful! I died within minutes of starting my first game as I encountered a snake and ended up fighting it with my bare fists and some magic spells. I learned from that and got some proper weapons for my party and things changed considerably. 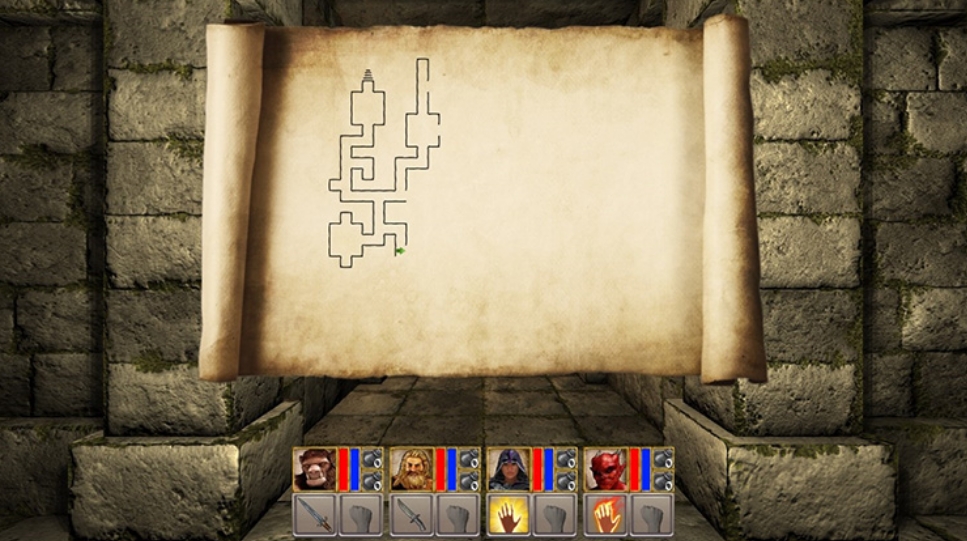 As for the controls, you use the D-pad to move forwards and backwards, while the shoulder buttons are used for turning left and right. The Y button is the action button, and the thumb sticks are used for looking around. Your whole party moves as one, so you need to be careful of where you go and how you take care of your adventuring – an injured party member is very close to being a dead party member if not treated!

The game looks great and the enemies have a scary and threatening look to them. As you progress up through the tower you’ll run into a larger variety of enemies with different attack patterns you’ll need to learn or else you’ll be defeated in a couple of turns. The exploring part of the equation has you traversing the maze-like tower and its multiple paths with lots of dead ends and plenty of secret walls to find, with levers and switches you’ll need to activate to progress. Some doors require a key you must find in the tower, but you need to be careful of the many booby traps that have been set up in each area. 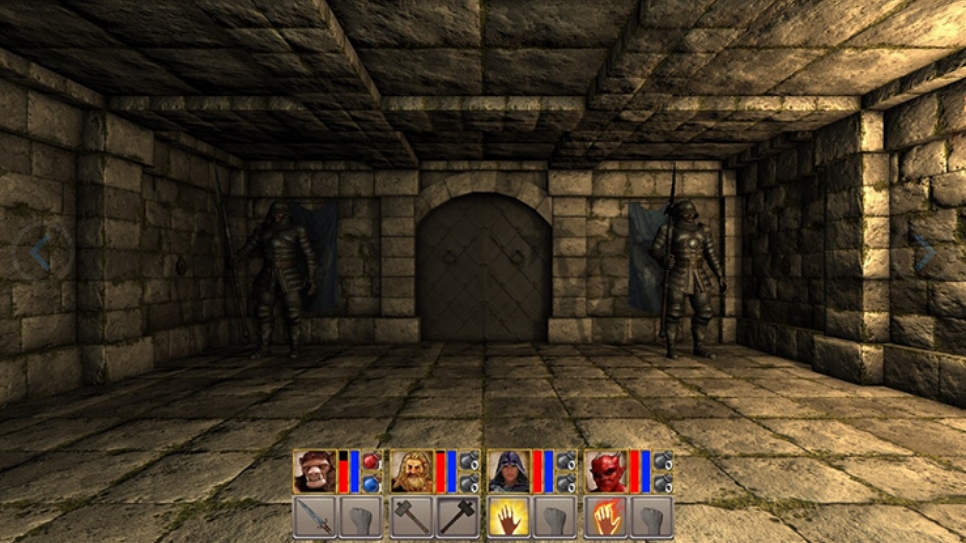 The sound effects can be quite eerie such as footsteps that sound authentic, strange and weird noises that make you turn around and find an enemy standing behind you ready to jump your party. The music is very good and does a great job of complementing the action and the exploration. Heroes of the Monkey Tavern is a fun game that can feel a bit frustrating to those new to the genre, but if you give it a bit of time and take things slowly you’ll find a very polished but hard dungeon crawler.

Disclaimer
This Heroes of the Monkey Tavern review is based on a Nintendo Switch copy provided by Monkey Stories.