Slayaway Camp: Butcher’s Cut Out This Month On PS4

Digerati Distribution and Blue Wizard Digital are set to release Slayaway Camp: Butcher’s Cut on PlayStation 4 this month. Come check out some new info and screens, as well as the game’s trailer!


Slayaway Camp is a killer puzzle game where you control Skullface, a psychotic slasher hell-bent on revenge. Slide this adorably demented murderer around hundreds of isometric puzzle levels to squash, flay, and decapitate hapless victims in this darkly comic homage to 80s horror movies. 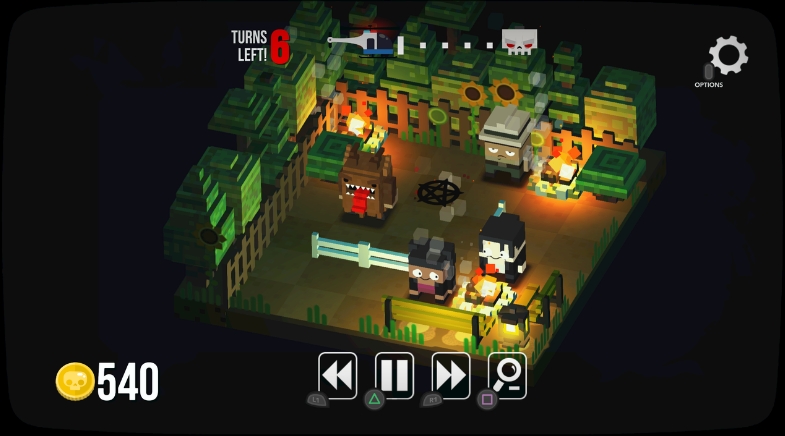 300+ Fiendish puzzle levels to massacre your way through

60+ Killers to cause comical carnage with, including deranged wackos such as Mutant Hillbilly, Kevin, and the killer inter-dimensional clown: THAT

90+ Gorepacks with delightfully OTT kill scenes to shock and entertain

Starring Mark Meer (Cdr. Shepard from Mass Effect) as Skullface and Derek Mears (Jason from Friday the 13th) as Jessica 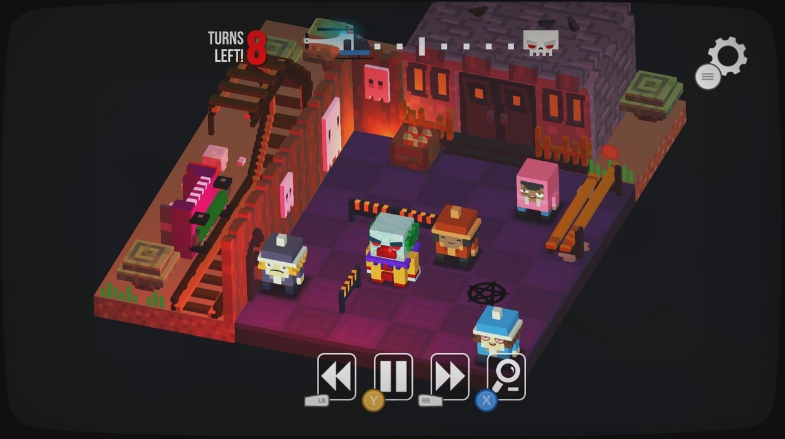 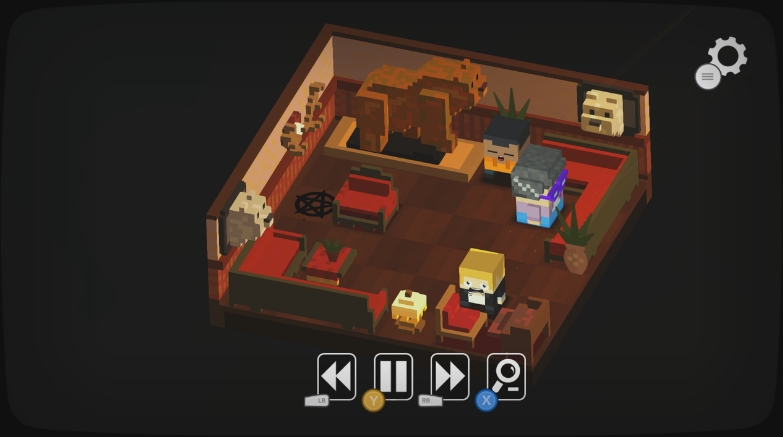 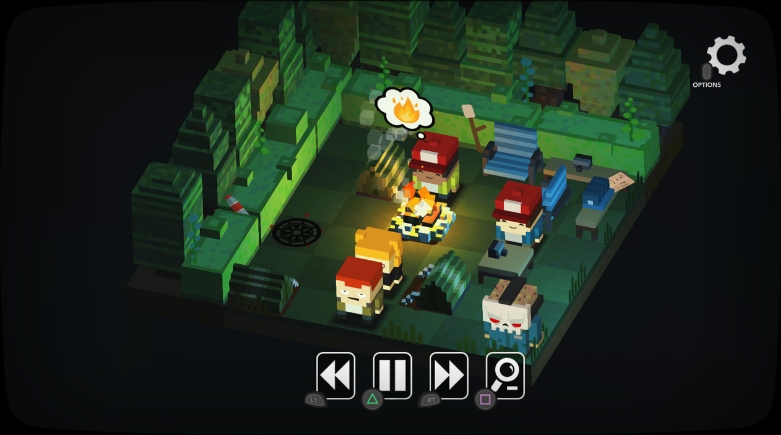 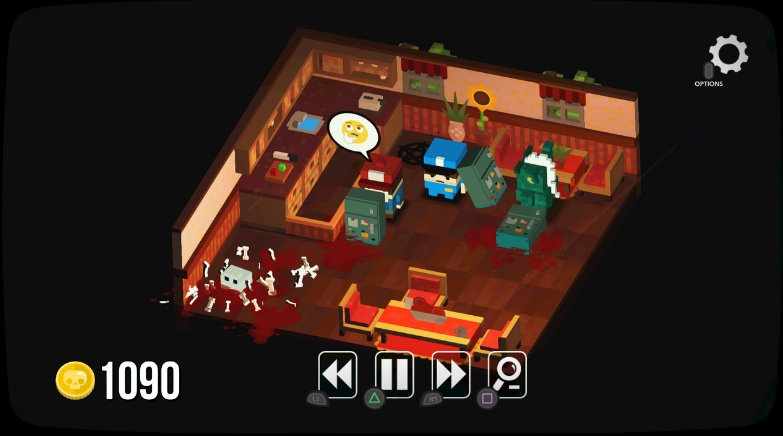 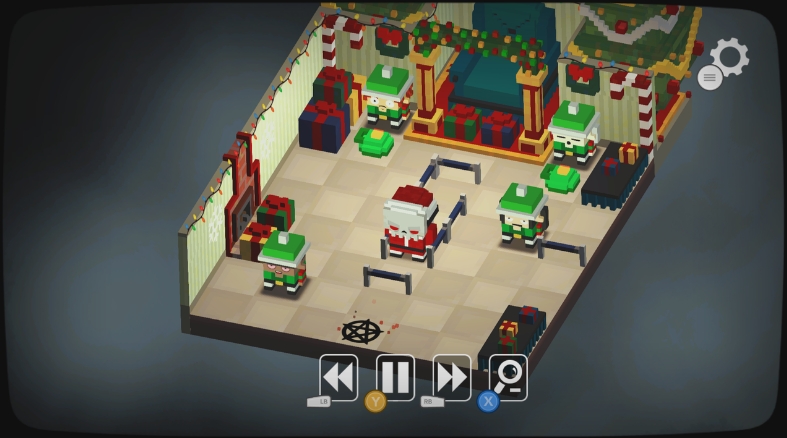